After World War II, the use of auxiliary engines mounted on bicycles spread quickly in Japan, making it easier for people to move around and transport goods. This was the starting point of manufacturing for Honda. Ever since, Honda has given shape to wide-ranging joys and the fun of riding on two wheels, through such products as the Super Cub, which reached 100 million units milestone in 2017. In September 2014, Honda's cumulative worldwide motorcycle production reached the 300 million-unit milestone.

Making motorcycles with the basic goal of bringing joy and satisfaction to people serves as the starting point of Honda. Honda will continue offering products which fulfill the needs of its customers around the world.

The history of Honda's motorcycle business began in 1949. 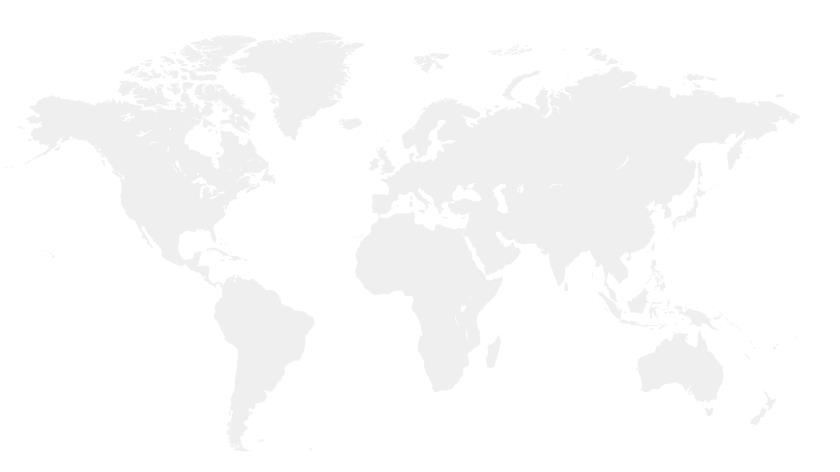 have been produced globaly since Honda started motorcycle production in 1949. Honda is now producing at 35 plants in 21 countries. 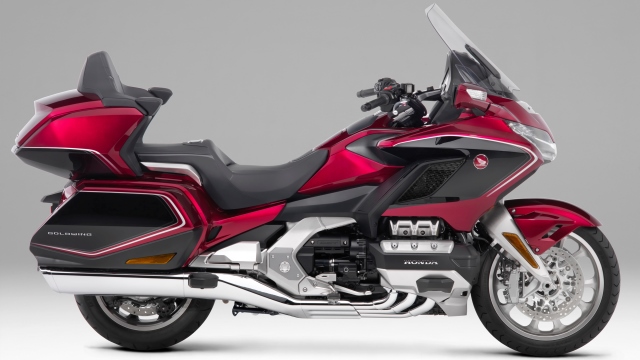 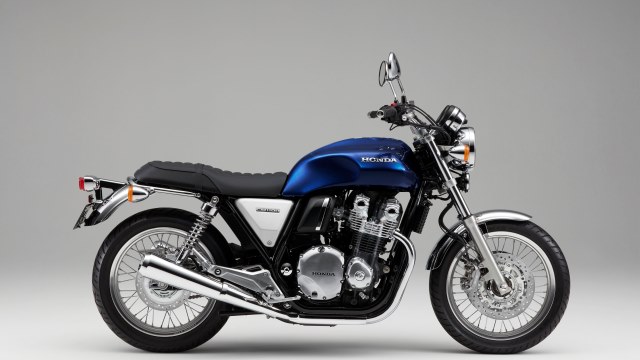 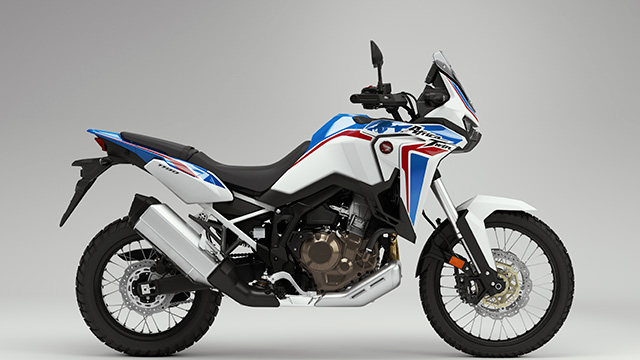 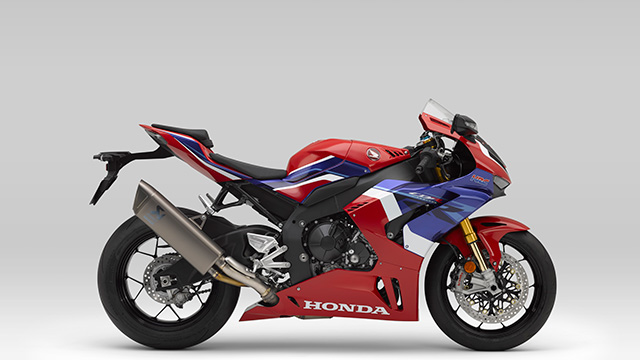 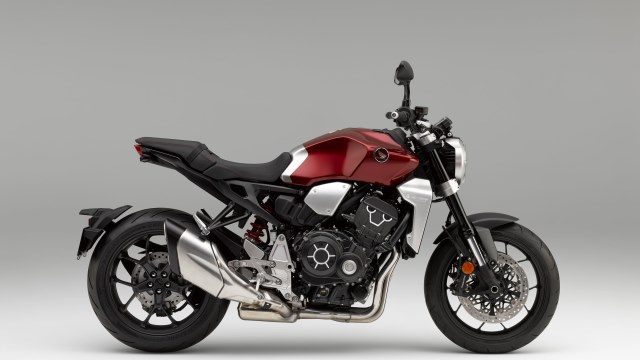 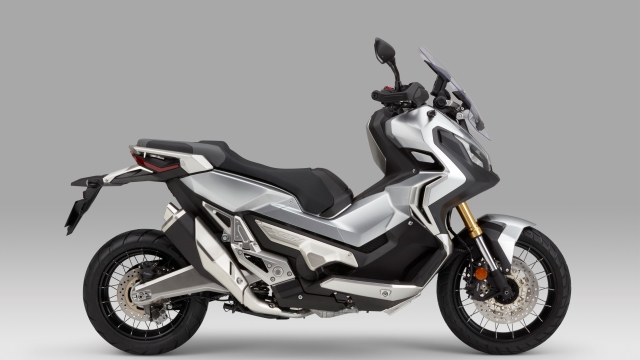 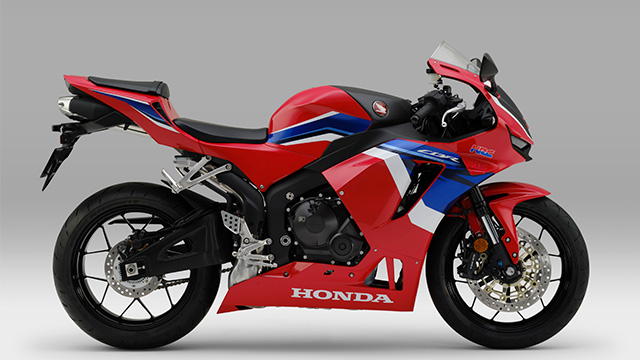 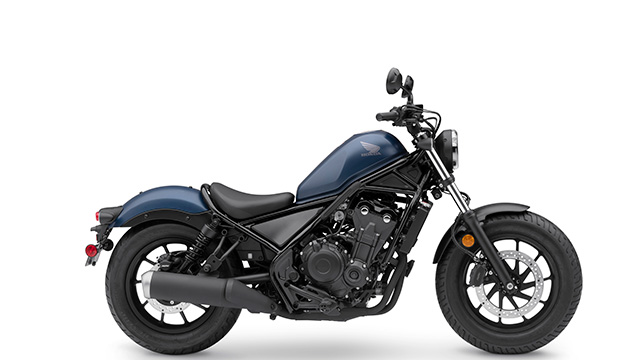 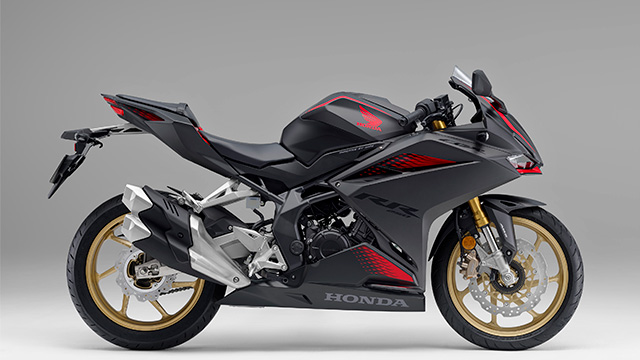 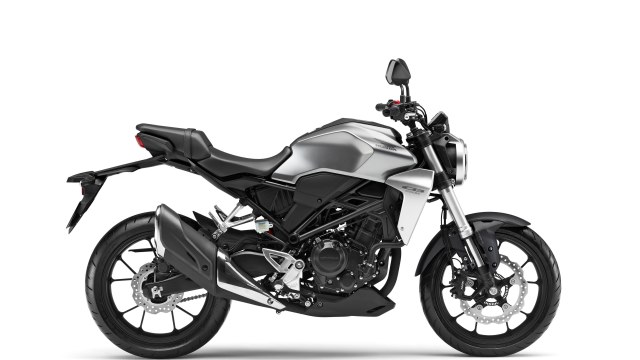 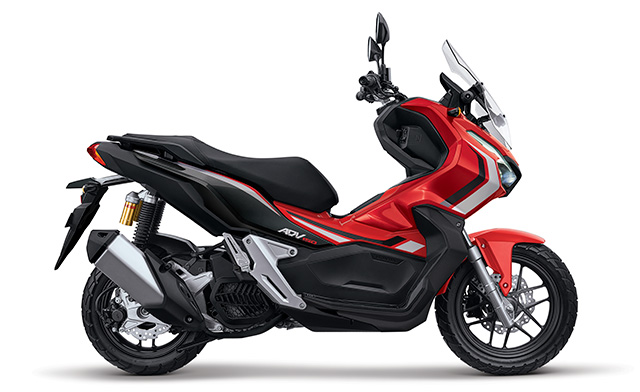 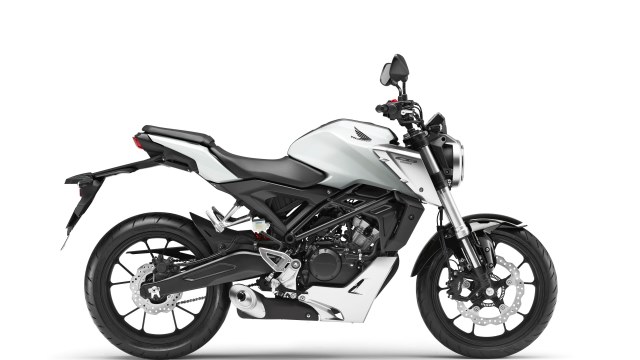 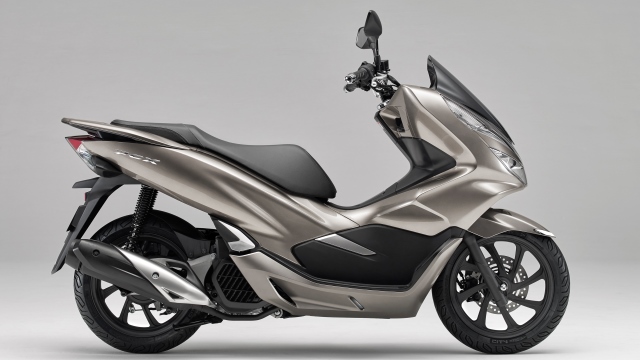 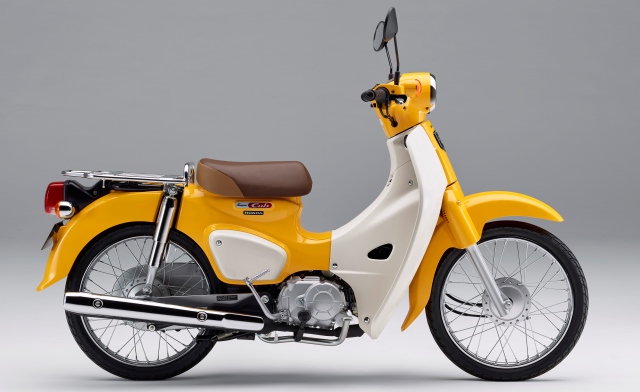 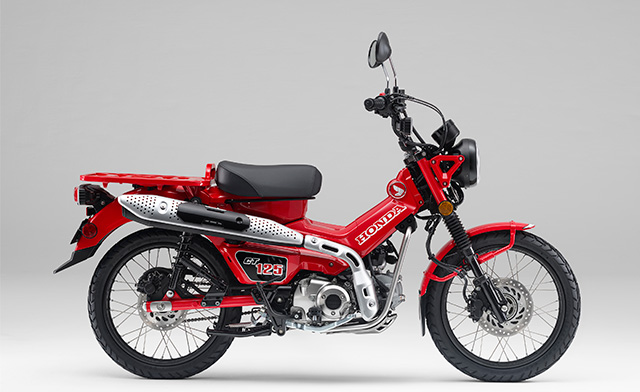 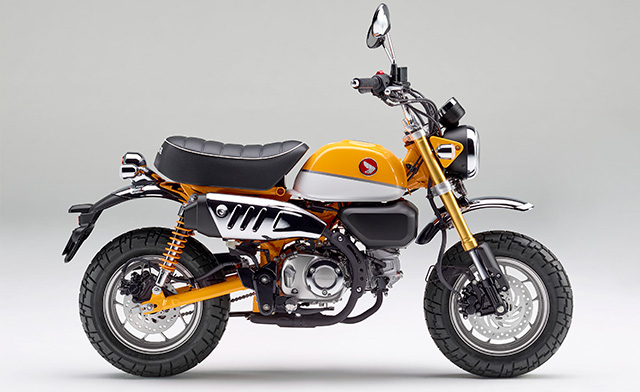 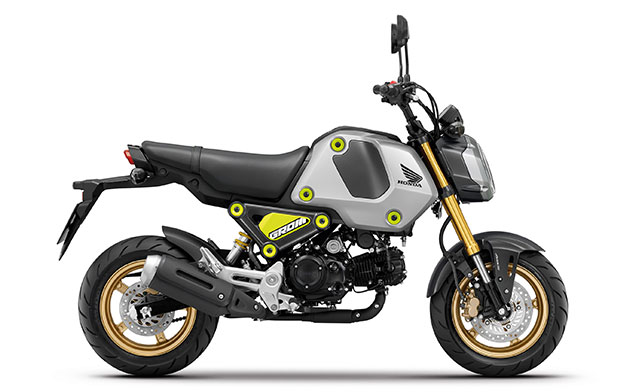 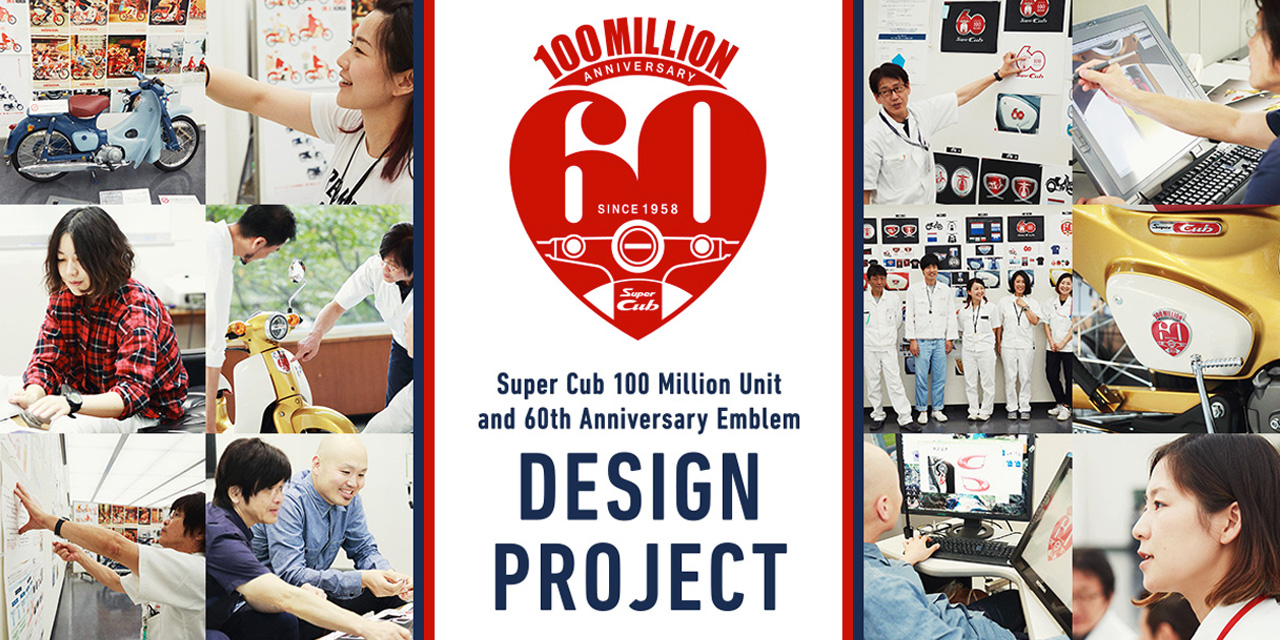