BANGKOK, Thailand, March 22, 2016 - Honda presents a totally new booth concept with an interactive technology, "Honda Neo Xperience Store," which offers new lifestyle experiences of the future, at the 37th Bangkok International Motor Show started today. Honda unveils Honda EV-Cub Concept as one of the main highlights of the future technologies along with many other lifestyle concept bikes. 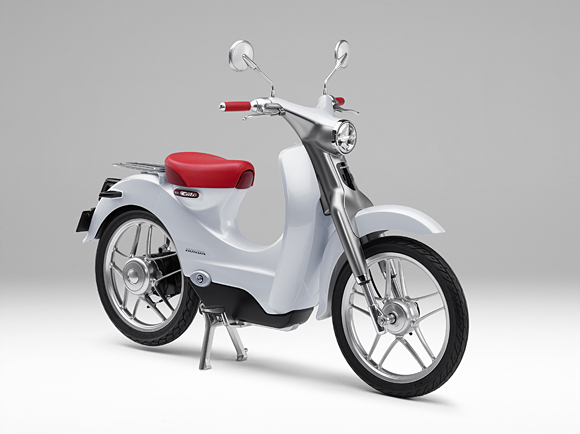 Honda presents this year its unique technologies at its booth with “Honda Neo Xperience Store” concept to demonstrate lifestyle experiences which Honda dreams for the future. The booth will be equipped with an interactive technology for visitors to experience the excitement of the future within one touch.

At the heart of the innovative booth, Honda EV-Cub Concept is displayed with other concept bikes which are designed to elaborate modern lifestyle in near future. The highlight EV-Cub Concept, brought from Japan, is an electric vehicle built with a perfect combination between the classic design of Cub and an advanced technology of zero-emission with a quiet motor as a powertrain. The light- weighted lithium-ion battery on the model is detachable and can be charged easily at home. Moreover, the long-lasting battery allows a longer journey. The model has been developed with a view towards market introduction in the future.

At the motorshow, Suchart Arunsaengroj, Director of A.P. Honda Co., Ltd. the official Honda motorcycle distributor in Thailand said, “one of the key factors that has made Honda the innovator of the motorcycle industry is that Honda always look forward and always considers every detail of environment. We also have brought the fun to ride to consumers under the concept of “Power of Fun Project.” We will keep developing technologies which will enhance lifestyles of modern users who seek fun, comfort, and environmentally-friendliness.”

Among Honda’s displays at the show are Honda 300 TT Racer Concept that perfectly blends the outstanding feature of 300 Series with a modification style of Neo Retro Racer, and New Honda Monkey Concept, based on MSX Series but especially created for Monkey bike lovers. Honda GROM50 Scrambler Concept One and Concept Two from Japan are also showcased at the booth. For racing machines to show Honda’s DNA, Honda exhibits the machines used by A.P.Honda’s Thai racers during the Asian and world class competitions. One of the highlighted exhibits among those is the 600cc bike used by Ratthapark Wilairot (Film), who is the one and only Thai racer in the WorldGP Moto2 class. 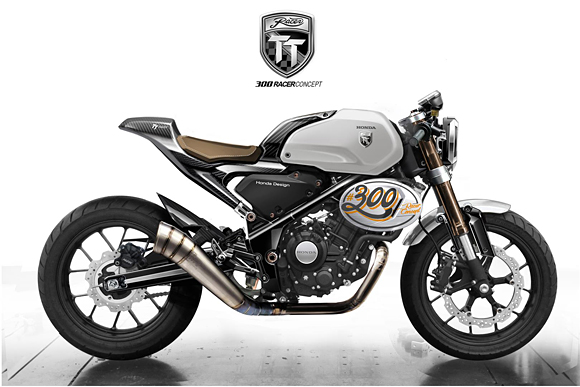 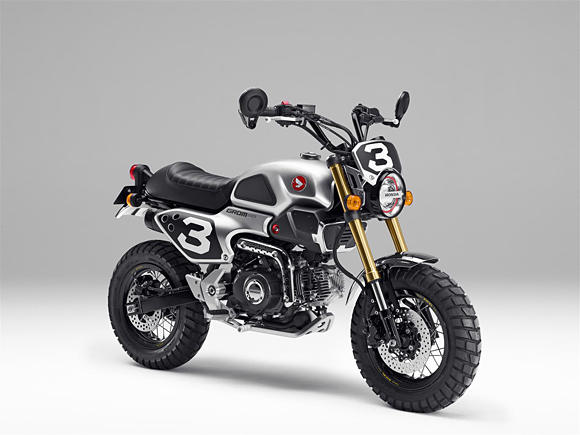 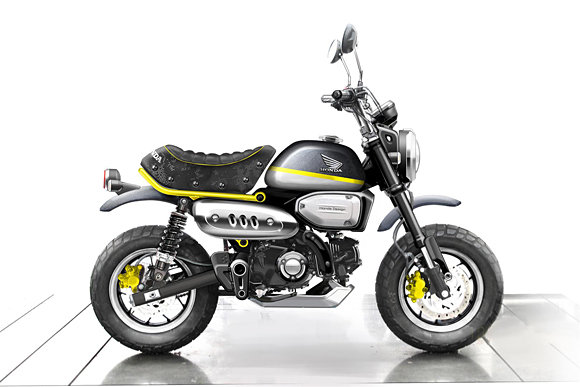 The new Honda NC750X, a crossover bike that has been re-designed to more sporty and beautiful design with better performance for those who enjoy big bikes, is also exhibited as a center of the attentions. Special offers will also be featured only at the Motor show. 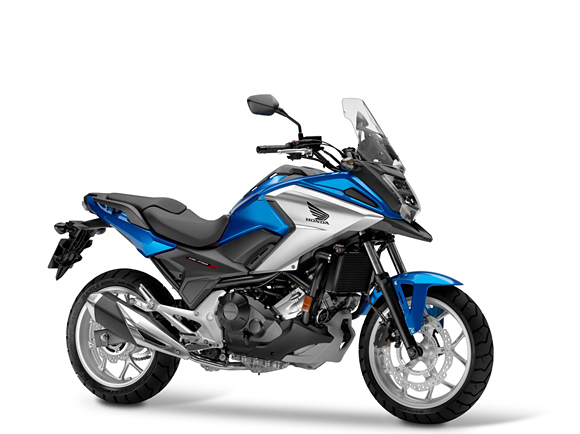 For those who are passionate in bike modification and fashion, Honda presents a series of bike accessories under H2C brand, along with outfit collection from Honda at special prices. 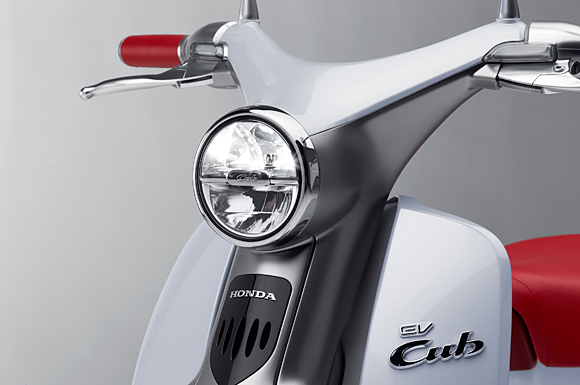 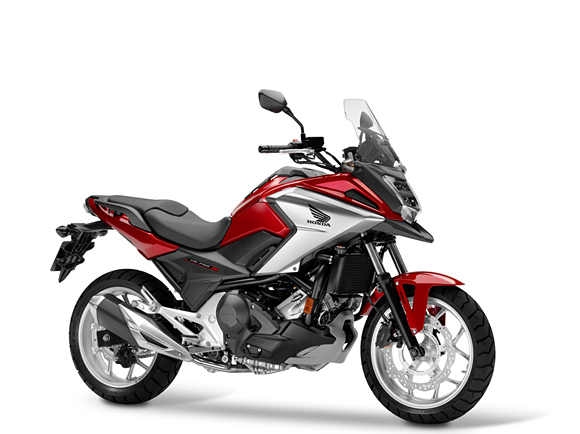 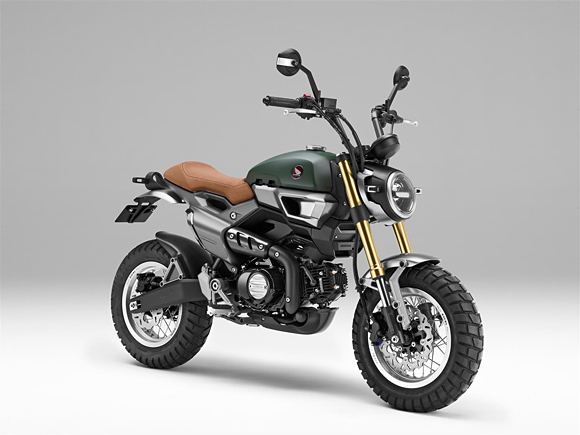 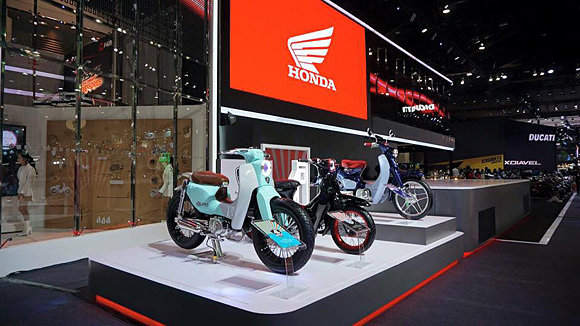 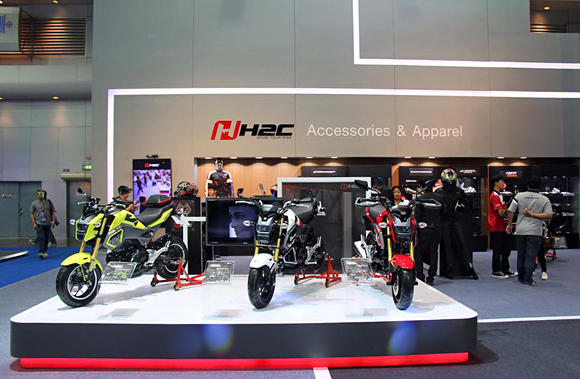 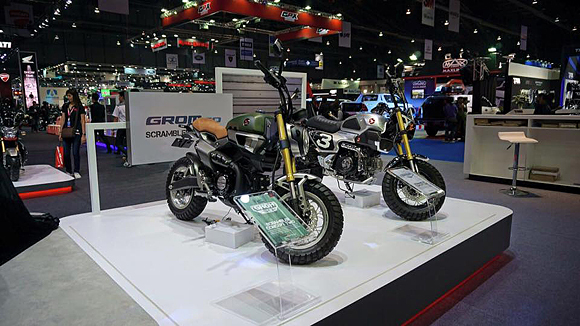 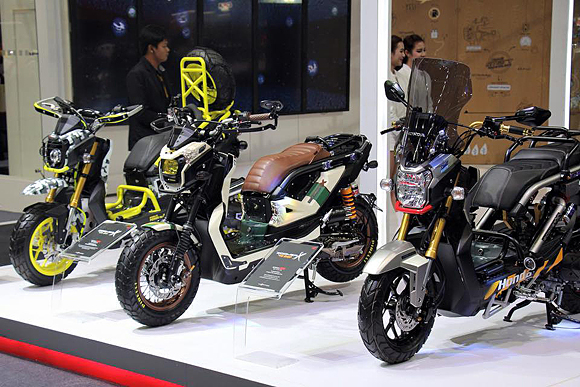