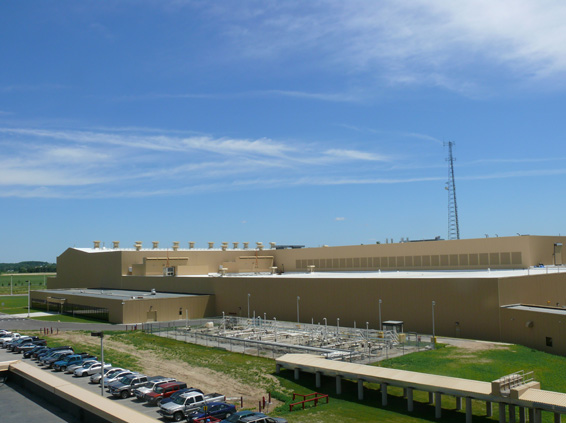 The new HCM engine plant is designed to be environmentally friendly with a target of zero waste to landfill, the same as the two HCM assembly plants. Energy efficiency is improved by as much as 30 per cent compared to a plant of equivalent scale with previously existing technology.  CO2 reductions are improved by approximately 15 per cent on the same comparative basis.

The Alliston-produced engines will be made from 100 per cent recycled aluminum, much of which is sourced from southern Ontario.  The aluminum is provided by an adjacent Honda-related company, MAPCAN, that provides molten aluminum directly to the engine plant where engine heads and blocks are cast and assembled to produce 1.8-liter, four-cylinder engines.

“I am very pleased to represent global Honda today as we continue to expand our partnership with the people of Canada,” said Honda Motor Chairman Aoki. “This strong relationship began 22 years ago, in 1986, when we built just 526 units of Honda Accord. Today we are assembling 390,000 vehicles annually, and recently reached 4.8 million units of production here in Alliston. And now we will once again strengthen our commitment through our new engine plant investment.”

“I want to thank Honda for its continued confidence in Ontario’s highly skilled workforce,” said Premier McGuinty. “We will continue to partner with industry to support high-quality jobs for Ontario families, attract more investment and stay competitive in the global economy.”

Honda of Canada Mfg. began operations in 1986 at its Plant 1 site, opened its Plant 2 facility in 1998 and began construction of its newly opened engine plant in the spring of 2007.  The company currently builds the Honda Civic four-door sedan, Honda Ridgeline pickup truck and theAcura MDX at its Plant 2 facility.  HCM Plant 1 produces both Honda Civic coupe and sedan, as well as the Acura CSX luxury compact sedan. 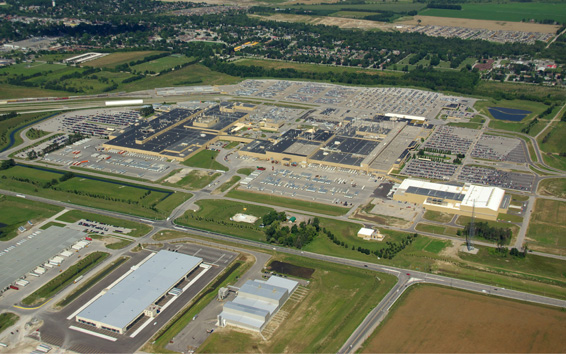 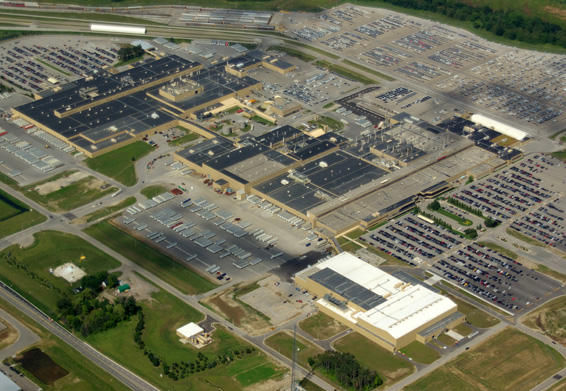 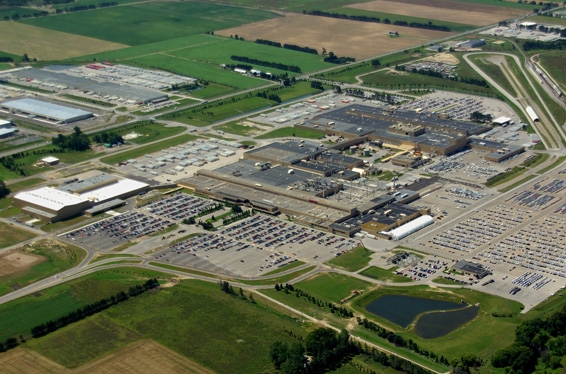