BARCELONA, Spain, September 27, 2007 – The latest generation ASIMO made a European debut in Barcelona. The new ASIMO, which Honda hopes will one day be so advanced that it can truly help people, incorporates several significant technological advancements over its predecessors, including a streamlined new design, even more fluid and quick movements and the ability to run at nearly 6 km/h (nearly 4 mph). The agile robot also has several other new mobility and intelligence capabilities. 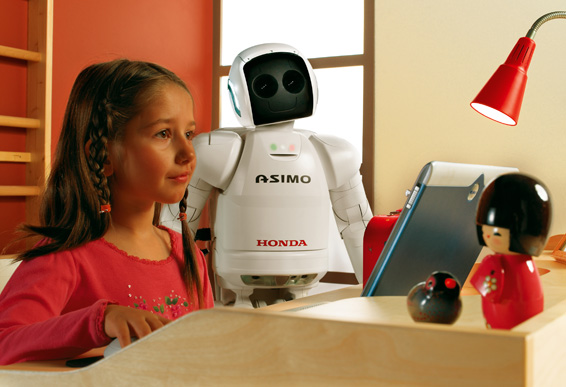 A glimpse of the future?

Advanced functions to operate in a human environment:

"The previous generation of ASIMO amazed people with the fluid movements. The new ASIMO takes this mobility and interaction with people to the next level and moves Honda one step closer to its ultimate goal of developing a robot that can be a helper to people in need."

Europe itself, via Honda's European Research Institute, is making a major contribution to the development of future generations of ASIMO, which is focused on enhancing the robot's intelligence capabilities. Honda Research Institute (Europe), based in Offenbach, Germany, currently works in partnership with 17 European universities and research centres in the development of intelligent systems and cognitive intelligence.

The European debut was held during II Jornades de Robòtica at the Barcelona Biomedical Research Park and organised in partnership with the Barcelona City Council as part of the City's ‘Year of Science' activities.

The new ASIMO will be in Barcelona until 29 September where it will be performing a number of special shows for the general public and the City's school children. On 28 September, the robot's educational role in inspiring the next generation of scientists and engineers will be highlighted at Nit de la Recerca, the European Commission's ‘Researchers in Europe' event, which aims to raise the profile of European researchers and scientists. 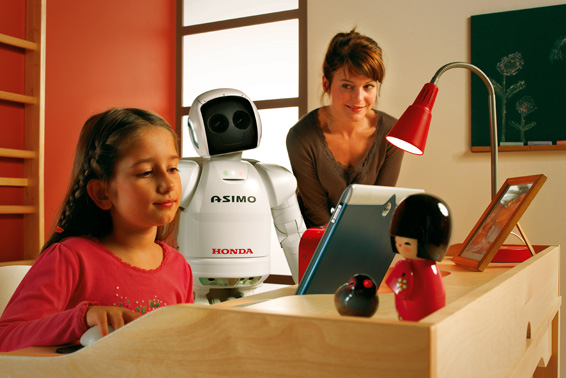 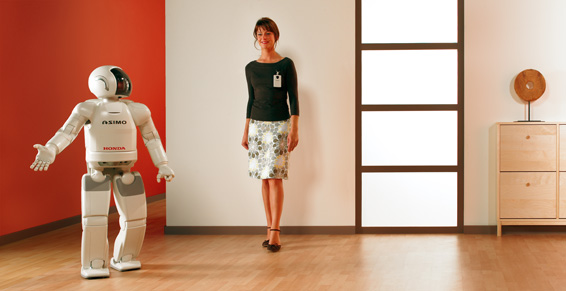 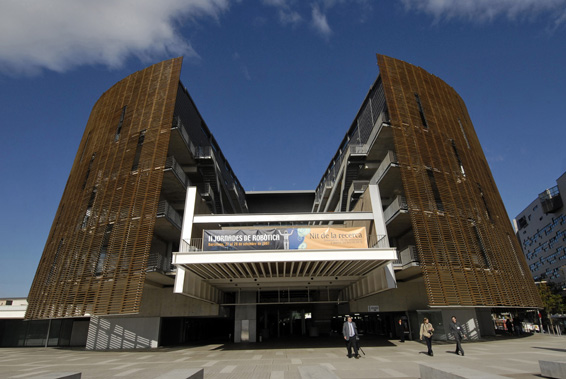 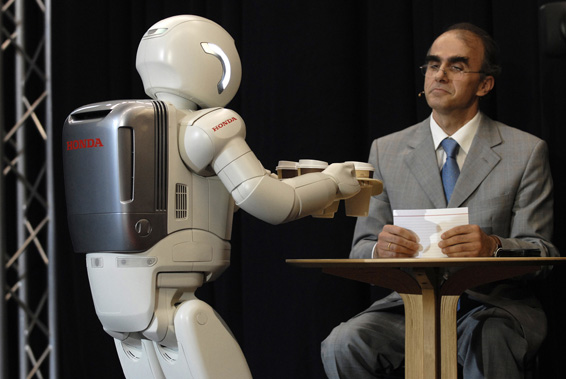 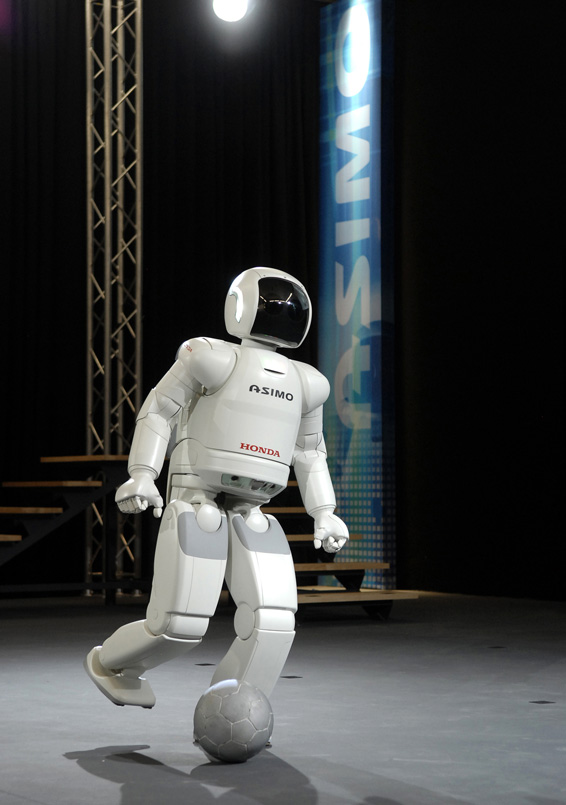 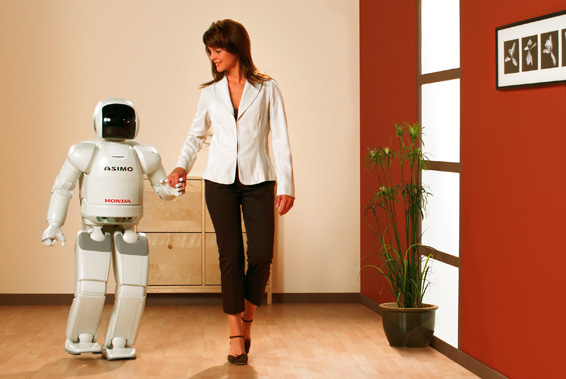 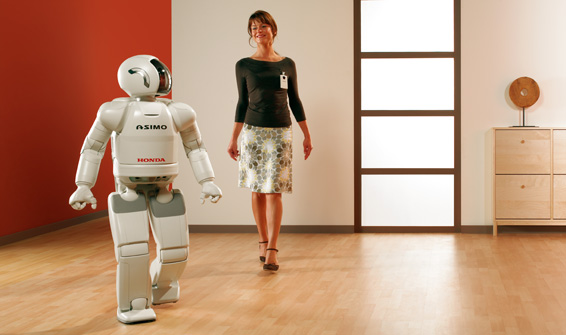 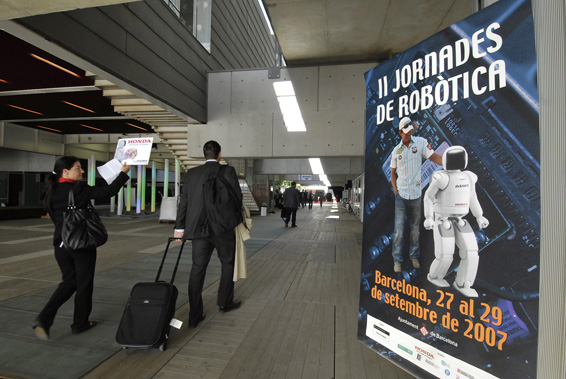 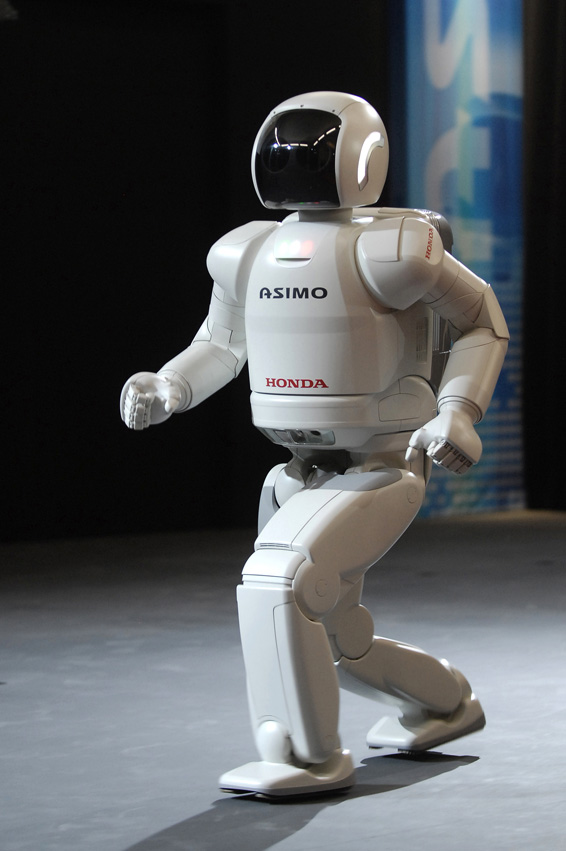 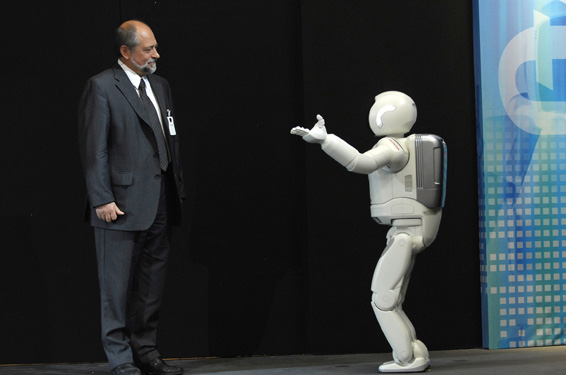 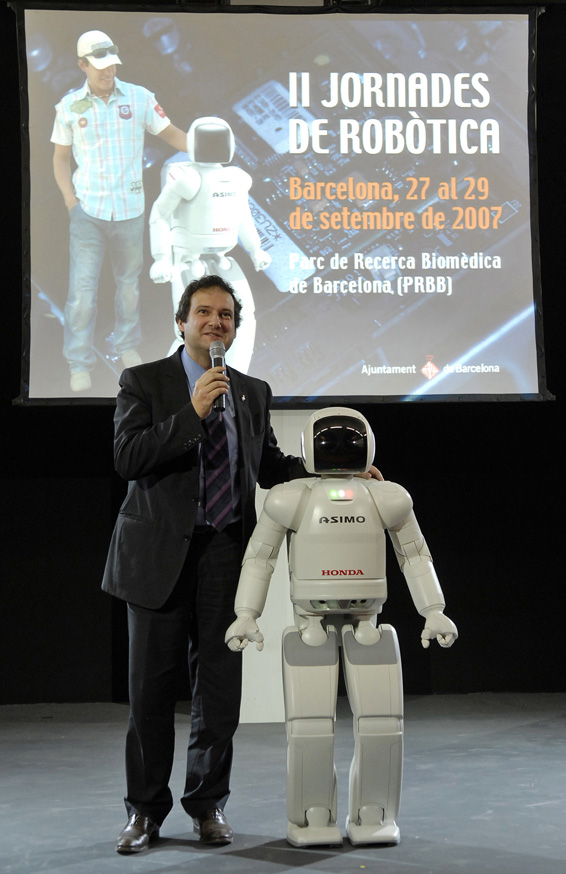 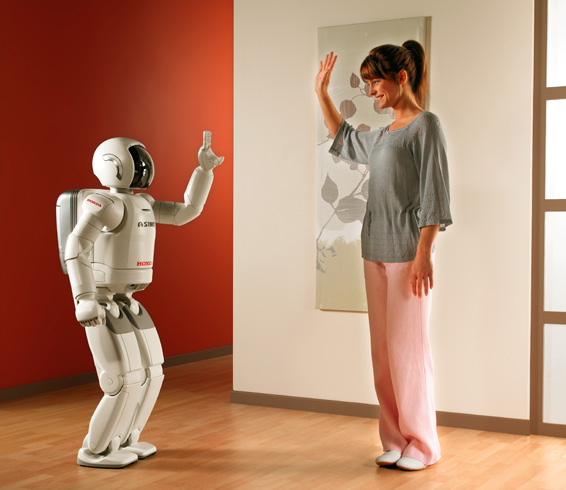 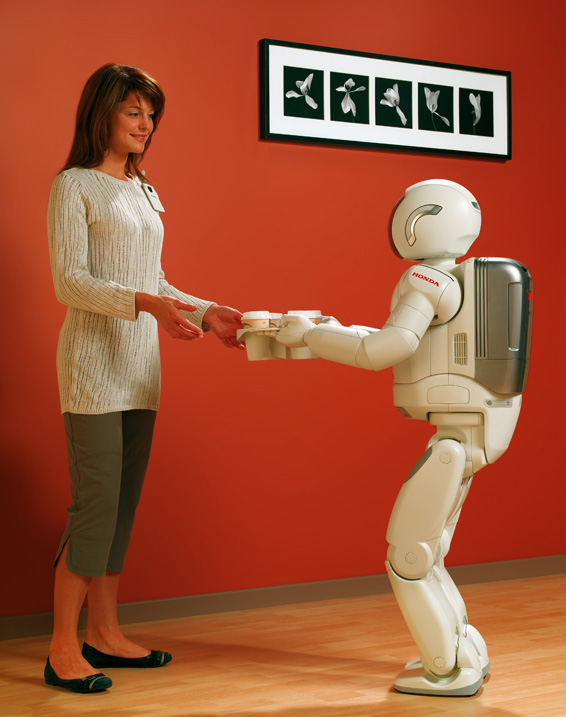 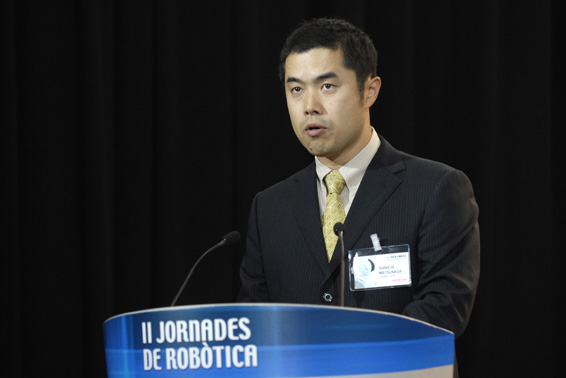 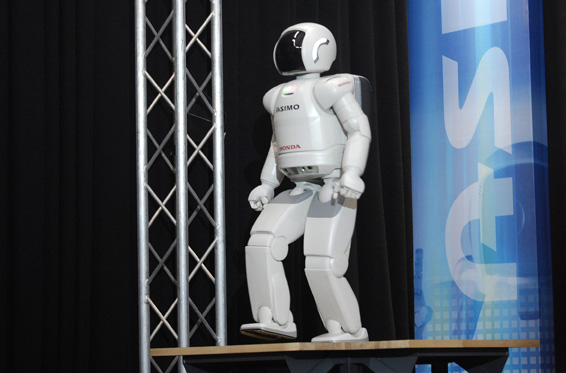 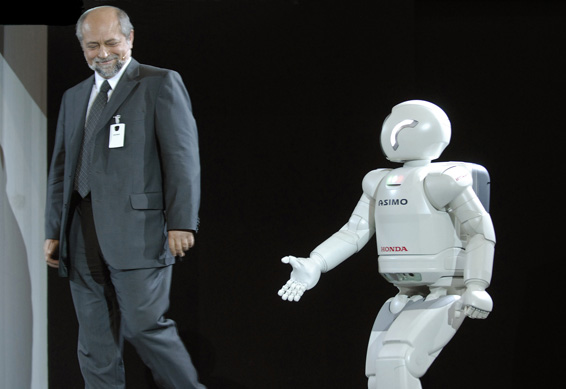