Tokyo, September 3, 1998 - Honda Motor Co., Ltd. has announced improvements to both the class-beating Civic 3-door and its 4-door cousin, the Civic Ferio. Several refinements have been made to the interior and exterior styling of both vehicle series. In addition, several Low Emission Vehicle (LEV) models are now available on certain 1.5L 4-door and 3-door grades instead of the 1.6L versions as before. LEV vehicles boast exhaust emission levels which are about one-tenth of the levels stipulated by existing Japanese regulations. An extra sports Vi-RS grade has also been added to the Civic Ferio series. The new Civic and Civic Ferio series will be available from September 4 at Primo dealers throughout Japan. 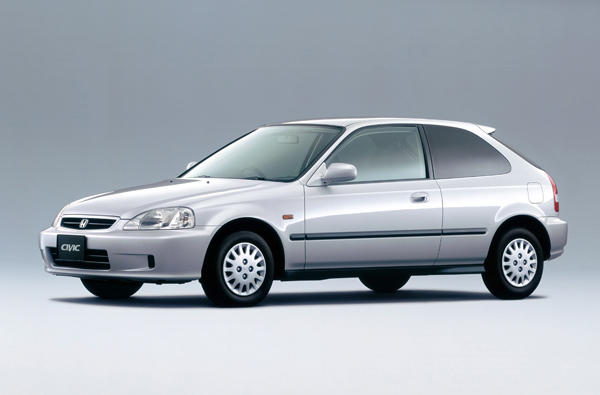 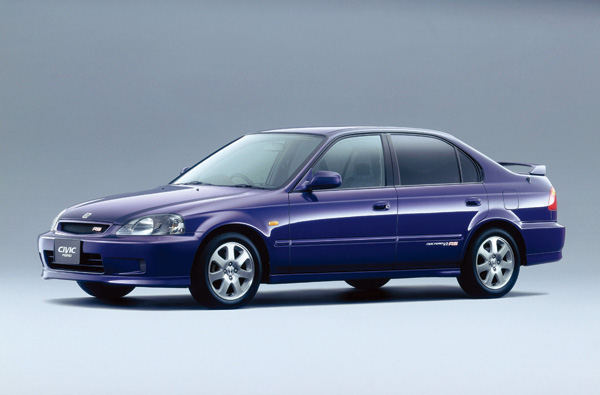