Red Bull Racing Honda driver Max Verstappen won the Abu Dhabi Grand Prix, the 22nd round of the 2021 Formula 1 World Championship and the 26 points he scored was enough for him to take the World Championship title. This is Verstappen’s first ever title and for Honda, it is the first for 30 years, since Ayrton Senna won it in 1991. 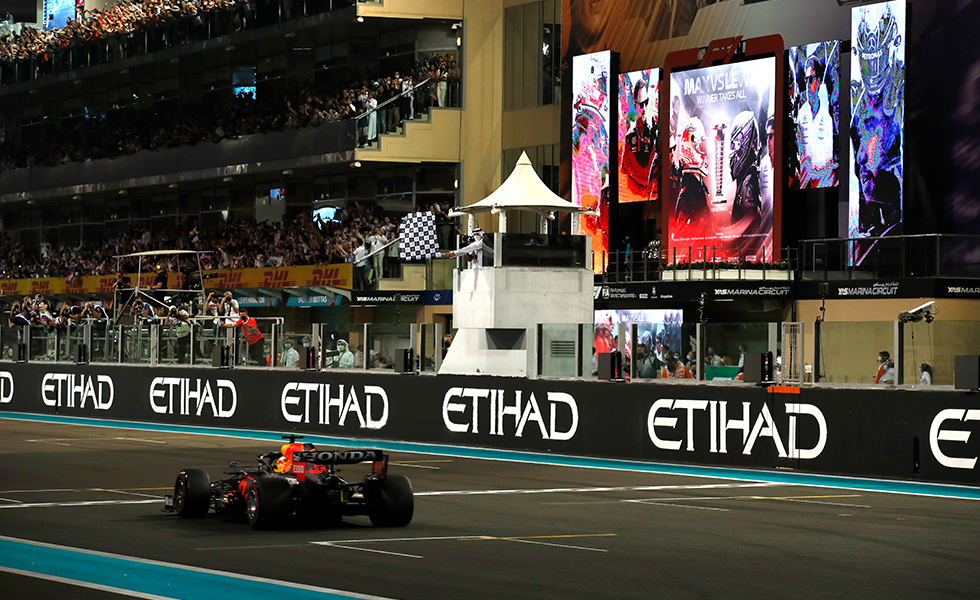 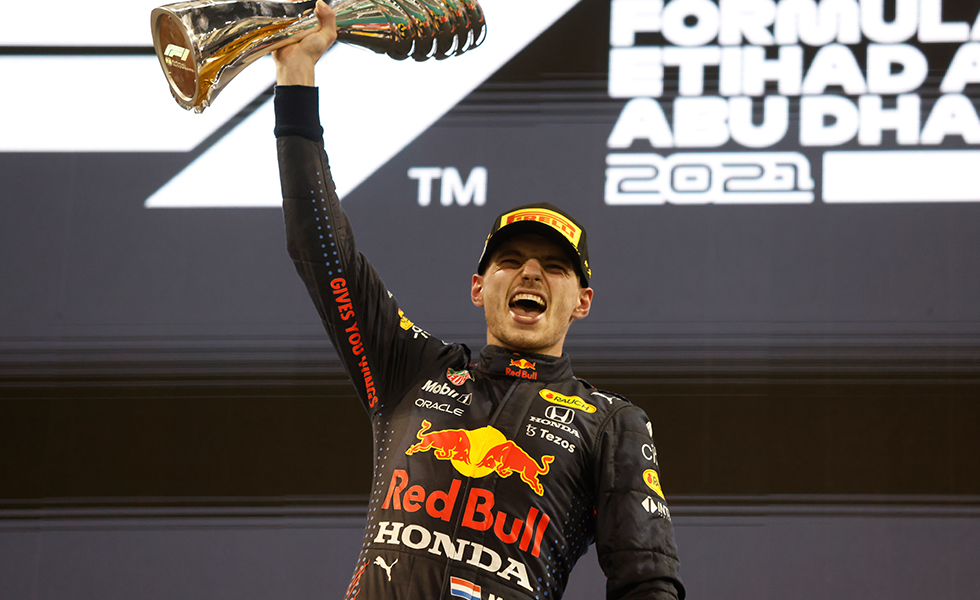 Max Verstappen on the podium 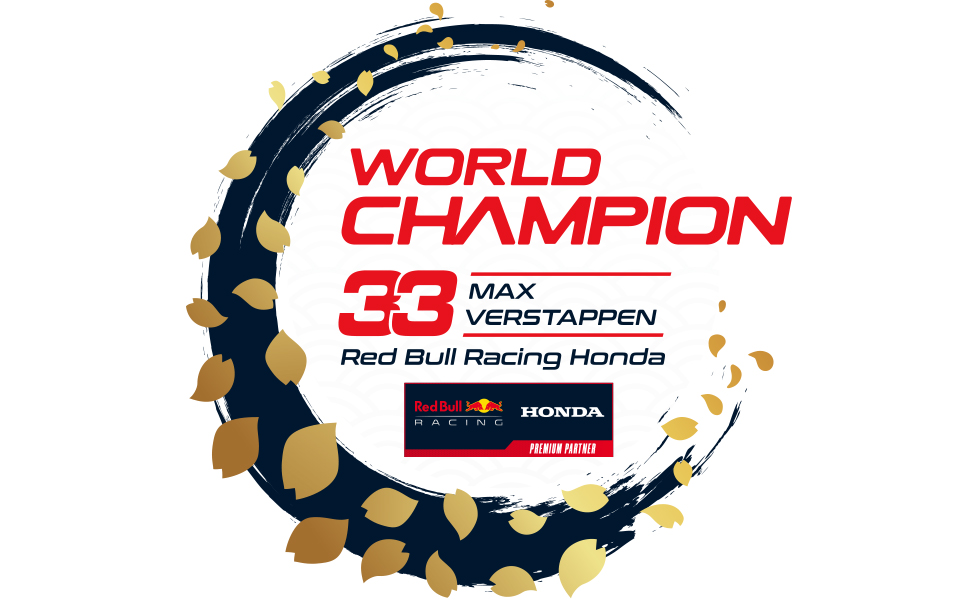 The Dutchman, now 24, made his debut in 2015, when he was just 17 years old, making him the youngest ever driver to start a Formula 1 Grand Prix. Even back then, he was already tipped for greatness. In 2019, he won the Austrian Grand Prix, to give Honda its first win in the current hybrid era. So far this season, Verstappen has won 10 races, starting with the second round, the Emilia Romagna Grand Prix, also taking victory in the historic race around the streets of Monaco, as well as his home Grand Prix on F1’s return to Zandvoort.

“It feels incredible to be World Champion and I couldn’t have asked for a more insane last race of the year. It was a bit of a rollercoaster, from not really having a chance of winning until the last lap, everything came together, and we had to go for it. I kept saying to myself, I am just going to give it my all and I have until the end and that is what we did. Of course, with that safety car restart in the last lap we had the fresher tires but you still need to do the move – luckily it worked out. I want to say a big thank to Checo, because of his performance today, I won the Championship, he was driving his heart out for this Team. Today showed exactly what great teamwork is, he's an amazing teammate. Mercedes won the Constructors’ and we won the Driver’s Championship so it really shows that throughout the whole year we pushed each other to the very end. Lewis is an amazing driver, there is no discussion about it. Of course, we had our moments throughout the season but I think you know that after everything we had an amazing fight this season and I think both teams gave it their all.”

“I said it was going to need something from the racing Gods in the last ten laps and thank goodness for that safety car. It has been a great competition this season and for Max to win the World Championship, it is not just about the race here, it is about the whole year and how incredible and consistent he has been as a driver. All credit to Lewis too, he has been a phenomenal opponent all year and a great World Champion, he has been formidable and that is what makes it even more of a monumental achievement to win this. This Championship came down to the last lap and it was a great strategy call by the Team to make that pit stop onto the set of softs and then it was down to Max to make it happen, which he did in typical Max style. I was screaming from turn five all the way down that back straight. He got the job done. I am just so proud of Max and the team for what we've been through this year and what we have achieved against some fierce and great opponents. Checo was the perfect teammate today, what he did keeping Lewis behind, on totally worn tires, was just super driving. Without him today Max probably wouldn’t be World Champion, the whole Team executed their strategy, flawlessly. On balance after 22 races we have won this World Championship on the facts. I would also like to thank Honda for their teamwork and support over the last few years. We will continue our partnership in a different way, but we look forward to continuing the success.”

“Congratulations to Max on his first world championship title and to Red Bull Racing, our partner since 2019. I watched the race at HRD-Sakura and was very impressed by Max and the team who never stopped challenging for the world championship title until the end. We also thank Scuderia AlphaTauri with whom our association with Red Bull began, as well as our suppliers and all our fans who have always supported us. For Honda, this title is the goal we set ourselves ever since we returned to F1 in 2015 and today we have written a new chapter in Honda’s history. I’d like to thank all the Honda employees who have made it possible. Well done, you did it!”