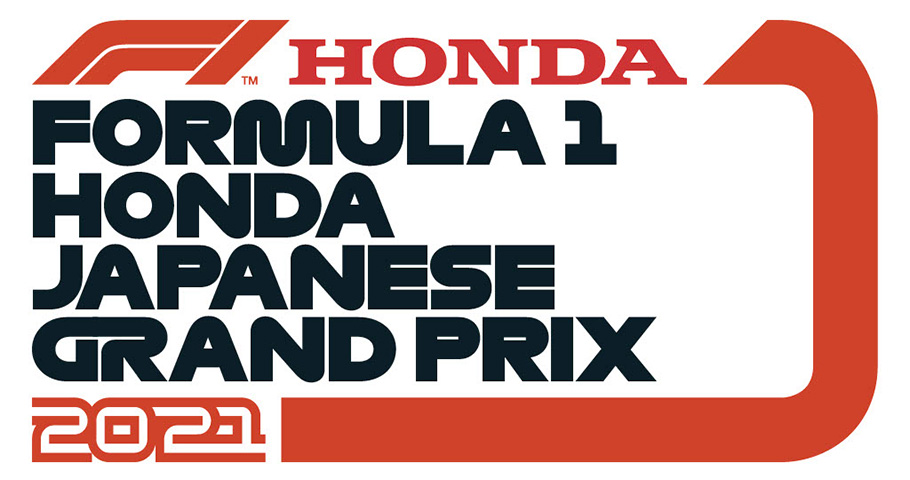 “Honda is highly honoured that we will be the title sponsor of the Honda Japanese Grand Prix again at the traditional racetrack, Suzuka Circuit, as was the case in the 2018 season. We would like to thank all F1 fans and related parties and, through this sponsorship, show our gratitude to them. We hope that motorsport in Japan continues to grow in popularity, in what is Honda’s final year of Formula One participation. On track, we will do all we can with Scuderia AlphaTauri and Red Bull Racing to get the best possible result at Suzuka Circuit.”