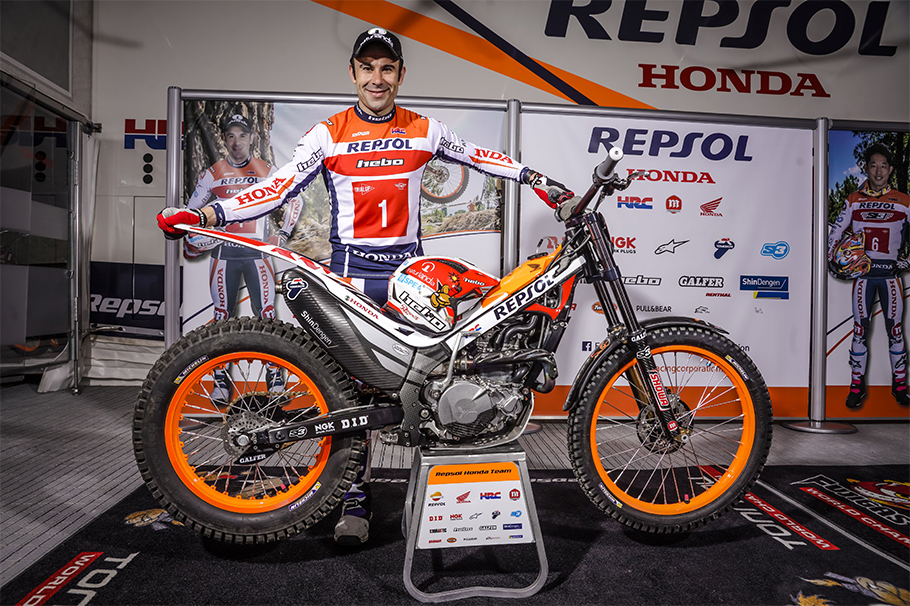 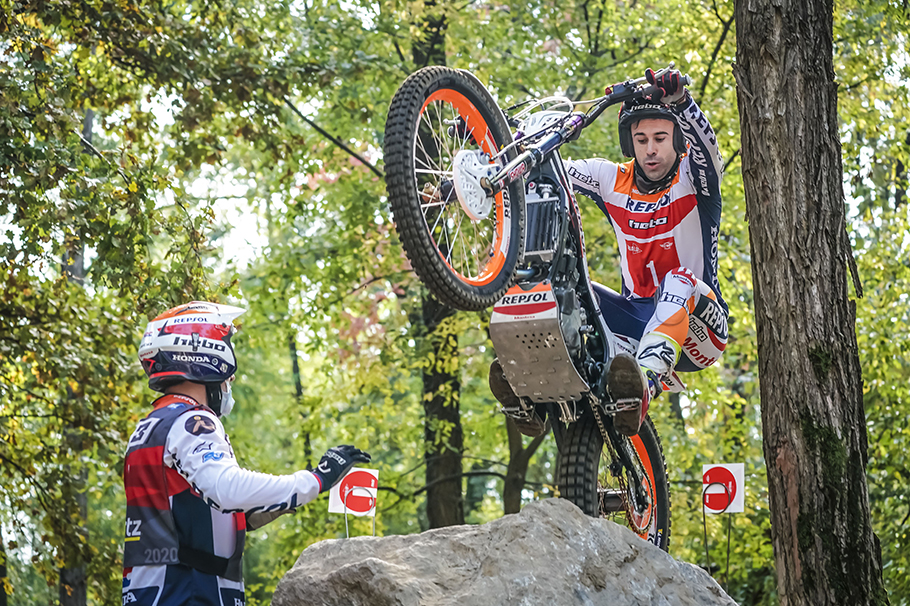 “I am super happy with this news. I have Honda to thank for placing their trust in me. It is a great team and a fantastic alliance, in which we have achieved so much success and, in difficult moments like these, it makes me proud that they have shown such confidence in me. Renewing from 2022 is a reward for my career and also for the great work we have done together over these years. I hope I can stay here for many more years; it is my home, where I hope nothing will ever change.”

“I am pleased that Toni Bou will continue to race for the Repsol Honda Team next year and beyond. Winning 28 consecutive championships is an astounding achievement. Some years he had to battle with injury, but still won, a show of his unparalleled determination to win the title. Maintaining his mental, skill and physical condition at the top level is also no easy task, and I would like to thank him with all my sincerity. HRC will continue to provide him with the best bike and team to help him keep on winning.”