In 2013, Marc Márquez debuted in the MotoGP class riding the RC213V for Honda’s factory team, Repsol Honda Team, and became the youngest MotoGP world champion in history that year. In 2014, he won the first ten rounds and with three more wins for the season, he once again was crowned MotoGP king. Although he was unable to make it a hat-trick in 2015, Márquez has won four consecutive titles since 2016. His overall premier-class achievements*3 include 62 pole positions (a MotoGP record) and 56 victories (3rd most in MotoGP history). 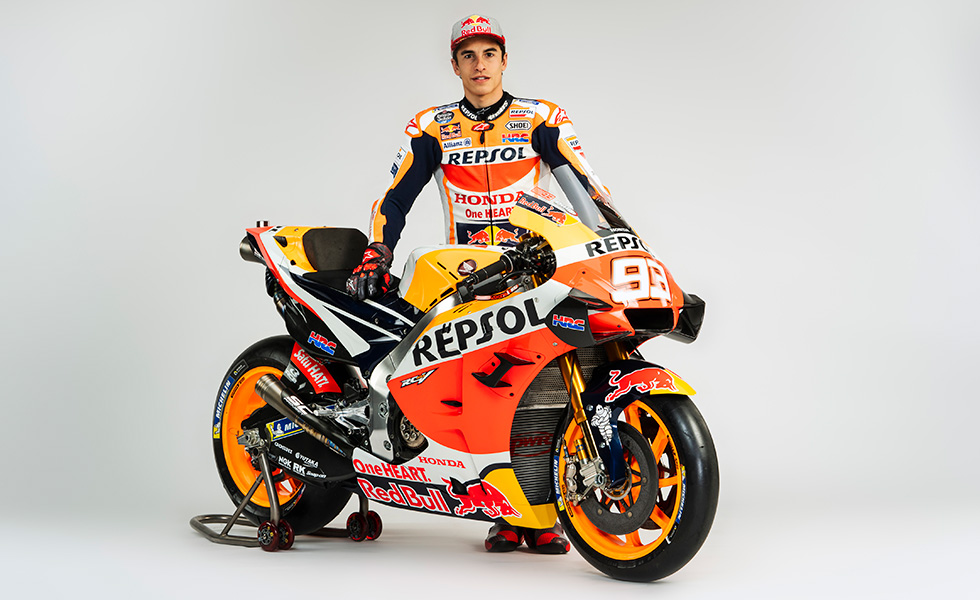 “I am very proud to announce my renewal with Honda Racing Corporation for the next four years. Honda gave me the opportunity to arrive in the MotoGP class with a factory bike in 2013. Since the first year we have achieved success together and I am very happy to continue being part of the Honda family. HRC gives me the confidence to extend this partnership to obtain our common goal and continue our story of success.”

“We are happy to announce that, after the end of the current season, Marc will stay in the Honda family for four more years. We started talking a few months ago, as both parties wanted to stay together and continue winning. Marc started his career in the premier class in 2013 and with him, we have won six of the last seven MotoGP titles. As a unique champion, he deserves a unique deal. I am very confident in this partnership and I wish everyone involved continued success.”