In preparation for the 2020 FIA* Formula One World Championship (F1), which gets underway with the Australian Grand Prix in Melbourne, on March 15, all ten F1 teams now have just 6 days of pre-season testing, starting from today February 19 to 21 and from February 26 to 28. Testing takes place at Spain’s Barcelona-Catalunya Circuit.

Honda continues to participate in the series as a power unit supplier to two teams, its third season with the team now known as Scuderia AlphaTauri, formerly Scuderia Toro Rosso and its second year with Aston Martin Red Bull Racing. In the short preparation period during the off-season, Honda’s engineers have pushed hard on PU development, with the intention of making further progress this year with both its teams.

"Our first year as Scuderia AlphaTauri is also our third season with Honda. Right from our very first meetings back in 2017, we have enjoyed an excellent relationship with them. It is a partnership based on mutual trust and respect and it has gone from strength to strength over the past two years. Last year, the performance and reliability of the Honda PU played a significant role in delivering our best season in over a decade. Continuity is a key to success in this sport and going into our third season together with Honda, I am sure we will see the benefits on track this year.” 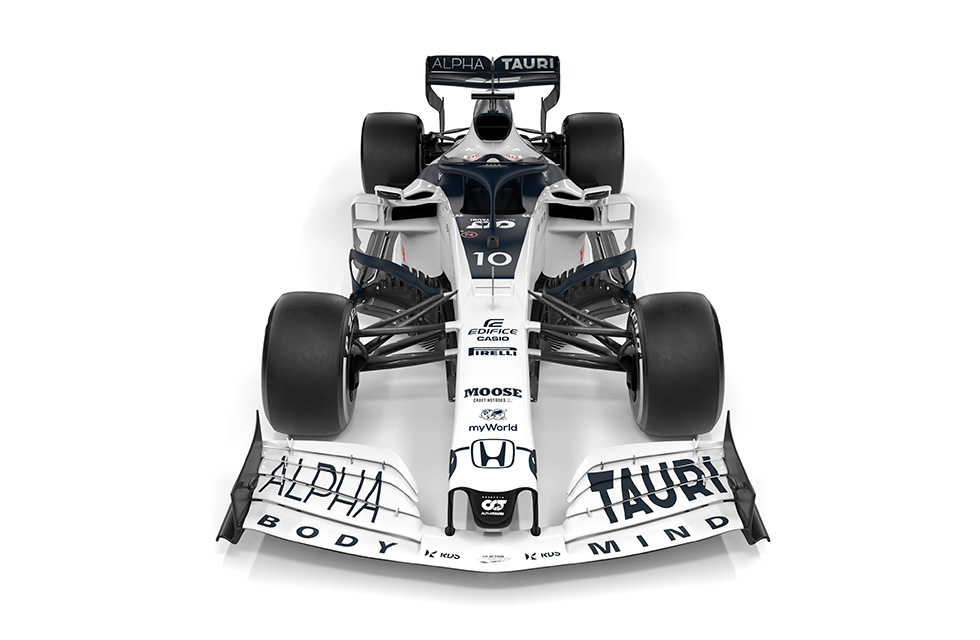 "The Honda power unit made constant progress throughout the first season of our partnership and the relationship has gone from strength to strength. Honda’s efforts in the off-season have been very impressive and the integration of the power unit into the RB16 has or course been smoother as we move into our second season together and is a real work of art. Max and Alex are fully motivated and there is a real buzz around the factory as we build on a positive end to 2019. Honda, like ourselves, are passionate racers and you can see the pride that exists in their work when we achieve on-track success together. They share the same goals and targets as we do so I’m very excited to see what we can deliver in the coming weeks and months as we mount a title challenge against Mercedes and Ferrari." 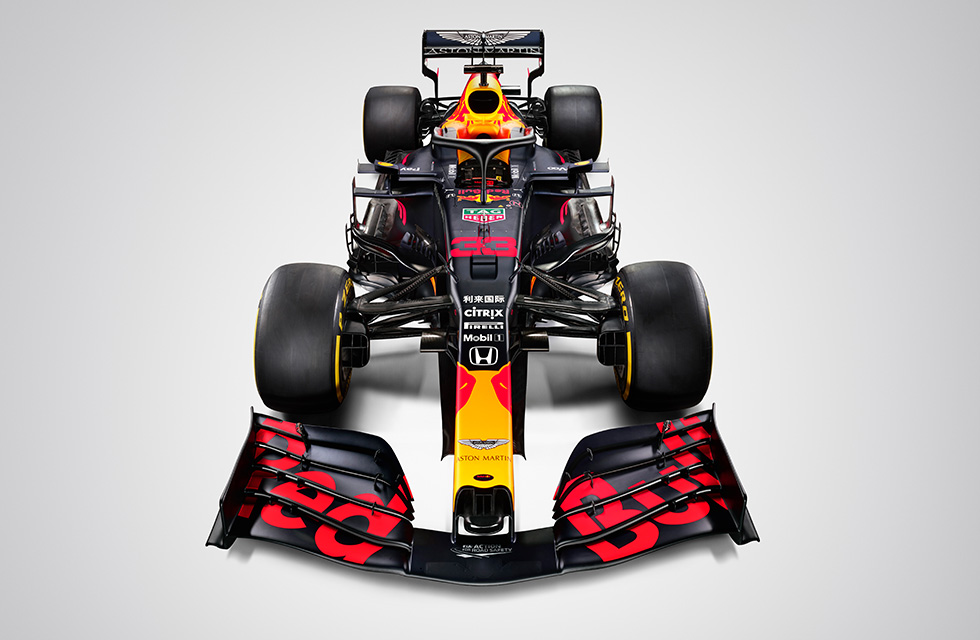 "Last year, Scuderia Toro Rosso had an excellent 2019 season, the first year in which it secured two podium finishes. Furthermore, in the first year of the partnership with Aston Martin Red Bull Racing, we made a big step forward, winning 3 races, Honda’s first victories since 2006. However, we were still not as competitive as we would have liked. We are now heading into the new season, continuing the partnership with those two teams and the same four drivers, with the aim of doing even better. It will be crucial for us to collect as much data as possible during testing in order to be competitive right from the very beginning of the season during which our aim, with both teams, is to do better than last year. We hope this year’s championship will be very exciting and will feature many special moments to share and celebrate with our fans."