March 27, 2020 - Honda announced the world premiere of the CB-F Concept, which had been planned for appearance at the 36th Osaka Motorcycle Show 2020 and the 47th Tokyo Motorcycle Show, on its website. 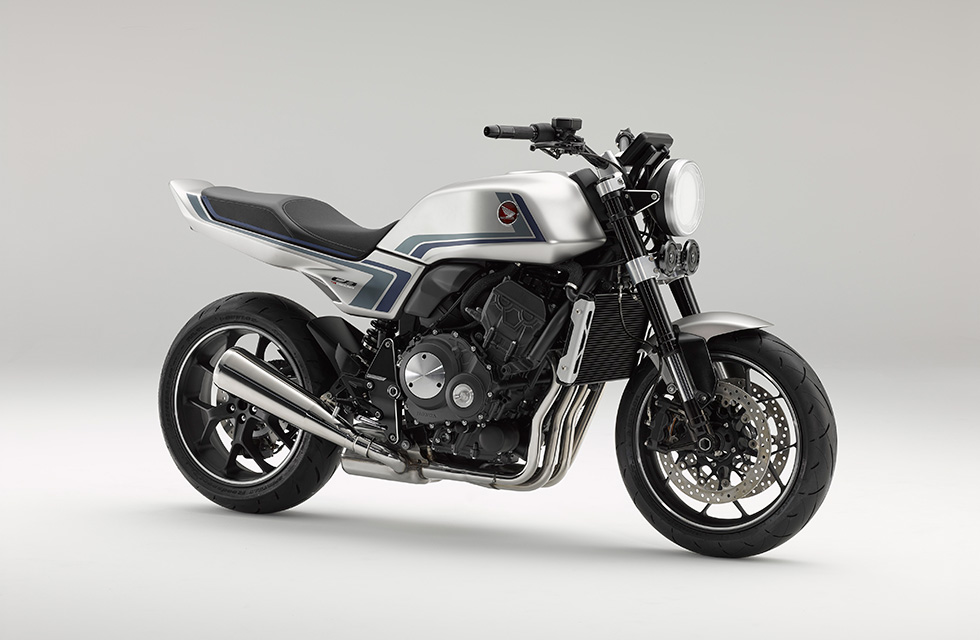 The CB-F Concept is the result of revisiting the CB series’ history, which reached its sixth decade last year, and thoroughly exploring what to preserve, and what to evolve with the company’s flagship sports bike.

The CB-F Concept is an ambitious fusion of cutting edge technology with a design paying homage to the CB900F（CB750F in Japan）, a Japanese global model which, in part through the North American racing scene, brought to the six-decades of CB models an iconic status.

From Friday, March 27, Honda will be announcing on its “Honda Virtual Motorcycle Show” website the Honda booth, and 29 motorcycles covering various categories including the CB-F Concept, which were planned for release at the 36th Osaka Motorcycle Show 2020 and the 47th Tokyo Motorcycle Show. 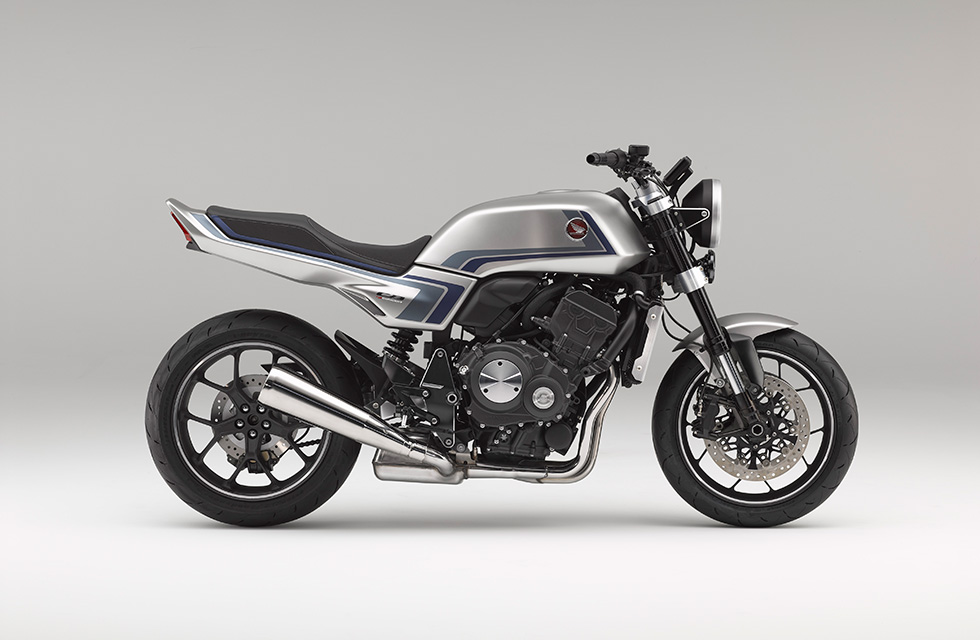