June 27, 2019 - Since its beginning, Honda has strived to reach the pinnacle in its motorsports challenges. In 1954, to realize his dream of becoming the world’s best, company founder Soichiro Honda declared the company’s entry into the Isle of Man TT in the FIM*1 Road Racing World Championship Grand Prix (WGP), the premier class at the time. For the next five years, Honda developed the racing machines, and on June 3, 1959, became the first Japanese motorcycle manufacturer to enter the Isle of Man TT. Since Junzo Suzuki, Naomi Taniguchi, Giichi Suzuki and Teisuke Tanaka rode their RC142 racing bikes in the 125cc class, 60 years have passed.

Honda’s history of challenging the pinnacle of motorsports is not limited to the two-wheeled category: In 1964, Ronnie Bucknum raced his RA271 in the premier four-wheeled racing category, the FIA*2 Formula One World Championship (F1), at the German Grand Prix. Not only has Honda continued to compete at the pinnacle of motorsports, it has competed in the various two- and four-wheeled racing categories to hone its technologies and nurture its people. Sharing the fun, the joy, and the thrill with its customers.

On this 60th year since the Isle of Man TT marking the beginning of Honda’s motorsports history, Honda will be holding numerous “Honda Racing Anniversary Year” events to commemorate its history, and share its joy with all of its customers and motorsports fans who have supported its racing activities for six decades. These events aim to share Honda’s purpose and history in racing with the current, and next, generation. 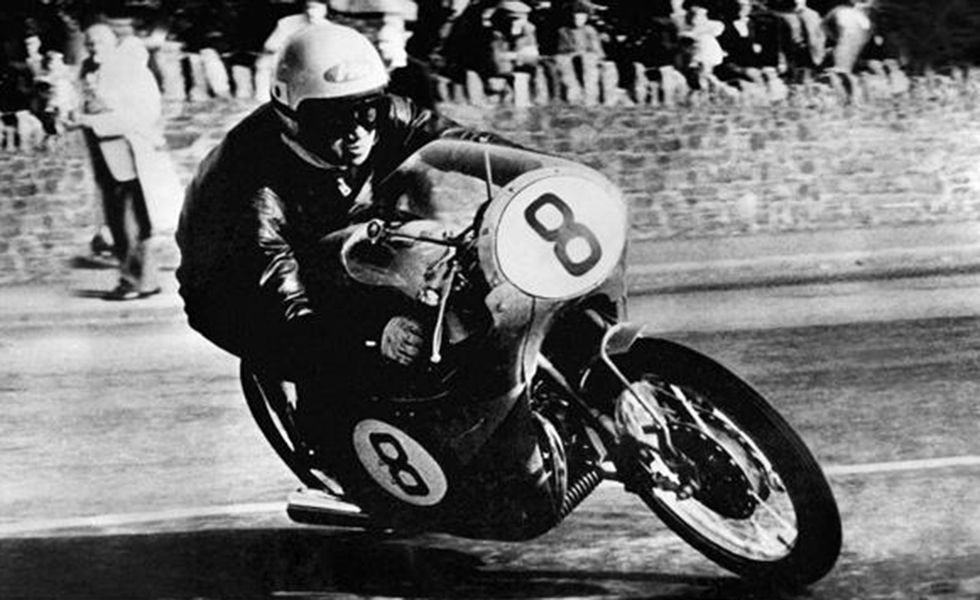 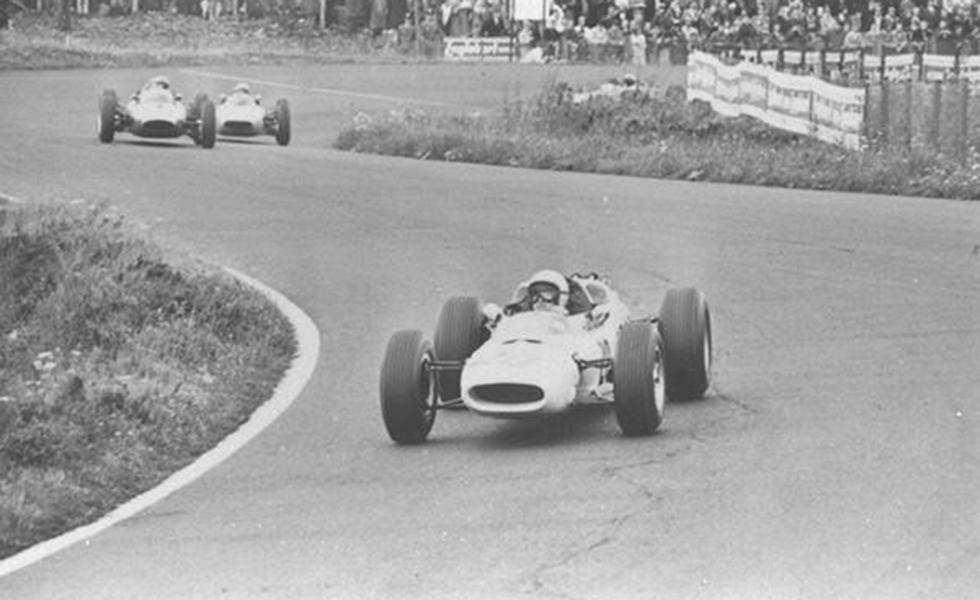 Ceremony commemorates Honda’s 60th anniversary of its entry in the Isle of Man TT, with special guests.

Honda Team Asia, competing in the Moto3 category, will race their machines at the Dutch TT (from June 28) with livery from the RC143 that gave Honda its first WGP win in 1961.

Demonstration runs of the RC142 (replica) entered into the Isle of Man TT, and the NSR500.

* May be cancelled due to weather conditions

Demonstration runs at the Goodwood Festival of Speed

Celebrating Honda’s 60th anniversary of WGP racing, demonstration runs of the RC142, NSR500, and RC213V racing bikes, and the McLaren Honda MP4/4 (winning machine of the 1988 Formula One Drivers’ and Constructors’ championships) at the Goodwood Festival of Speed (July 4 - 7, United Kingdom).

Celebration events will also be held at the Suzuka 8 Hours and the MotoGP Japanese Grand Prix. Details will be announced on Honda’s website, etc.