TOKYO, Japan, December 19, 2019 - Since the introduction of the Dream D-Type in 1949, Honda’s 70th anniversary of motorcycle mass-production marks the company’s 400 million-unit milestone for global motorcycle production. 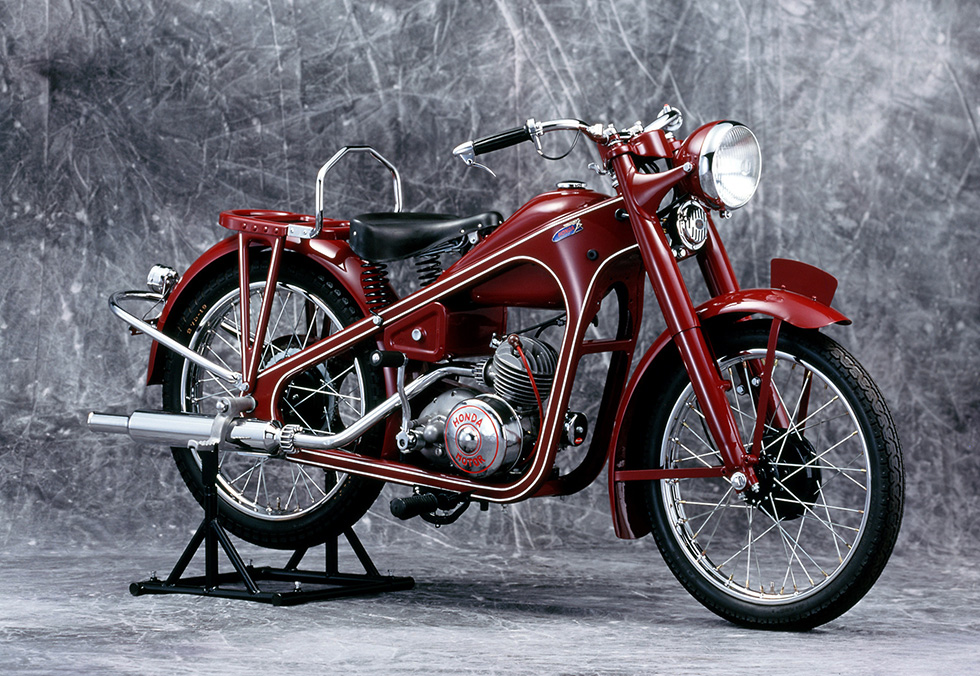 Honda was founded in 1948, and began mass-production of motorcycles at its first overseas production facility in Belgium in 1963. Since then, Honda has expanded its production globally in accordance with its fundamental principle of producing locally where there is demand.
Honda currently produces a wide range of motorcycles, from 50cc commuters to 1,800cc models, at 35 facilities in 21 countries.

Since its foundation, Honda has developed and provided products that meet the needs of customers in many countries and regions, based on its belief that “the purpose of technology is to help people.” As a result, Honda achieved its 100 million-unit milestone in 1997, and its 300 million-unit milestone in 2014. In 2018, Honda exceeded an annual production of 20 million units for the first time in its history, and enjoys strong support from customers in the Asia region and worldwide. Honda will continue to construct its development and production structure to meet rising demand. And, Honda will strive to realize is 2030 vision, to serve people worldwide with the “joy of expanding their life’s potential.”

“For 70 years, Honda has provided to customers worldwide motorcycles that make life easier and enjoyable. As a result, we have achieved our 400 million-unit milestone. I am grateful to all of our customers, and everyone involved in development, manufacturing, sales and service of our products. We will continue to do our best to provide attractive products that meet the needs and dreams of our customers worldwide.” 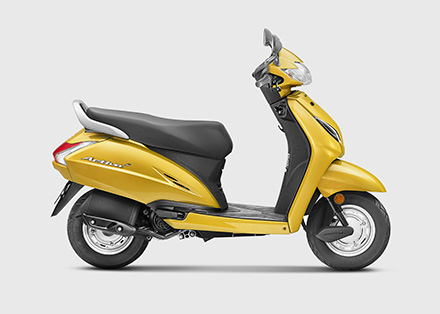 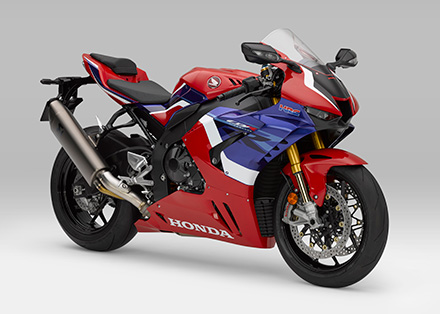 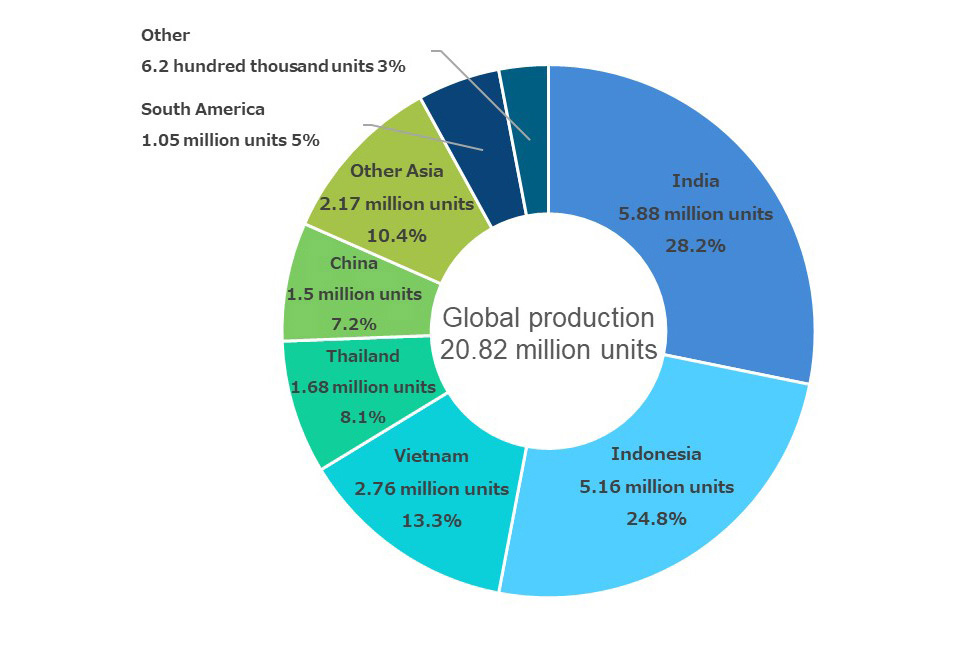