TOKYO, Japan, September 18, 2008 - Honda Motor Co., Ltd. today announced that it has developed a multi-view camera system which displays views from multiple wide-angle CCD cameras on the vehicle's navigation screen to reduce blind spots, support smooth parallel or garage parking, and support comfortable and safe driving in a 3-way intersection where there is limited visibility or on narrow roads. This new multi-view camera system will be applied first to the all-new Odyssey which is scheduled to go on sale in Japan in October of this year.

The multi-view camera system includes four wide-angle CCD cameras located in the front and rear of the vehicle and on the right and left door mirrors. The new system synthesizes images from these cameras and displays the synthesized image on the navigation screen with additional information including a projection line, which shows the vehicle's projected trajectory calculated based on steering angle information, and a reference line, which provides a reference for the distance between the vehicle and approaching obstacles. This provides support to the driver in parking, enhancing visibility, and avoiding contact in narrow driving conditions.

Based on its unique approach to safety, Honda has been researching and developing various visibility enhancing technologies from the standpoint of active safety. In 2001, Honda introduced a rear view camera system which enhances rear visibility while backing up; in 2003, Honda developed the Adaptive Front Lighting System (AFS) which improves nighttime visibility during turning; and in 2004, Honda developed the Intelligent Night Vision System which detects pedestrians that are in or approaching the vehicle's path and provides the driver warnings during nighttime driving. These technologies are already being installed to Honda vehicles which are currently on sale.

Configuration of the Multi-View Camera System 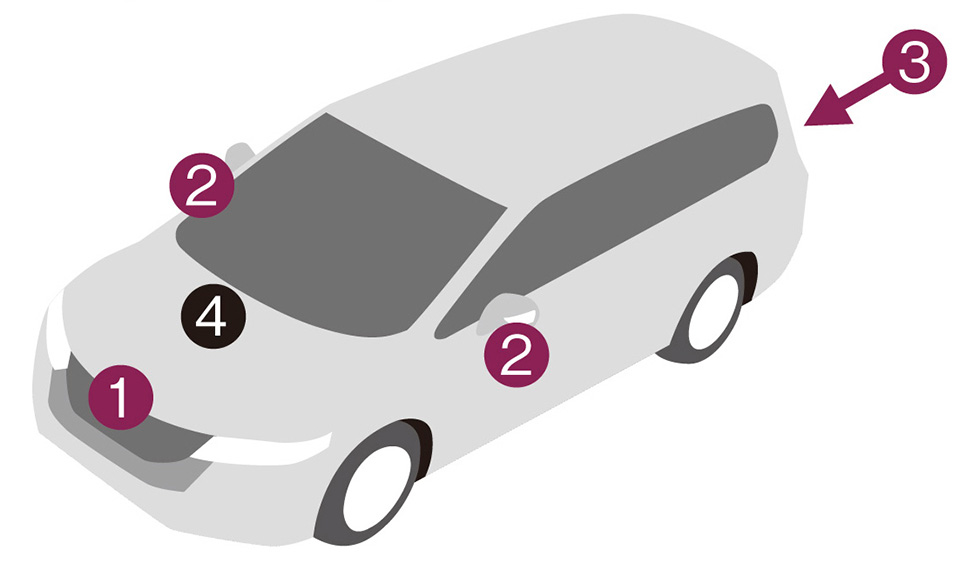 About the Multi-View Camera System 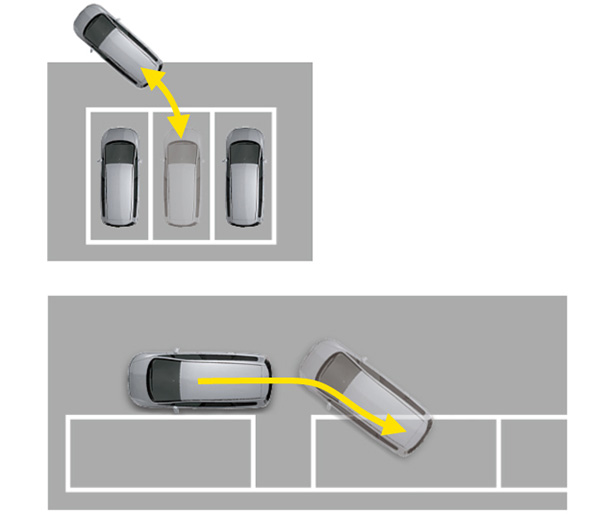 Grand view and parking assistance can be displayed on the same screen. The instruction will provide easy and accurate parking instructions. 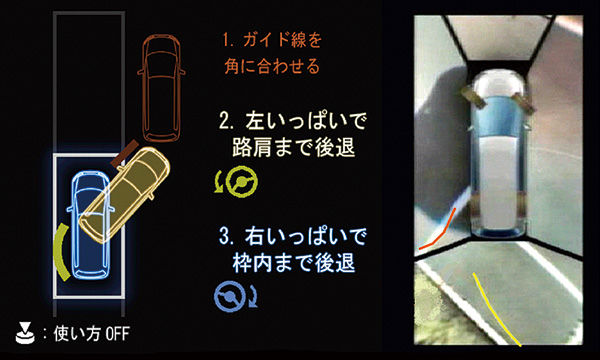 The image will provide additional visibility for the ground around the vehicle and in back of the vehicle. The projection line and reference line will help the driver confirm the exact parking spot. 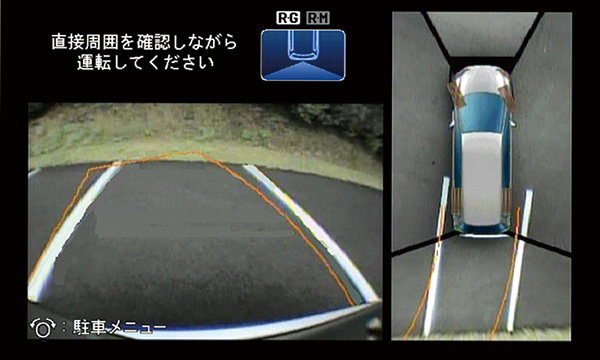 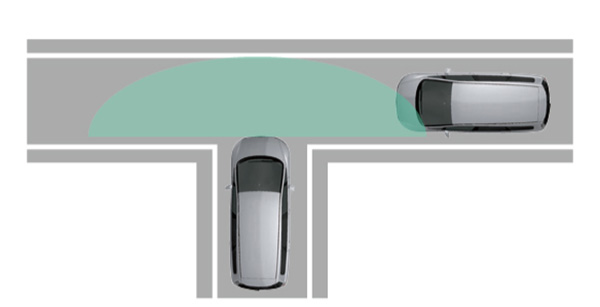 The 180-degree wide-angle image helps the driver confirm safety on right and left sides of the vehicle. 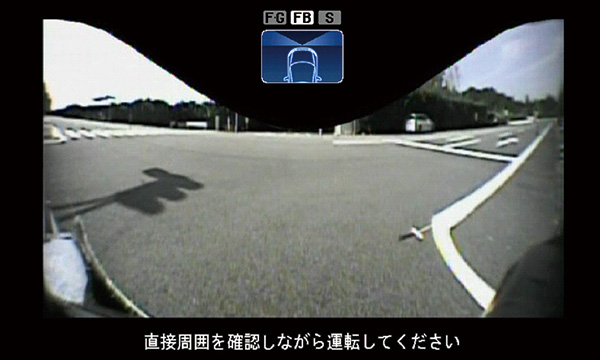 The image will provide additional visibility for the ground around the vehicle and in front of the vehicle. The projection line helps the driver confirm driving trajectory. 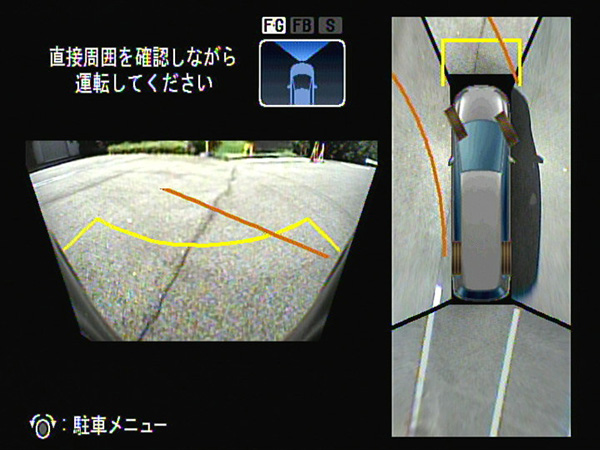 The image will provide additional visibility for the right and left sides of the vehicle. The reference line helps the driver confirm the distance from obstacles. 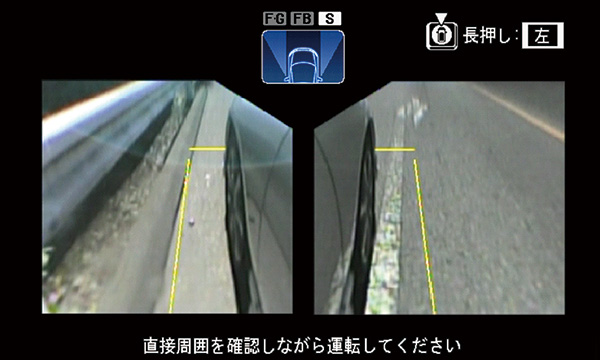