Argentina: Workshop for a sustainable future

For the fourth consecutive year, Honda Motor de Argentina S.A.(HAR) has promoted workshops in elementary schools in the cities where HAR has business, fostering a spirit among children to build a more sustainable future. Some 8,430 students and teachers from Campana and Pacheco participated in events based on Honda’s four pillars of social activities, namely environmental, educational, community and traffic safety initiatives. The event was attended by 94 volunteer associates from Honda. 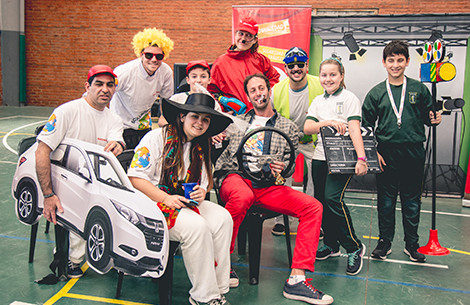 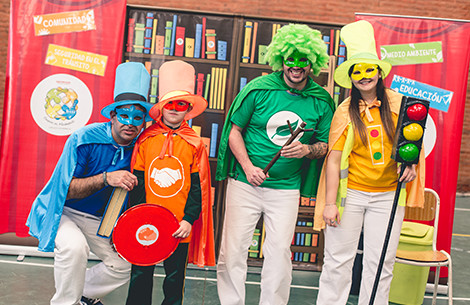 In 2016, 29 students graduated from the Honda Professional Training Course, which was marking its 10th anniversary. The initiative is run by the Honda After-Sales Training Center in Recife in the state of Pernambuco, with support from Honda Financial Services (HFS) and Sales Division of Moto Honda da Amazonia Ltda. (HDA). The course provides job training for youth aged between 18 and 20.
Since its inception in 2007, a total of 194 people have participated in the course. Over 71% of young people who have completed the training go on to secure employment, including some who join Honda dealers in the region.
With more than 800 hours of training, the course provides technical training on automobiles and motorcycles, sales skills, product knowledge and traffic safety, as well as teaches about the importance of volunteer work.
As part of the course, students carry out social activities such as support of a blood donation campaign held in June, which saw 83 volunteers and benefited 330 people in need of blood. 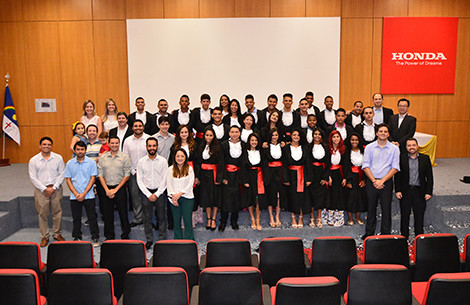 Moto Honda da Amazonia Ltda. (HDA) provides support for the Science Circuit, a large-scale environmental and social project involving a number of research institutes and public schools in Manaus. The project is being run by the National Institute of Amazonian Research (INPA) in collaboration with the Amazonas State Government.
The purpose of the initiative is to enable the young children to learn about the importance of environmental conservation through workshops, games and exhibitions on aquatic insects, the cause of malaria, dengue fever and leishmaniosis. The diverse range of activities, which seek to promote understanding of the Amazon’s natural environment, were offered to children from April to December 2016. Over the past 17 years, the circuit has received roughly 61,800 students, with around 3,500 students from 40 local schools taking part every year. 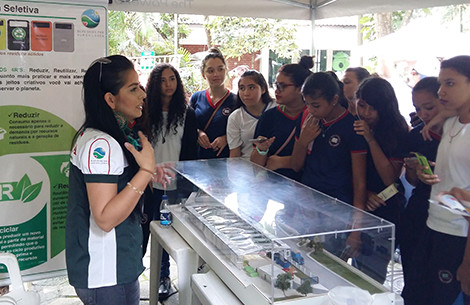 Honda is providing safe driving education activities at the Traffic Educational Center in the three Brazilian cities of Indaiatuba, Manaus and Recife. Participants include people from governmental agencies, motorcycle owners and riders who learn about correct behavior as a rider, riding posture and riding skills in an actual traffic environment. Between April 2016 and March 2017, 12,756 people took part in the riding courses while 16,041 people received educational instruction. In addition to discussions on harmony between traffic and society, a total of 1,286 children participated in Clubinho Honda, a program that teaches about traffic rules in a fun way.
In addition, the Harmony Traffic website has been set up, as well as traffic safety education programs via YouTube and Facebook. Between April 2016 and March 2017, these portals attracted 5,109,080 visitors. 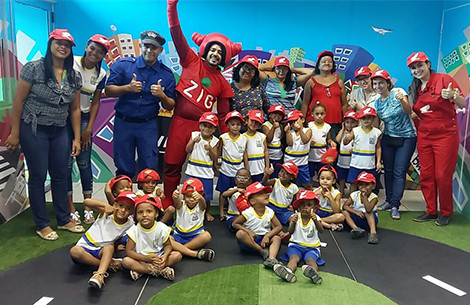 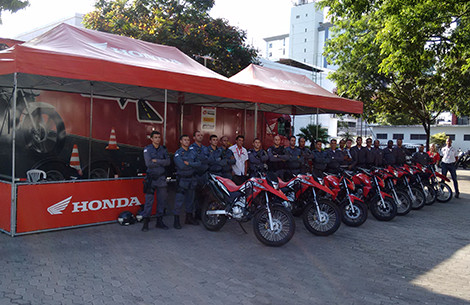