These woods are inhabited by the smallest dragonfly in Japan. Named the “scarlet dwarf” it is only as large as a penny. Other inhabitants include the lethocerus deyrollei (a species of giant water bug), and newts (an amphibian of the salamandridae family). Northern goshawks fly in the skies overhead, and fireflies can be seen above the rice terraces on summer nights. The children that visit these woods have the opportunity to experience many types of life, and learn about the importance of the connections between people and nature in this “Satoyama” (woodlands near human habitats), thereby heightening the awareness on what needs to be done to preserve a sustainable global environment. Honda’s user and environmentally friendly power products are used to maintain and manage the natural environment in these woodlands overflowing with life where people and nature coexist.

“Satoyama” – Place Where People and Nature Coexist in a Sustainable Way

The Twin Ring Motegi Speedway that is also home to the Hello Woods is located on the Eastern edge of Tochigi Prefecture that adjoins Ibaraki Prefecture. Approximately 2,500 species of natural life forms have been found in these woods that cover gently rolling foothills. These include many precious types of living things, such as the northern goshawk, buzzard, owl and other birds of prey; wild boar, marten, large Japanese field mouse and other mammals; scarlet dwarf dragonfly, ancient dragonfly, giant water bug, newt, oomurasaki butterfly and other insects; as well as the golden orchid, silver orchid, fawn lily, calanthe orchid, clematis patens and other types of plants. In addition to these life forms, all organisms, including the microorganisms in the soil, create the ecosystem while interacting with one another, supporting the natural environment in these woodlands.

The Motegi woods have had a close relationship with people for a very long time. In the same manner as many woodlands around Japan that were allowed to deteriorate for a time, they have been rejuvenated and brought back to their former glory. A team led by naturalist Ryuichiro Sakino works hard to maintain the Hello Woods “Satoyama” (woodlands near human habitats) while fostering coexistence of people and nature. Satoyama have been nurtured for many years by people in Japan to achieve sustainable harmony of people with the natural environment, and this has been studied overseas as a viable model that can be used elsewhere.

Six different types of living things are being monitored in the Hello Woods Satoyama as part of the “1000 Monitored Sites” program sponsored by the Ministry of the Environment: (1) Plants, (2) Birds, (3) Medium and Large Mammals, (4) Frogs, (5) Butterflies and (6) Fireflies. Under this program, 1,000 sites have been designated throughout Japan where the natural environment is to be monitored for a period of 100 years. This will enable changes in the natural environment such as the increase or decrease in species to be detected at an early point, and allow the appropriate policies to preserve habitats to be implemented quickly, helping to maintain the diversity of species. 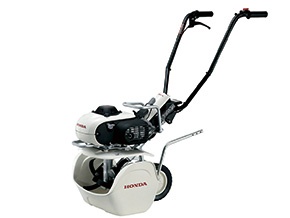 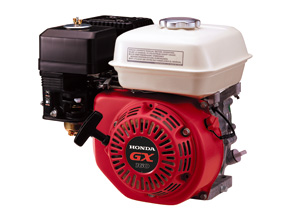 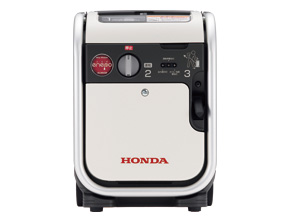 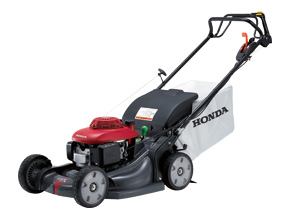