The Gulf of Thailand in southern Thailand is shallow in depth, and is one of the world’s most beautiful gulfs with extensive coral reefs. Tha Sala is a beautiful beach town on the Gulf of Thailand. The fishermen in this town go fishing every day in their long tail boats. Charoen Thoe Tae is one of these fishermen that uses a Honda GX engine to power his boat. He purchased the GX engine because it is light, extremely durable and easy to maintain. However, there was one more reason.

The Gulf of Thailand used to be fished indiscriminately by large fishing boats. The water was polluted and fish were scarce. Charoen Thoe Tae joined forces with the other fishermen. They built an artificial reef and erected a protective bamboo fence where fish and crab could thrive. With this shelter, the fishermen say, marine life slowly reappeared. And, since then, they have become very aware of the need to safeguard the environment. Charoen Thoe Tae used a diesel engine before, but he decided to get a Honda engine because he heard it has better fuel economy, clean gas emissions and is not as damaging to the environment. Many other of his fishermen buddies use Honda engines, and some have being using them for as long as 10 to 20 years. 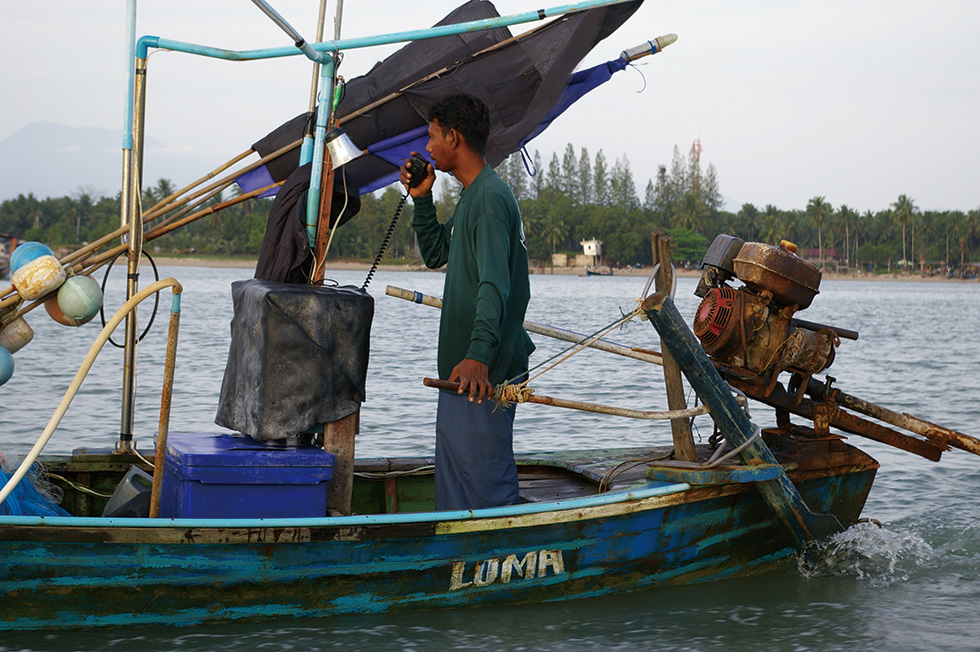 Charoen Thoe Tae says “If we had not taken action together to protect these waters, it might not be possible to fish here at all now. There might not be any clean waters left for our children,” indicating how strong he feels about protecting the environment. 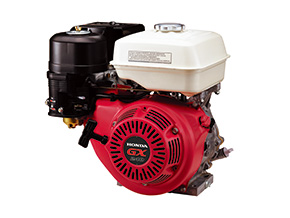