Red Bull recently began using the HondaJet Elite to transport their team during the Italian Grand Prix, which concluded with a stunning first place victory by AlphaTauri driver Pierre Gasly. The aircraft will be mainly operated in Europe and used for multiple purposes, including transporting drivers, other athletes and officers, and previewing racing circuits.

“I am delighted that Red Bull has chosen to add the HondaJet Elite to its fleet. Formula 1 Racing is one of the most physically demanding sports in the world, and we are pleased to be able to offer the Red Bull team a competitive edge through our aircraft’s unrivaled efficiency, performance and comfort,” said Honda Aircraft Company President and CEO Michimasa Fujino. "With an industry leading dispatch reliability, the HondaJet Elite is perfect for professional athletes, who need safe, reliable and quick travel from city to city. We are also deepening its commitment to all of our European customers by constructing a new flight training center in the United Kingtom, and strengthening the service network in the region."

Helmut Marko, advisor to the Red Bull F1 racing team, spoke to the advantage of the HondaJet Elite. “We are pleased to welcome a new member to the Flying Bulls fleet with the HondaJet Elite, which marks another step in the great cooperation between Honda and Red Bull. The HondaJet is ideal because it is particularly efficient on short and medium-distance routes. It will be used by Red Bull Racing and Scuderia AlphaTauri as part of our Formula 1 cooperation. The success of this global partnership between Honda and Red Bull has also been shown in MotoGP for many years.”

The partnership between Honda and Red Bull in F1 racing dates back to 2018, when Honda began supplying power units to Red Bull’s F1 team. Technologies found in the engines powering the HondaJet enhance the power of the Red Bull Racing car, which has led the Red Bull-Honda F1 team to multiple victories.

Honda Aircraft Company’s sales and service footprint spans North America, Europe, Latin America, Southeast Asia, China, the Middle East, India, and Japan. The HondaJet fleet is currently comprised of over 155 aircraft worldwide and it has been the most delivered light jet in its class in 2017, 2018, and 2019. 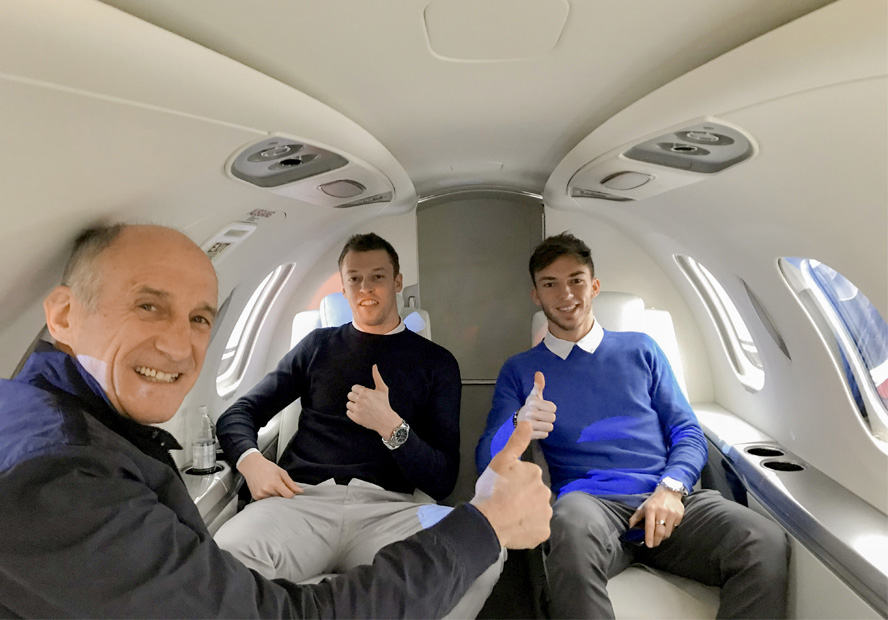 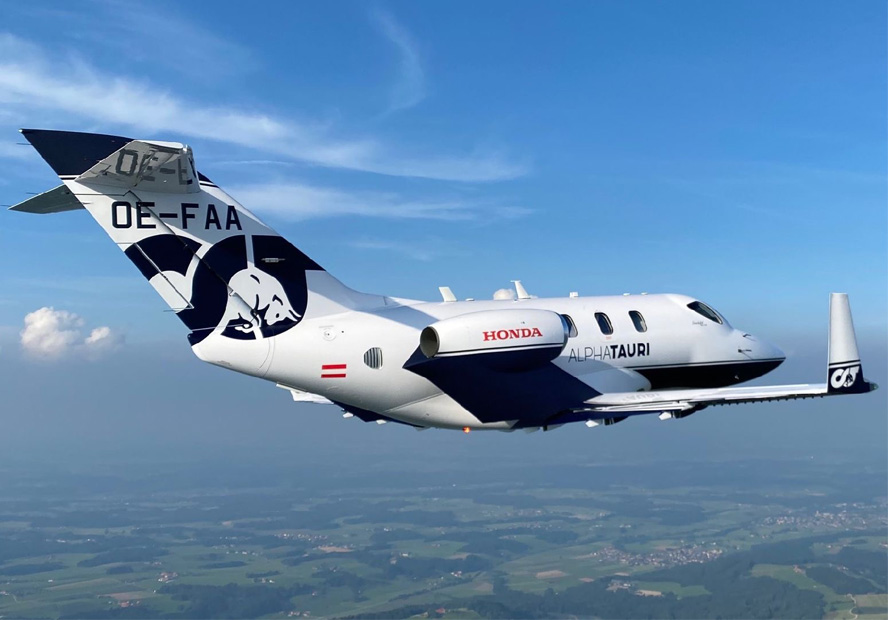