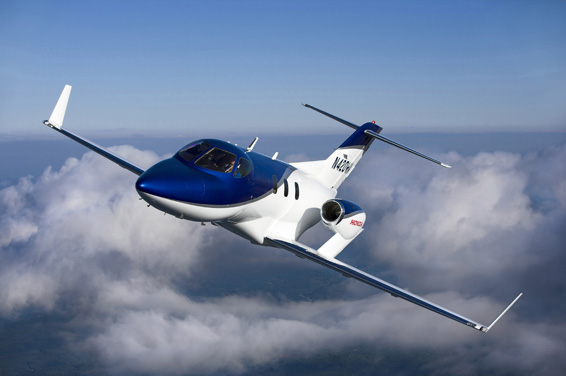 Honda Aircraft Company is partnering with leading aerospace industry suppliers for the manufacture of major subassemblies utilizing proprietary Honda designs and technologies. Delays in delivering some of these critical components to Honda for conforming aircraft production has required a revision in the first flight target for conforming aircraft to January 2010. As a result, first customer delivery, originally scheduled for late 2010, is projected in the fourth quarter of 2011 following completion of FAA flight-testing certification.

"We have been working very closely with our suppliers over the past year in an effort to minimize the effect of the ongoing worldwide economic instability on HondaJet development," said Michimasa Fujino, Honda Aircraft Company president and CEO. "Unfortunately, we now have no choice but to revise our schedule. We appreciate our customers' continued trust and their understanding of the challenges we are facing to bring to them the most advanced light jet available."

Honda Aircraft Company has progressed with the establishment of its new state-of-the-art world headquarters campus in Greensboro, North Carolina, where the HondaJet is being developed and will be manufactured. The campus complex includes a world headquarters building that incorporates all engineering, sales, support, marketing, and administration functions. The recently completed world R&D center on campus features over four acres under roof and houses the ongoing construction of conforming aircraft. The R&D facility also houses the world delivery center for all HondaJet aircraft.

The HondaJet offers superior performance, greater interior space and cargo capacity, higher levels of standard equipment, and significantly lower fuel consumption than any light jet of its size. At $3.9 million, the HondaJet is also priced for much less than its leading light jet competitor. "We are confident we will deliver to our customers the best-performing and best-valued light jet in the industry," added Fujino.

"We are moving forward confidently with the HondaJet program with the full backing and strength of our parent, Honda Motor Company. Our production facility will incorporate not only production functions, but also world-class flight training facilities. We will deliver to our customers an aircraft of outstanding quality that will be supported with exceptional sales, service and flight training programs," said Fujino. 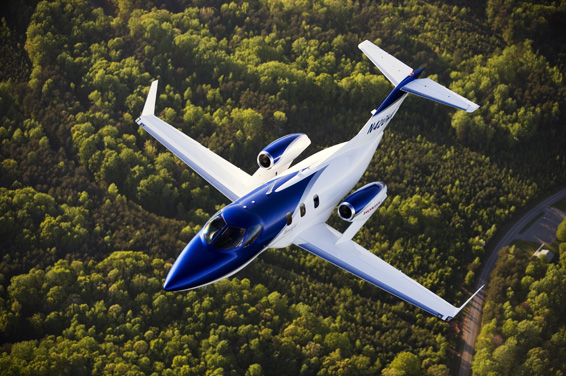