TORRANCE, Calif., U.S.A., September 27, 2006 – HondaJet, an innovative advanced light jet, will go on sale for the first time at the National Business Aviation Association (NBAA) annual meeting and convention, October 17-19 in Orlando, Florida. HondaJet, featuring a revolutionary over-the-wing engine mount and other technical advances, will be exhibited at booth #5495 along with a full-scale interior mock up display. A news conference will be held at the HondaJet booth Tuesday, October 17 at 10:30 a.m. 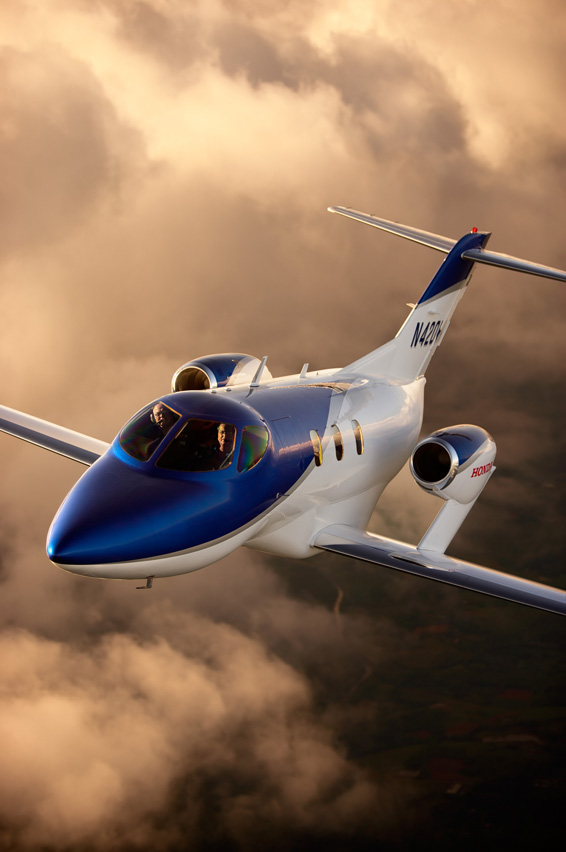 Members of the HondaJet development team and newly created sales team will be on hand throughout the convention, including Michimasa Fujino, president & CEO of Honda Aircraft Company, Inc., the leader of the development team.

The 59th Annual NBAA meeting and convention will be held at the Orange County Convention Center in Orlando, Florida, October 17, 18 and 19. To learn more about NBAA, visit www.nbaa.org. For more information on HondaJet visit honda.com.