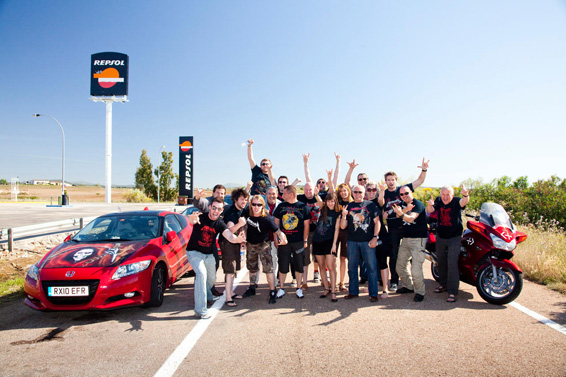 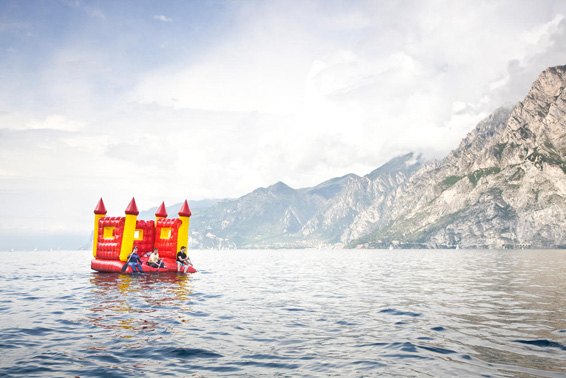 Laura Price, Social Media Manager for Honda Motor Europe, said: "Live Every Litre gave those who consume media online the chance to do something unique and different. This was such an exciting project for Honda because the crowd sourced nature of the campaign allowed the online community, rather than us, to mould the final outcome thereby tearing up the rule book on traditional car launches."

Marc-Oliver Voigt, Communications Director and Chairman of the Jury for the European Excellence Awards, commented: "As one of only 58 winners from a field of over 1,450 projects, Live Every Litre has been recognized as one of the best projects in European public relations over the past year."

Live Every Litre is a social media activated, European road trip documentary project which encouraged people to submit their dream journey to http://www.liveeverylitre.com, where the public could rate their stories. The best journeys were chosen and the participants invited to join the pan-European odyssey, having their experiences recorded as they drove a new Honda CR-Z hybrid coupe on their trip of a lifetime. Over 1000 applications were received from 28 countries. Filming took place over 38 days, starting in the Netherlands, heading down through Germany, Switzerland, Italy, France, Spain, Portugal and finishing at the infamous Nurburgring circuit in Germany.