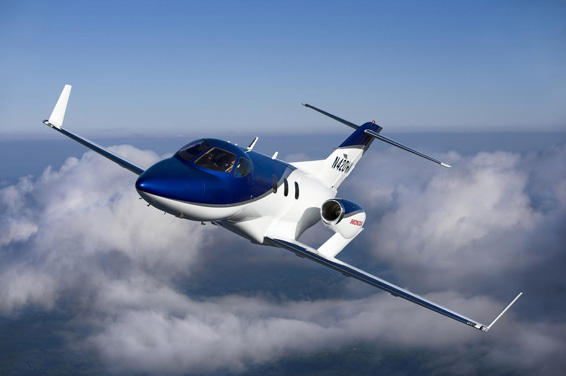 Honda continues to work very closely with the Federal Aviation Administration (FAA) regarding certification of the HondaJet and completed an Interim Type Certification Board Meeting (ITCBM) in August 2009. A formal agreement has been reached and implemented with the FAA regarding the manufacturing conformity process for the type-certification test aircraft. This process currently is being used for the build of the first conforming aircraft. In addition, Honda and the FAA are engaged in detailed discussions to finalise the requirements for the first Type Inspection Authorisation (TIA), which allows the start of FAA flight testing.

To expedite the build of conforming aircraft and establish precise, high quality fabrication processes, Honda has chosen to manufacture conforming aircraft wing assemblies at its R&D complex on its world headquarters campus in Greensboro, North Carolina. In addition, in-house cutting-edge 5-axis milling capabilities provide Honda with maximum efficiency and the highest quality in the creation of detail parts for conforming aircraft fabrication.

"We are pleased to have achieved such positive results in the completion of major structural assemblies for conforming aircraft, and we are now fully focused on final assembly of the first conforming aircraft. We are now ready for FAA structural testing. Although we face many challenges ahead, every Honda associate is diligently working towards first flight early next year," said Michimasa Fujino, Honda Aircraft Company President & CEO.

On October 7, 2009, Honda Aircraft Company accomplished the successful first flight of the HondaJet Advanced Systems Integration Test facility (ASITF) located within the company's R&D complex on its Greensboro, North Carolina, campus. This event represents a critical milestone for the HondaJet program and is another significant step toward the first flight of conforming aircraft. The HondaJet ASITF facility was developed internally by Honda Aircraft Company engineers.

"The HondaJet ASITF has successfully integrated the best attributes of a systems test lab, engineering simulator, and 'Iron Bird' in one facility," said Fujino. "This facility allows thorough evaluation of all systems integration for enhanced aircraft safety and will significantly support accelerated development of both systems and conforming aircraft."

AVOD is available through the system's removable media storage unit, which is capable of storing virtually an entire media collection. Passengers can interface through the onboard system's multiple media inputs with audio, video, or gaming systems brought onto the aircraft and play content on cabin speakers and HD monitors. HondaJet also will offer an XM® Satellite Radio option, where the system will interface with XM and allow passengers to select their desired station presets at their seats.

"The concept HondaJet cabin management and in-flight entertainment system was exceptionally well-received by customers. In order to meet strong customer demand, we will offer on the HondaJet a class-leading system with a unique Honda-designed interface providing maximum functionality and ease of use," commented Fujino.

Flight ReadyTM Protection - P¹TM ("P-One") is included in the purchase price of all new HondaJet aircraft. In addition to other OEM support services, it provides a comprehensive warranty program including airframe, avionics and engine warranties.

Flight ReadyTM Performance - P²TM ("P-Two") is designed for customers who have access to facilities with qualified and trained technicians. It provides various services, including airframe and avionics exchange component coverage that extends to both scheduled and unscheduled maintenance events.

Flight ReadyTM Precision - P³TM ("P-Three") was created for customers who want the convenience of one-stop servicing. In addition to coverage in the P²TM plan, it also includes labor expenses for scheduled and unscheduled maintenance performed at authorised HondaJet maintenance facilities. This plan is Honda's "Nose-to-Tail" service option.

All HondaJet Flight ReadyTM plans are fully transferrable. Extended engine coverage - provided through GE Honda Aero Engines - is available up to full engine overhaul, including all major components and systems.

Construction of the HondaJet production facility on Honda Aircraft Company's world headquarters campus in Greensboro, North Carolina, has begun with the completion of ground preparations and the commencement of piling installations. The 250,000 ft2 facility is scheduled to be completed in February 2011 and will house all HondaJet production activities, as well as test flight operations and pilot training facilities. Honda has partnered with Flight Safety International® to provide pilot training utilising industry-leading full-motion Level-D flight simulators that will be installed in the HondaJet production facility.

At the 2009 NBAA convention, Honda Aircraft Company and Federal Express formalised a business partnership to provide worldwide logistics support for HondaJet production activities and customer support of the HondaJet aircraft. This partnership results from the successful, long-standing relationship between FedEx and Honda globally and from FedEx's ability to provide a multi-faceted logistics support network that will enable the most efficient and expedient delivery of support materials for customers, thereby further enhancing the overall HondaJet ownership experience.

By choosing FedEx, Honda has the ability to move all HondaJet support parts through an array of services, depending on customer needs. These services encompass all aspects of the logistics supply chain and include Express, Ground, Less-than-Truck-Load (LTL), Custom-Critical, Trucking, Ocean, and FedEx Trade Networks' Customs Brokerage and Clearance services. 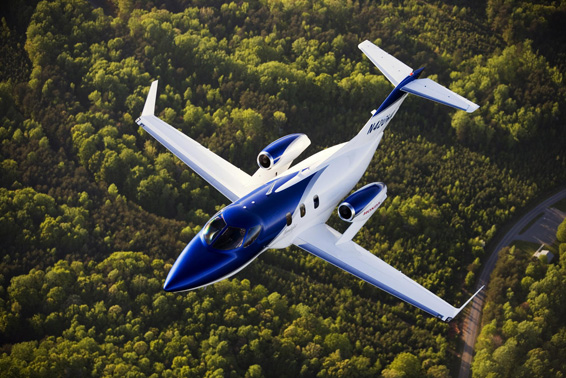 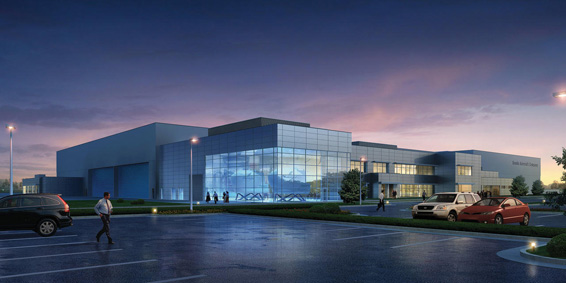 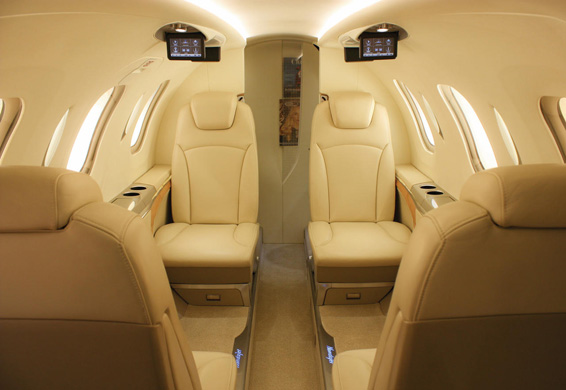 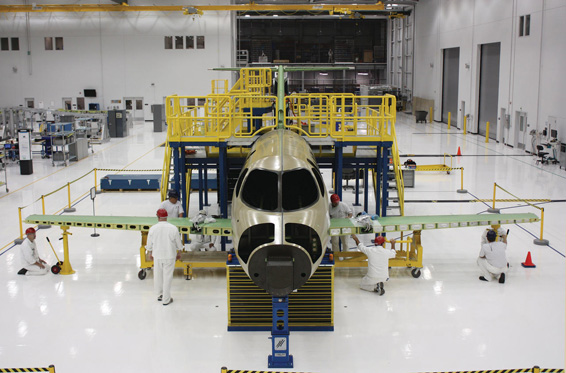 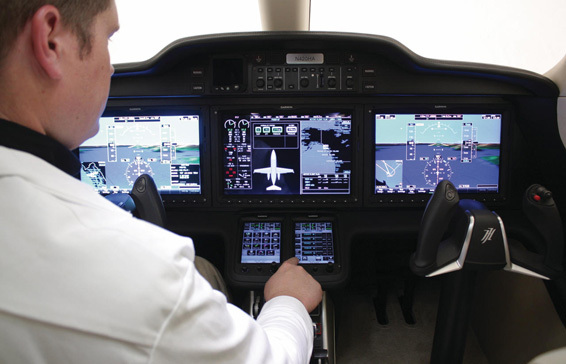