MUGEN accessories to be offered for the 2010 Accord Sedan

LAS VEGAS, U.S.A., November 3, 2009 - Celebrating its 50th year in America, Honda kicked off its week at the 2009 Specialty Equipment Market Association's (SEMA) show in Las Vegas with a variety of historic and accessorized Honda vehicles, a robust Honda Performance Development (HPD) racing display and the reveal of a 2010 Accord Sedan equipped with MUGEN accessories. 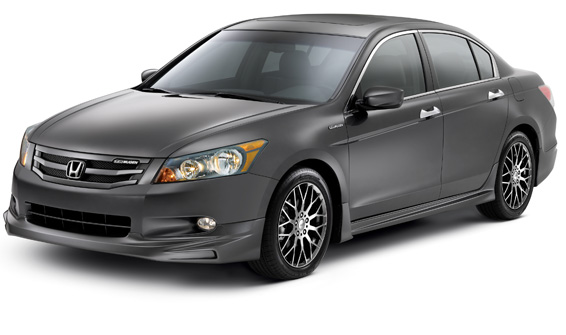 2010 Honda Accord Sedan with MUGEN(TM) Accessories

"Customized Honda cars factor strongly into SEMA history and are a big part of Honda's 50 years in America," said Bruce Smith, vice president of Parts Operations for American Honda Motor Co., Inc. "With a growing accessory lineup, now including MUGEN kits for the Accord sedan and Fit, Honda is committed to supporting personalization of our vehicles into the future."

A 2010 Accord Sedan equipped with MUGEN accessories was revealed today, along with the announcement that, on November 11th, Honda will make a complete line of MUGEN accessories available for the Accord Sedan on an a la carte basis through authorized Honda dealers. Available MUGEN accessories for the Accord will include: 18-inch alloy wheels, front sports grille, front under-spoiler, side spoiler, rear under-spoiler, sports floor mats, machined aluminum oil filler cap and a distinctive front emblem. All of the painted parts will come color-matched to one of five popular Accord sedan colors: Polished Metal Metallic, Crystal Black Pearl, Alabaster Silver Metallic, White Diamond Pearl and Taffeta White. MUGEN, under license by M-TEC Co., Ltd., of Japan, has been closely associated with Honda for decades in the design and manufacture of racing and premium performance components.

Additionally, Honda displayed several accessorized vehicles including the all-new 2010 Accord Crosstour, the Dog Friendly Element, the Fit with MUGEN accessories, a Honda Factory Performance (HFP™) Civic Si Sedan and a HFP Accord Coupe.

Honda marked its 50th Anniversary in America on June 11, 2009. At the SEMA show, it acknowledged the support of Honda fans and performance enthusiasts with a display of several historic Honda vehicles including a N600, the first automobile model that Honda sold in America; a pair of winning SCCA race cars - a 1974 Civic and a 2008 S2000 CR; a 1984 CRX MUGEN "prototype" and a 2000 Civic Si Challenge project car modified by Super Street magazine.

Vehicles On Display at the Honda Booth 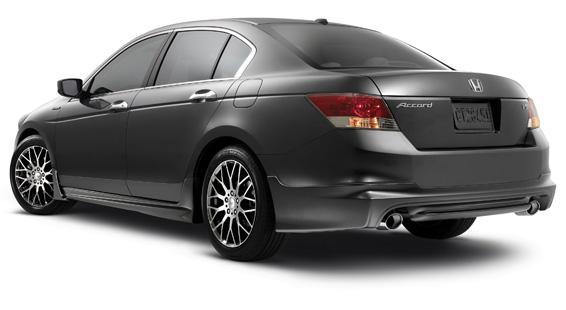 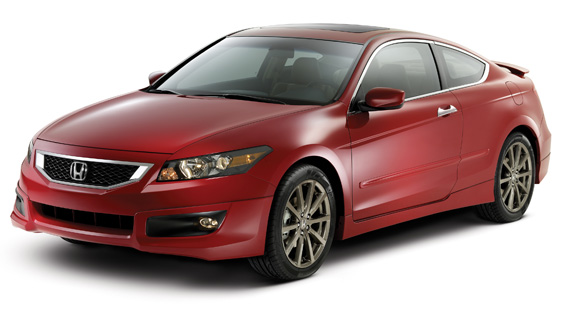 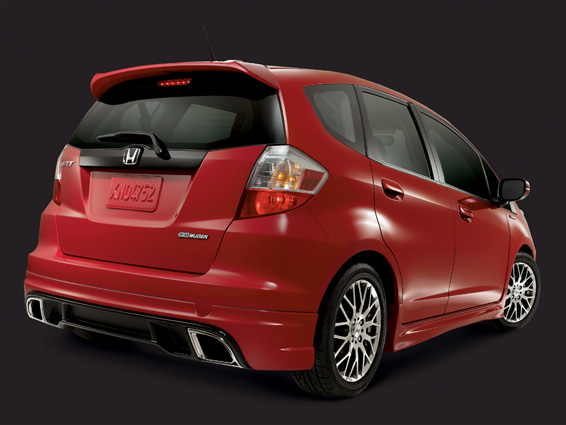 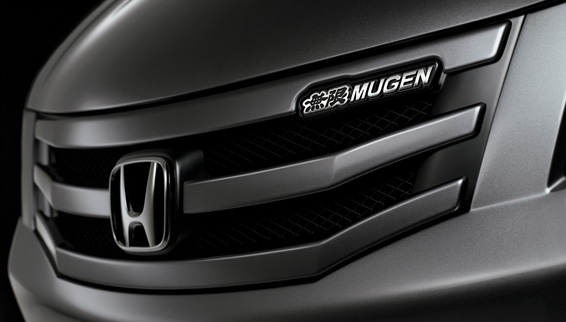 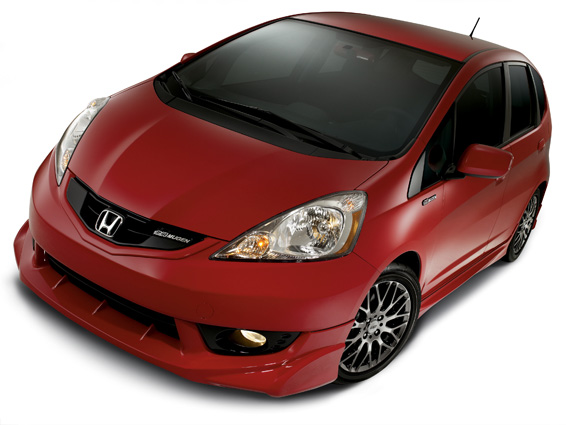