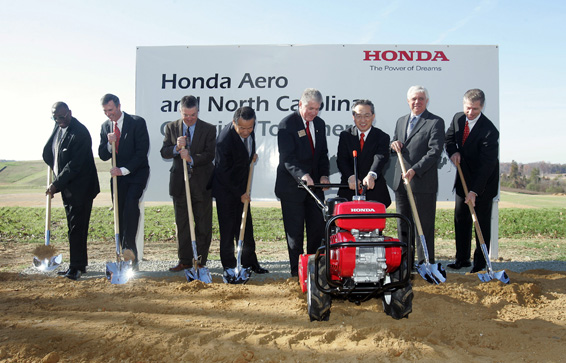 Honda Aero also announced that it has successfully run a proof-of-concept version of the advanced and efficient GE Honda HF120 turbofan engine, and that the engine has exceeded the company's internal development targets for both thrust performance and specific fuel consumption (SFP) on its first test run. The company is moving toward its goals of engine certification in 2009 followed by the start of mass production in late 2010.

The all new, 102,400-square foot Honda Aero facility will consist of 36,000 square feet of office space, a 58,400-square foot production plant, and an 8,000-square foot engine test cell. Honda Aero will employ approximately 70 associates when the plant reaches its initial annual capacity of 200 GE Honda engines within about one year of production startup. The company is investing approximately $27 million for construction of the headquarters and manufacturing facility, including equipment.

By achieving a higher thrust-to-weight ratio and lower fuel consumption, while minimizing emissions and achieving lower noise than other engines in its thrust class, the GE Honda HF120 has been chosen to power two of the newest and most advanced products in the "very light jet" market - Spectrum Aeronautical's Freedom, and HondaJet, which will be produced in neighboring Greensboro, North Carolina, by the Honda Aircraft Company, Inc., a separate Honda company.

The HF120 is a higher thrust successor to Honda's original HF118 prototype engine, which has accumulated more than 4,000 hours of testing on the ground and in-flight. Honda research on jet engine technology started in 1986, with development of the HF118 engine beginning in 1999. GE-Honda collaboration on the HF120 began in early 2005. The first core test of the GE Honda HF120 was conducted in early 2007, followed by full-engine testing later in the year.

GE Honda Aero Engines is a joint venture between GE Aviation and Honda Aero, established in 2004 for the development, certification and commercialization of jet engines in the 1,000 to 3,500 pounds thrust class. 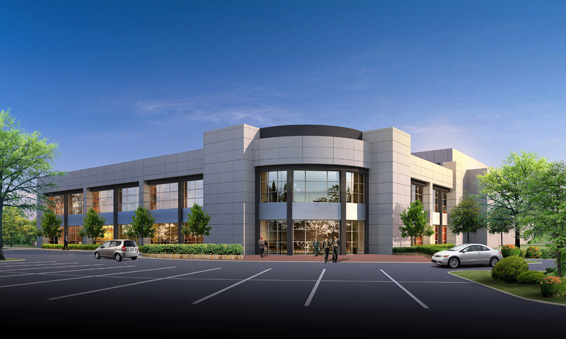 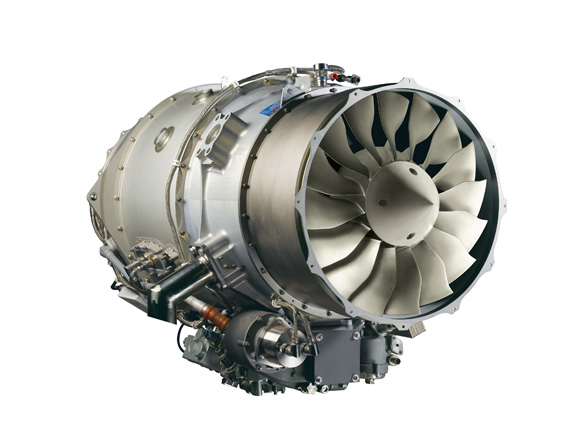