U.K., December 15, 2006 – Millions of TV viewers in the United Kingdom are set to experience the wonder of ASIMO this Christmas as they watch the world’s most advanced humanoid robot appear in Honda’s (UK) latest ‘warm technology’ advertising campaign. 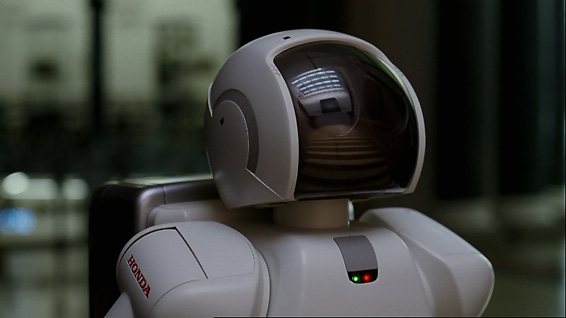 Still of ASIMO in the latest Honda (UK) Advertising Campaign 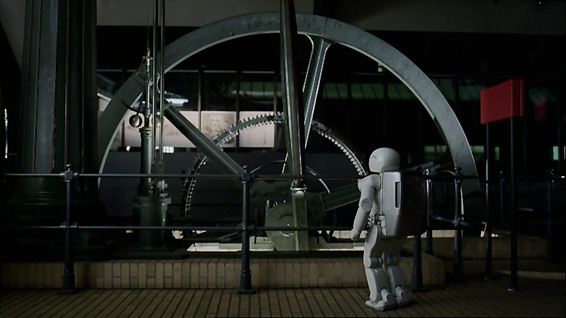 Still of ASIMO in the latest Honda (UK) Advertising Campaign

The 90 second TV advertisement, which premieres on 15th December, follows ASIMO on a journey of discovery through the corridors and exhibits of a science museum.

Head of Marketing at Honda (UK), Jeff Dodds, said: “We’re always looking to develop technology that is approachable and warm, and by that I mean innovations people can appreciate, engage with and relate to. ASIMO is a serious research project for Honda, but also has the ability to put smiles on people’s faces and so embodies perfectly our ‘warm technology’ approach.”

This is the first time ASIMO has featured in a Honda (UK) advert and brings the story of Honda’s ground breaking humanoid robotics program to a whole new audience.

The campaign will run throughout the Christmas period and is supported by a dedicated section on Honda’s website, www.honda.co.uk. The website allows visitors to explore the history of Honda’s humanoid robotics research program as well as view exclusive ‘behind-the scenes’ footage. These clips explain the story of ASIMO and Honda’s dream of creating a useful humanoid robot, which can one day be so advanced that it can truly help people and society.

Honda (UK) has won worldwide acclaim and a host of industry awards for its previous advertising campaigns, which have included ‘The Cog’, ‘The Impossible Dream’ and ‘Grrrr’ (hate something, change something). This current advert was developed by Wieden+Kennedy, the same award winning advertising agency and took a week to shoot.

ASIMO is no stranger to the UK, especially amongst the nation’s school children, performing regularly at educational events designed to inspire young people about the joys of studying science and engineering. ASIMO was also first introduced to the UK in 2004 at London’s Science Museum, performing a series of public demonstrations.