October 22, 2020 - Honda Racing Corporation (HRC) announced that it has reached an agreement with 28-year-old Japanese rider Takaaki Nakagami, currently competing in the FIM*1 MotoGP World Championship for the LCR Honda IDEMITSU team, to extend their contract for multiple years starting in 2021.

Nakagami begun his Moto2 class career in 2012. From 2014, he raced for IDEMITSU Honda Team Asia as part of Honda’s activities to nurture world-class riders from Asia. In 2018, the Japanese rider moved up to the premier class of MotoGP racing, and finished his debut season in 20th place overall. The following year he was ranked 13th. This season so far*2, Nakagami is ranked 5th, finishing within the top 10 in every race including a career-best fourth place, and aims to win his first premier class grand prix. 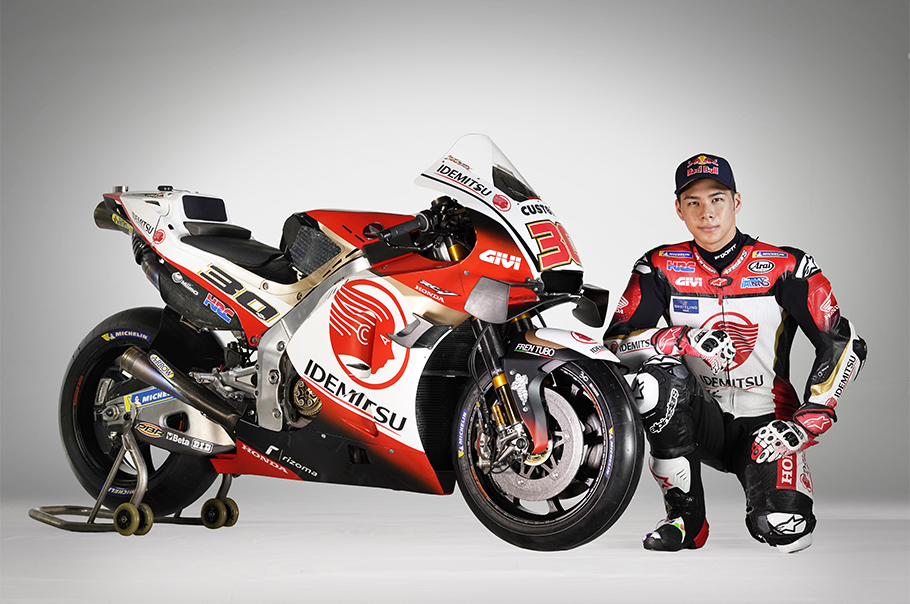 Takaaki Nakagami and his RC213V 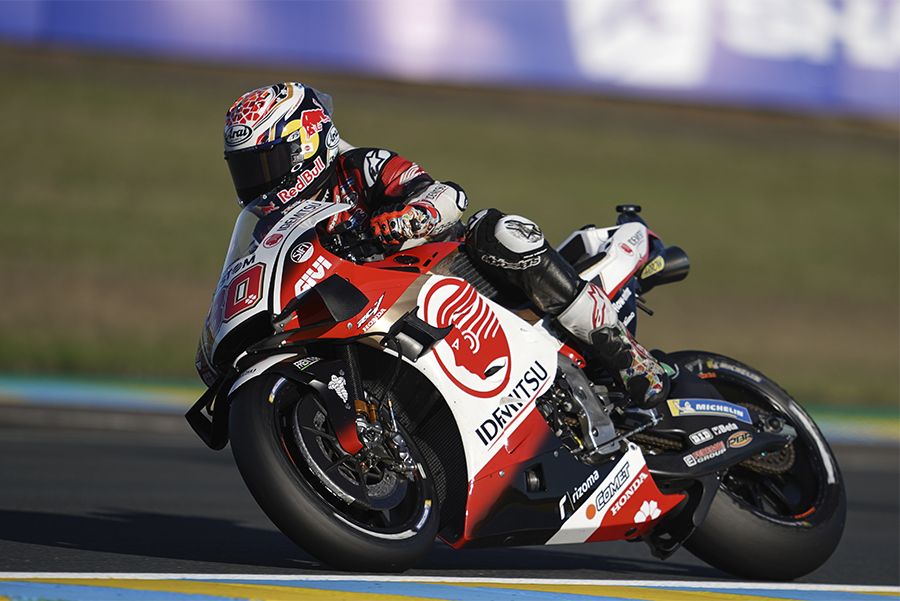 “I’m very happy to be able to continue racing for LCR Honda IDEMITSU in 2021 and beyond. I’m grateful to Honda for their generous support, allowing me to bring out my full potential this season. I will be doing my best to gain solid results for the remaining races, and build on that momentum next year. I’m aiming higher with Honda. I look forward to your continued support.”

“I am very pleased that we can continue to battle with Takaaki Nakagami in the MotoGP class next season onwards. I am truly grateful to the fans and IDEMITSU who have supported his career to date. This season, Nakagami’s performance has been solid, finishing within the points in every race, and is currently fifth. His presence in the MotoGP class is on the rise, and we look forward to his performance in the remaining races. He will be joined by Alex Marquez from next year, and I hope the two teammates will be able to bring out the best in each other, and bring the team better results than ever before.”