Tokyo, December 16, 2004—Honda Motor Co., Ltd. has announced the addition of a new body color for the off-road XR250 and the on-road XR250 Motard sports bikes. The exceptional driving performance of these bikes will be available in either a traditional Black or new Extreme Red color scheme starting Friday, December 17, 2004.

Adopted from Honda’s CRF-series motocross bikes, the new Extreme Red coloring features a CRF-series stripe across the tank shroud and a white meter visor for a distinctly competitive image. The traditional Black coloring has been modified to include an exclusive racing stripe along the tank shroud and high-quality gold wheel trim. In addition, a black protector applied to the front fork of the XR250 Motard endows this bike with a dauntless presence.

The XR250 off-road sport bike is the product of technology cultivated in some of the world's most demanding rallies and races. The XR250 Motard is a modification of the off-road bike that applies 17” on-road tires to both the front and rear wheels to effect a Super Motard*
image. 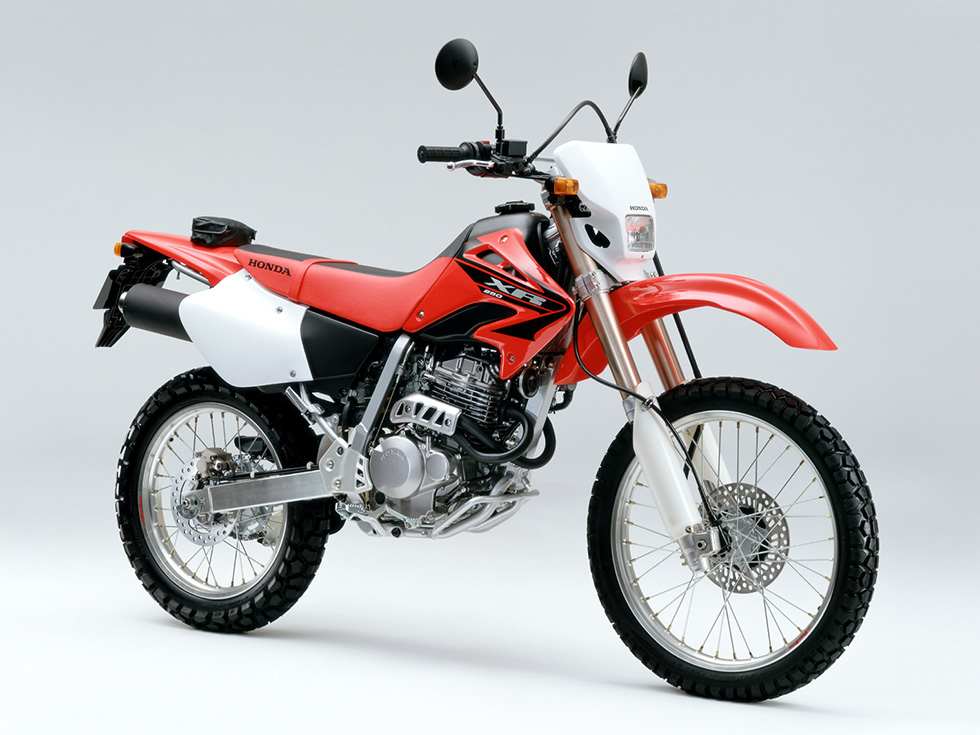 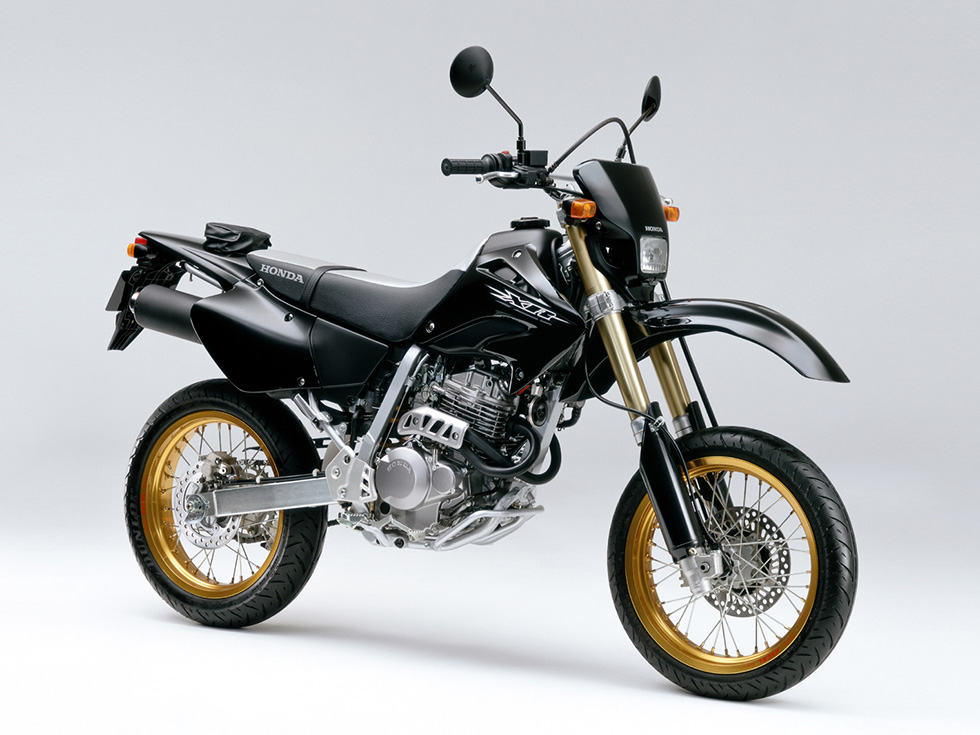