Honda will also launch a limited-release CBR1000RR Special Edition, with the same coloring as the machine run by the Repsol Honda Team in the MotoGP FIM 2004 Road Race Championship Series-the pinnacle of motorcycle road racing. The Special Edition will debut on Tuesday, November 9th.

The CBR1000RR, which incorporates many of the styling features and advanced technologies of Honda's two-time MotoGP championship-winning RC211V racing machine, has been very well received since its debut in April this year.

The latest model includes a clear overcoat finish on the fuel tank cover for an enhanced quality feel, and hazard lights as standard equipment.

Vivid Candy Tahitian Blue has been added to the currently available Winning Red and Pearl Fadeless White color selections, for three colors in all.

Coloring on the CBR1000RR Special Edition features 'Repsol' lettering on both side cowls over a keynote of Pearl Siren Blue, and also includes a sponsors' sticker kit. 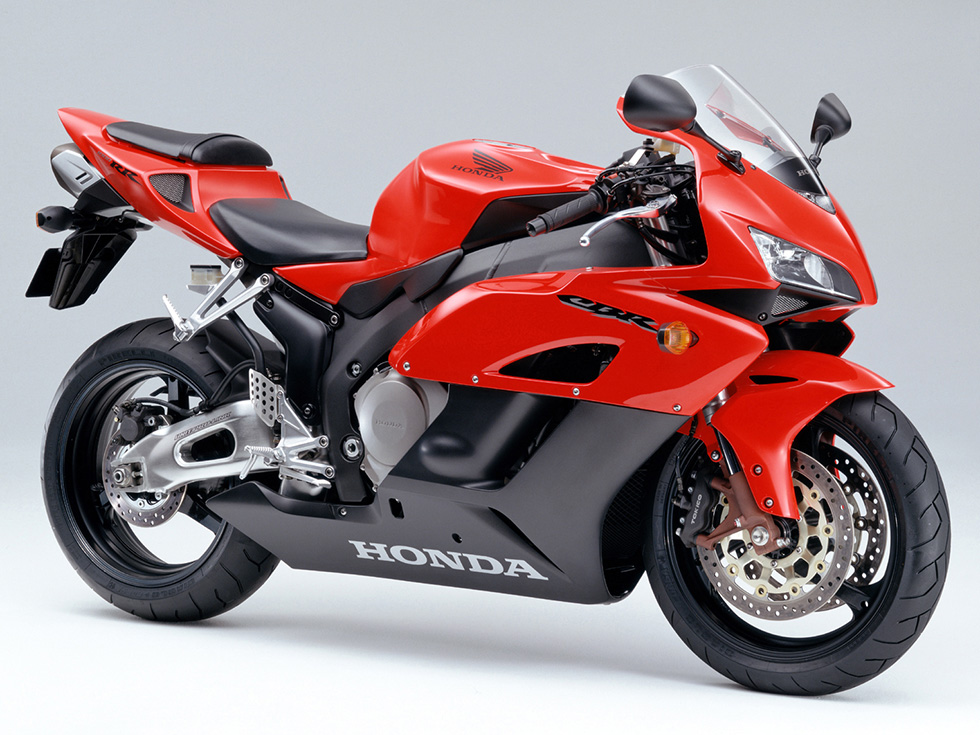 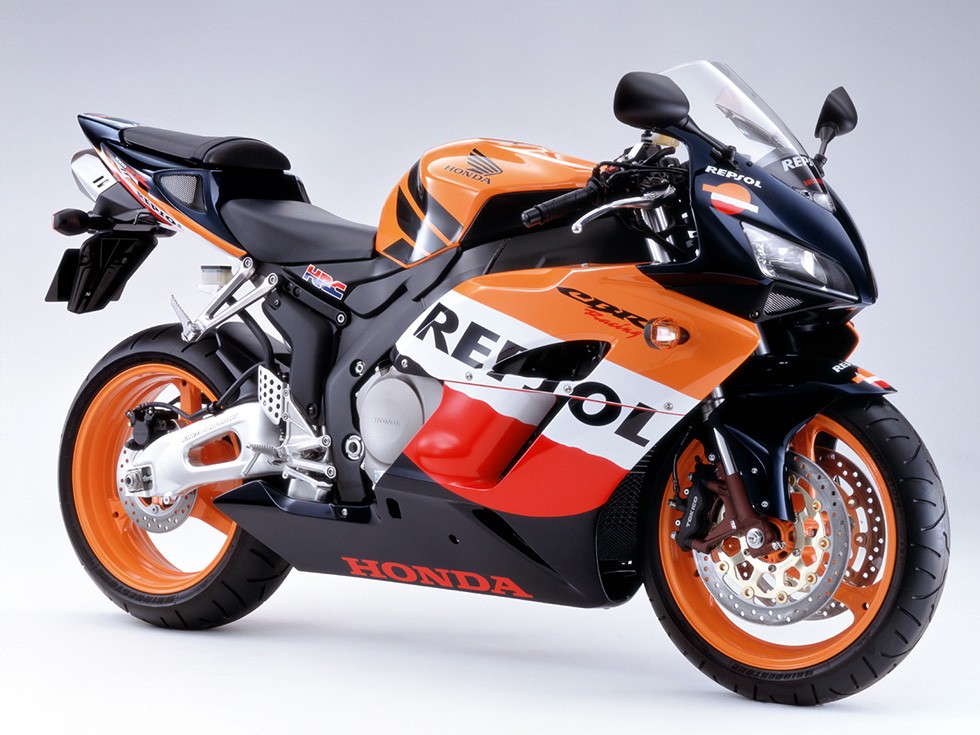 *Prices are for reference only and do not include insurance, taxes (except consumption tax), registration, or other fees.