Moriwaki Althea Honda Team is a new WSBK team bringing together Moriwaki Engineering Co., Ltd. (Moriwaki), based in Suzuka with activities spanning the globe, and Althea Racing, based in Italy, with the support of Honda. It will be represented by riders Ryuichi Kiyonari (Japanese / 36 years old) and Leon Camier (UK / 32 years old).

The team unveiled the racing bikes’ livery at the press conference, as well as introducing both riders, Representative of Moriwaki Engineering for World super bike Midori Moriwaki and Althea Racing’s director Genesio Belvilacqua, who spoke of their goals for the new season.

The team and riders are in Philip Island to take part in official tests beginning the following day, making final tweaks and adjustments for the start of the WSBK season on February 22. 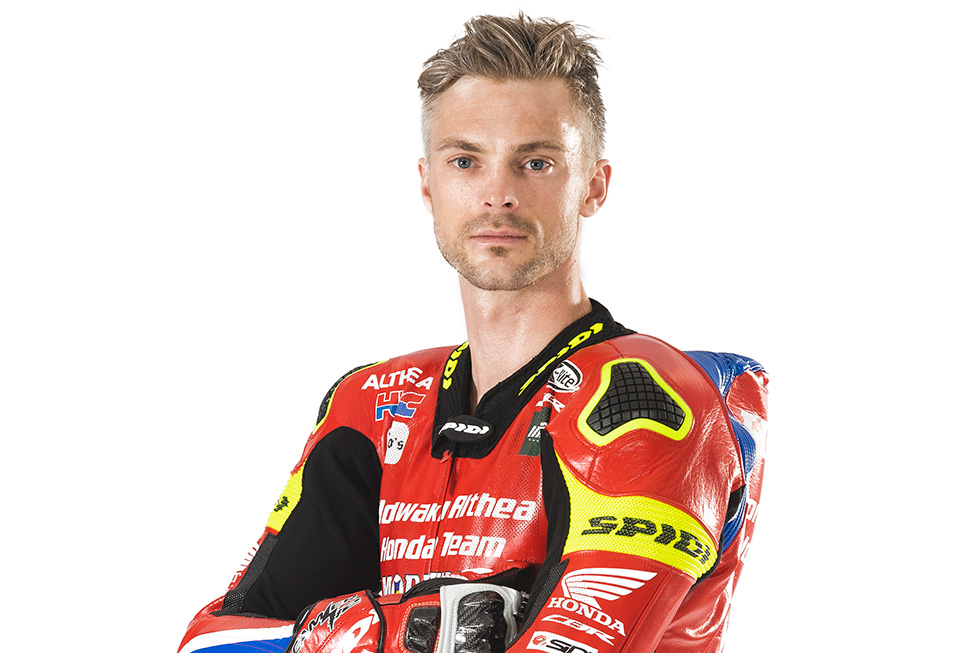 “It’s a real honor to be involved in this project with the support of Honda, and the experience of both Moriwaki and Althea. It’s all new of course, and that means we have a lot of work ahead of us, but I think we have good potential and I’m excited to see what we can do. It will be good to get out on track with our rivals this week and understand where we are. There is a lot to work on as I’ve said, the bike having been developed in a different championship, but we’re ready for the challenge. Our main goal is to improve race by race.” 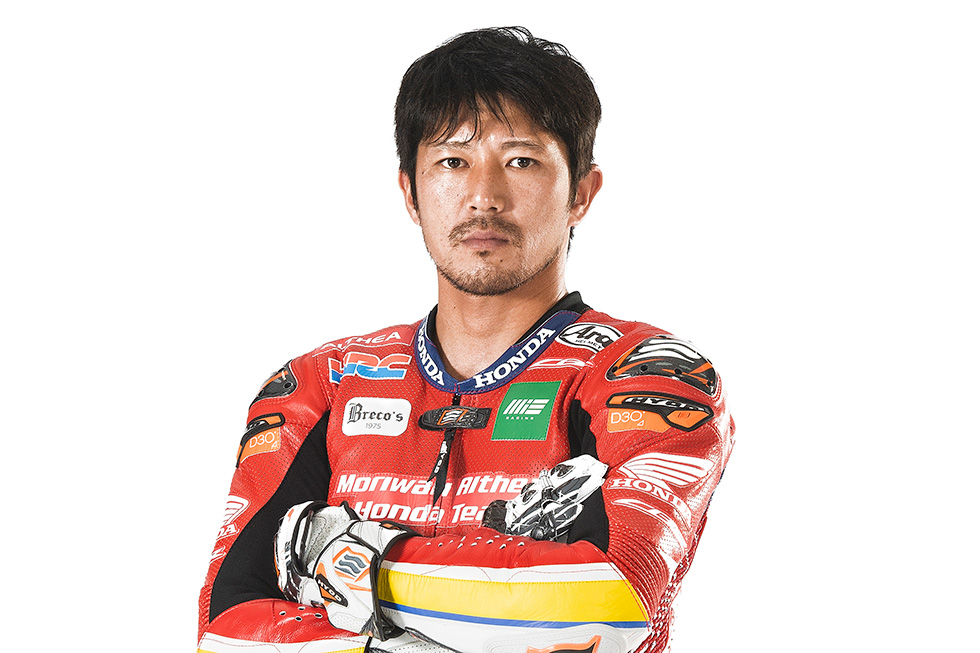 “I am very excited to have this opportunity to return to WSBK and I thank Honda, Moriwaki and Althea for putting their trust in me. A lot has changed since I was last in the championship, in 2009, and I think the level is now a lot higher with many fast riders. Having said that, I have worked hard in recent years and hope I can continue to grow this season with my new bike and new team; I am very motivated and believe we can work together to achieve some good results.” 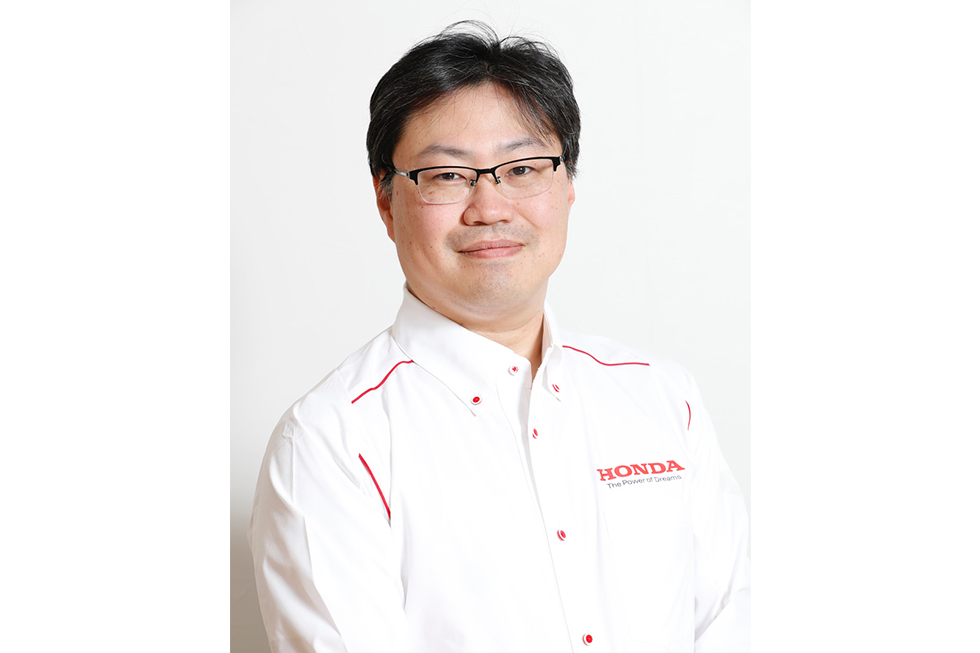 “Honda has competed in WSBK since the beginning and the series has allowed us to develop higher performance products and provide further feedback to develop new machines. This feedback loop has given Honda many victories and championships, both when we competed with Factory Teams and also when we decided to continue our campaign under the guidance of satellite teams from 2003. Today another chapter begins. This year we have strengthen our project in WSBK, and aim to reach greater heights with our new partners Moriwaki and Althea. Moriwaki, as we all know, is a team with an outstanding track record. Althea Racing is also a team that knows how to win races, and has been a partner of Moriwaki for many years. As riders, we have Leon Camier who has repeatedly shown his potential in WSBK racing, and Ryuichi Kiyonari, a superbike specialist. I believe that as our riders gain experience, they will lead the team in the right direction.” 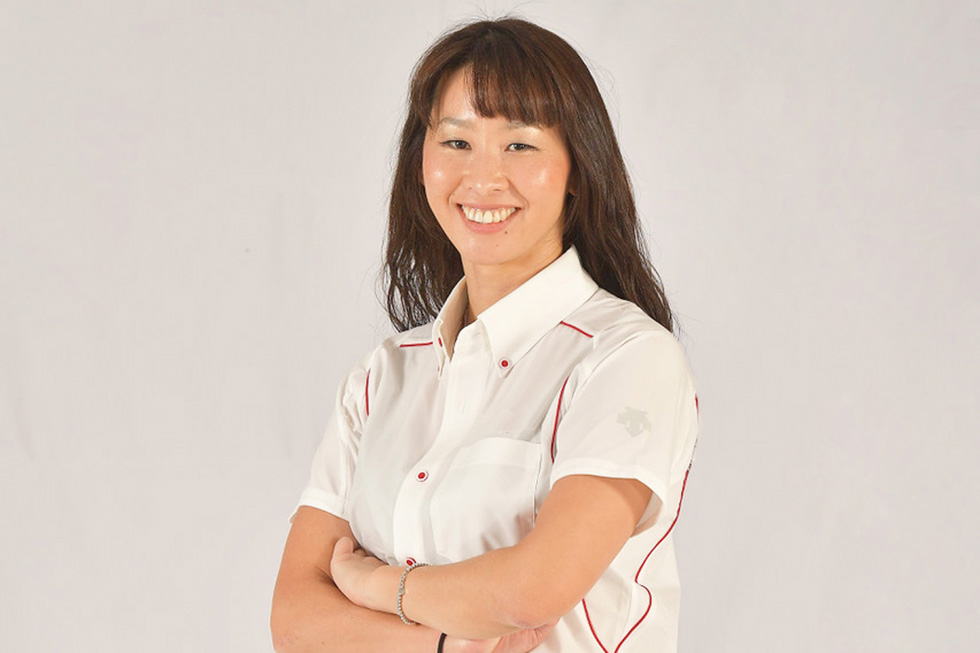 “Of course today’s official Moriwaki Althea Honda Team launch marks a very special moment for all of us. I wish to thank Honda, HRC, Althea and Moriwaki and everybody involved in this project for putting in an incredible effort in order to make this happen. We know that this is going to be a challenging season of course but it will also be an exciting one. I have known our riders Leon Camier and Ryuichi Kiyonari for a long time and I know they are fighters, both highly motivated and ready to give one hundred percent to this project. We are ready and looking forward to start!” 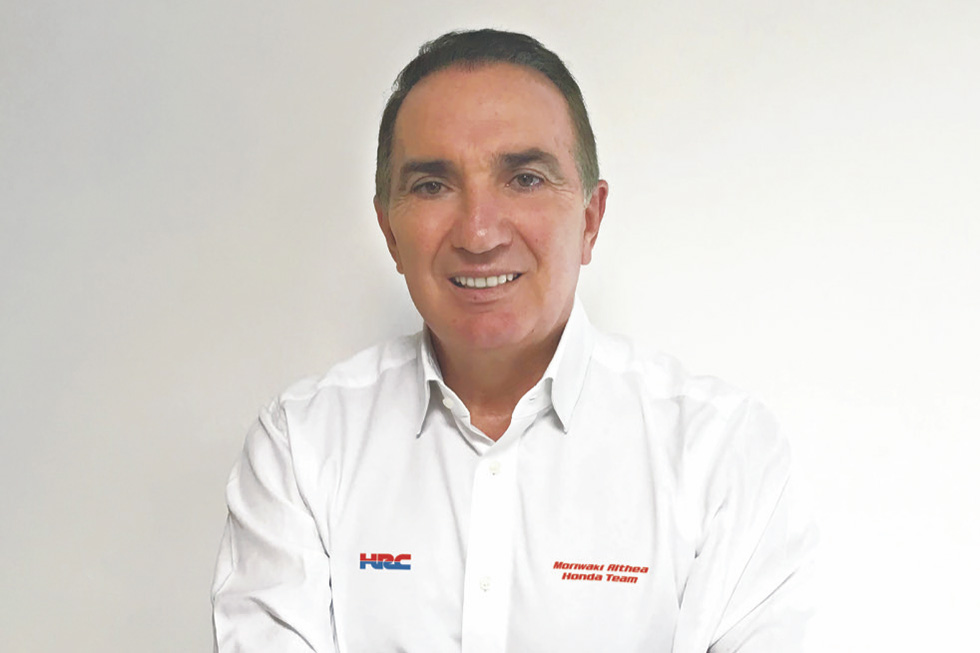 “Today is a very special day for all of us, and this new project a very exciting one. Together with Honda and Moriwaki we form a “dream team”, and I am honored to represent the outfit as Team Manager. The energy that HRC is putting into this new adventure spurs us all on to do our very best. We know that the challenge we face is not an easy one, but we will give it our all. I thank Midori Moriwaki, Honda and everyone who supports us on this new journey.”