Indonesian rider Afridza Munandar sadly passed away after an accident during the sixth round of the IDEMITSU Asia Talent Cup on November 2 at the Sepang International Circuit.

Afriza, who graduated from the Astra Honda Racing School in 2012, had participated in the IDEMITSU Asia Talent Cup from 2018.

This season, his courageous riding earned him six podiums, including two wins, and he was able to establish himself as a young rider competing for the championship and a bright future in racing.

Honda would like to extend our sincerest condolences to his family and friends in this difficult time. 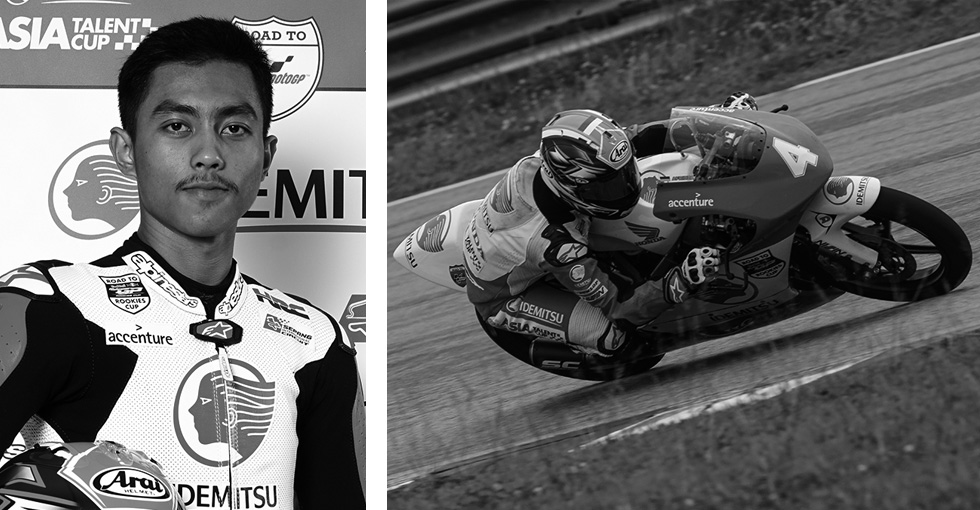 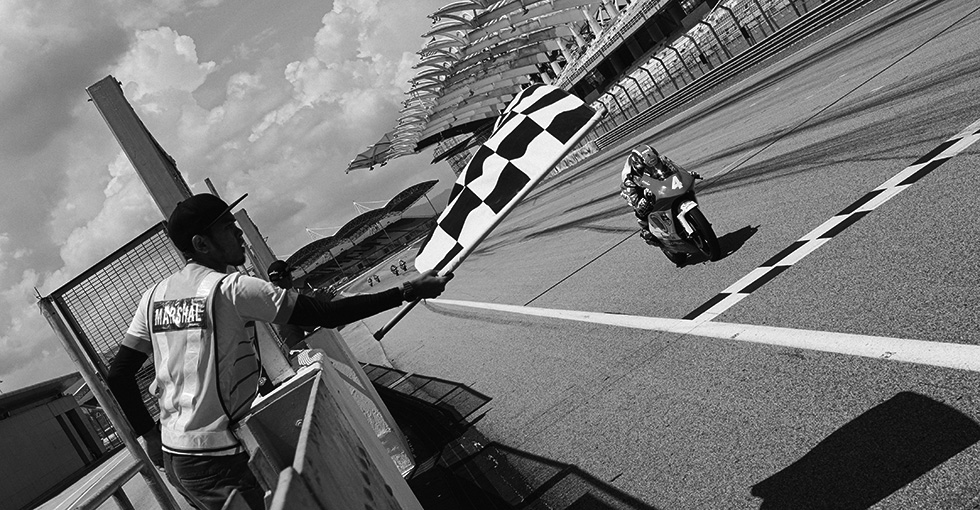