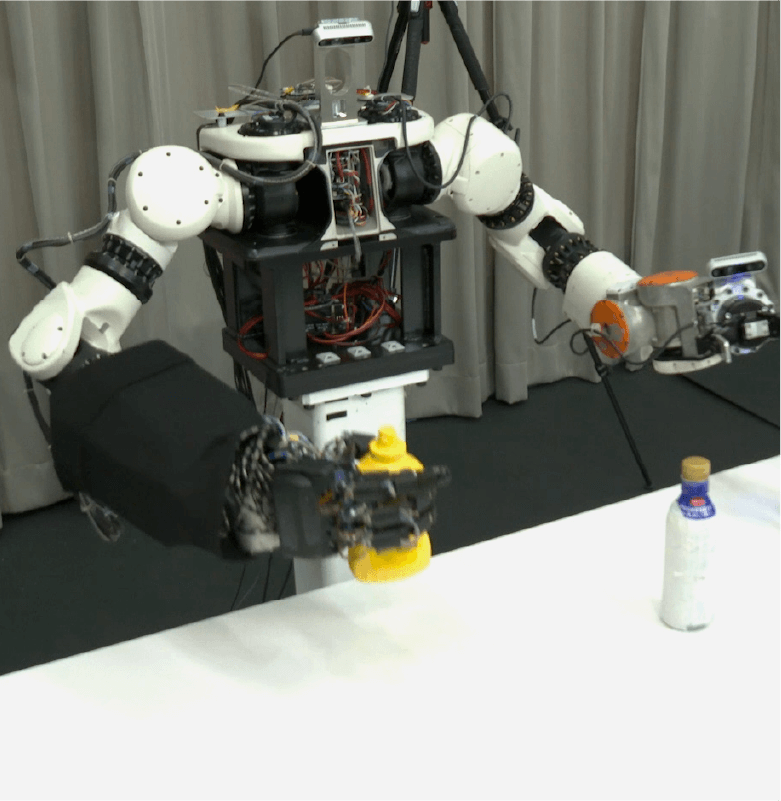 Always there for people and to help people:
“Honda Avatar Robot”

Based on the original spirit of Honda to “utilize technology to help people,” which remains unchanged since the company’s founding, Honda has been continuing its research and development in the area of robotics, striving to create robots which will always be there for people, help people, improve the quality of people’s daily lives and expand people’s potential. People and robots should be able to coexist not only physically in the same space, but also psychologically, and we must take a human-centered approach to the design and development of robot functionality. Based on these principles, Honda has developed a number of robotics products including ASIMO, UNI-CUB, and the Walking Assist Device.

From here onward, Honda will focus on research and development of various robots focused on specific functions, which will enable us to realize them and offer value to people and society more quickly. One example of such an initiative is the Honda Avatar Robot, for which we are pursuing research and development with the goals to “maximize the value of time” and “expand physical functions” for people.

What is Honda Avatar Robot?

Transcending time and space as an avatar of the user

An avatar is the representation of the user. By offering avatar robots, Honda wants to create a society where everyone, no matter how far away they are, where they are and who they are, can do what they want to do without needing to be “at the spot” in person.

In today’s world, we can see images of remote areas by letting robots move around the area. The last piece of the puzzle to take another step forward and realize the society we envision, is the ability to handle “actual things” as if we were there in person. To this end, we are researching and developing a “multi-fingered hand” and Honda Avatar Robot, which people can control intuitively to use tools made for human use. No matter how far away you are, where you are and who you are, Honda Avatar Robot will enable you to do what you want to without needing to be there in person. With Honda Avatar Robot, we want to contribute to the realization of a society where people can choose their lifestyles more freely and achieve self-fulfillment.

Honda Avatar Robot has a wide range of application scenarios as it can create free time for people to enjoy their lives and exercise their creativity, and also because it can enable people to do things in environments that are not appropriate for human beings. For example, since Honda Avatar Robot enables the user to demonstrate a high level of expertise even in a remote area without needing the time to get to the spot, it can be used to address an urgent matter, such as a medical emergency, or maintenance and trouble-shooting services for various types of equipment. Also, the Honda Avatar Robot can perform tasks even in environments that are not easily accessible to people, including dangerous environments such as disaster sites and environments where people cannot easily access/conduct activities such as in outer space.

With ASIMO technologies, Honda porposed the future potential of “daily life with a robot.”
Now, Honda will go further by building on what we already have and inputting the latest technologies. When we get there, we will be in a world no one has ever experienced before.

In the development of ASIMO, we realized functions that enabled ASIMO to 1) move around in the same space as people, such as walking among people and not falling down even when bumping into a person, 2) use its hands to perform tasks and 3) interact with people, such as understanding what people are saying and controlling its movements based on the intention of the people around it.
In addition to the hardware (multi-fingered hand), Honda Avatar Robot will require the development of various technologies including software technolgoies. For example, software that enables precise conctol as well as AI will be necessary to operate the robotic hand at the will of the operator. In this respect, Honda has been continuously amassing robotic technologies since the start of ASIMO development, and has specialists in various fields such as mechanical mechanisms design, control and AI. In addition, being a manufacturing company, Honda has highly capable prototyping teams, and the speed at which ideas are put into tangible form has been one of the major strengths of Honda. 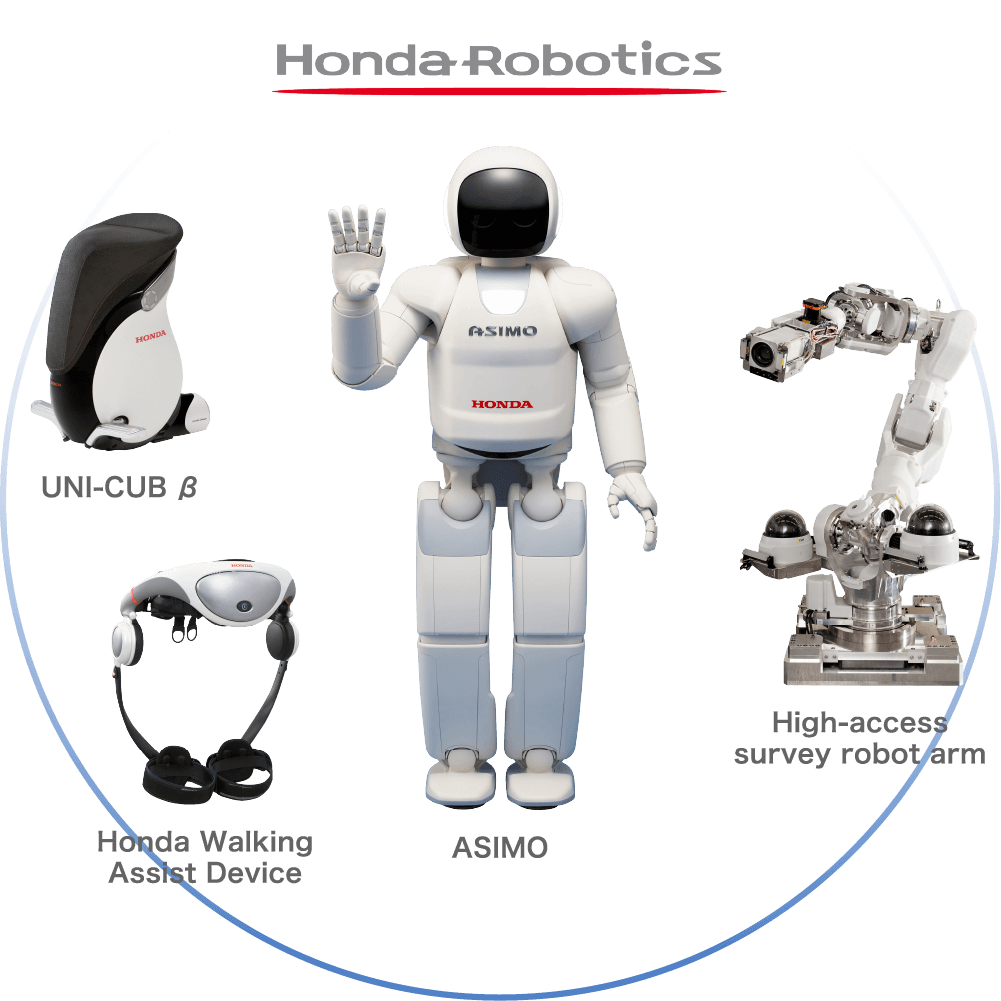 Striving to realize a robotic hand with human-like abilities

The rival of our robotic hand is a human hand.
Our goal is to realize a multi-fingered robotic hand with which the user, even from a distance, can perform tasks intuitively and accurately as if doing it in person.

Human hands feature both the delicate touch to pinch a small item and the strength to grasp an item firmly. On the other hand, currently available multi-fingered robotic hands, including the hands of ASIMO, are not as capable in this respect as human hands.
Honda addressed this challenge and achieved delicateness and strength similar to those of human hands by devising and precisely controlling the drive system of the mechanical mechanism. Our multi-fingered robotic hand can now perform a wider range of daily tasks, such as picking up a coin with dexterity, opening a can using a pull tab and opening a cap of a PET bottle.

ASIMO's hands were driven by a hydraulic actuator built into the torso, whereas the Honda Avatar Robot adopted a wire (cable)-driven mechanism in order to generate strong force while concentrating the components in the forearm rather than the torso.
The mechanism of a movable pulley, which is used for construction cranes and other equipment, was applied and built into each finger as a three-dimensional mechanism. As a result, fingertip force has been dramatically increased to more than five times that of ASIMO, while the components are built compactly into the forearm of the robot.

Compared to a direct drive system, where the motor drives the equipment directly via gears, precise control is more difficult to achieve with a wire-driven system due to the elongation of the wire. To address this issue, the effect of elasticity and friction is corrected by using tension sensors that measure wire tension and information such as finger bending angles. This enables accurate control of our multi-fingered hand. In addition, compact design also was pursued for the circuit system by dividing the circuit board into separate boards for each function.

The motors that drive the fingers of the robotic hand also play an important role in achieving both strength and delicateness. For example, to open the lid of a glass jar, the fingers must continue to hold on to the lid while applying strong force. So, we developed a motor that can continuously generate strong force suitable for such use. In the development of ASIMO, we conducted research on motors with high power density to weight ratio. We utilized knowledge obtained through such research to realize a compact yet high-power motor for our robotic hand. Eleven motors are built into the forearm to move four fingers with a total of 16 joints connected via wires, covering most of the hand shapes people use in their daily lives. As a result, our robotic hand is capable of performing a variety of tasks.

■All measurements included in this story were measured internally by Honda.

The robotic hand that thinks and grows

The multi-fingered hand by itself cannot work perfectly. “AI-supported remote control” technology is used to understand the intentions of the operator and correct the movements of the hand accordingly. This technology is essential to achieve operability that feels natural to the user.

The motion of grasping an object, which we perform casually, is a complex process. First, we plan by deciding which object we are going to grasp and what kind of shape our hand should make, then extend our arm/hand to grasp it. We check if the object is being held properly, and take corrective actions if necessary.
When we try to do the same thing with a robotic hand operated by remote control, we can make a mostly proper shape of the hand, but it is difficult to figure out the distance while looking at the image captured by a camera. Also, the operator cannot feel the tactile state. This becomes a problem that causes a gap between what we sense and the reality.
To address this challenge, Honda is researching and developing "AI-supported remote control," which uses AI to provide support in overcoming the difficulties of remote control and realizes smooth grasping. 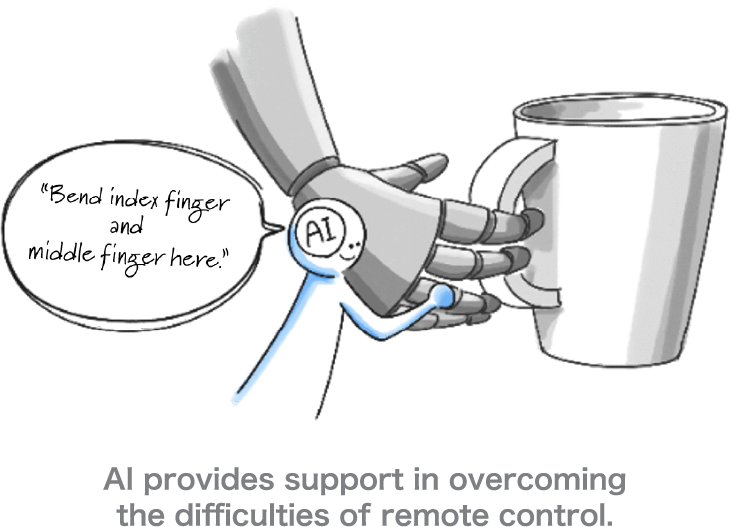 Estimating the intention of the operator

ASIMO achieved autonomous behavior by recognizing the movement of people around it based on information from multiple sensors and deciding its next action on its own without human intervention. With the Honda Avatar Robot, the human (operator) is responsible for recognizing the situation and deciding the robot's actions, while the AI supports operation by estimating the operator's intentions and applying corrective control to the multi-fingered hand in accordance with those intentions. Based on ASIMO's autonomous technology, we have been increasing the precision of such AI-based support by incorporating the latest AI technologies.

AI estimates the intensions of the operator based on multidimensional information obtained from various sensors installed to the avatar robot as well as to goggles and gloves worn by the operator. Based on the estimation of the operator’s intentions, necessary corrections will be made to the position of the finger/hand in relation to the object and the balance of forces to achieve smooth grasping.

In addition to grasping an object, we also are working on more sophisticated movements, such as first grasping a tool, then letting it slide in the hand and re-grasping it. Through repeated failures, the Honda Avatar Robot learned and mastered each individual movement, and it has already become capable of re-grasping a screwdriver in a different angle. When re-grasping a tool in the hand, people can easily relax one finger and apply force with another finger and change the direction of the force applied. However, these movements are extremely delicate and difficult for a robotic hand to perform.
What enabled our robotic hand to perform these movements is our highly-capable hardware and AI technologies which let the hardware demonstrate its ability to the fullest extent. Leveraging the strength of Honda as a company which has both hardware and software (AI) technologies, we will continue advancing the Honda Avatar Robot, so that it will became capable of performing a wide variety of tasks.

Focusing on the creation of robots that expand human potential

As Honda is a mobility company, we want to continue to cherish real-world experiences, not just experiences in the virtual world. To this end, in addition to mobility products such as cars, motorcycles and aircraft, we would like to provide the Honda Avatar Robot capable of performing real-world activities without constraints of time, place or ability, thereby enabling people to demonstrate their abilities. With that, we are envisioning a world where people who are trying to do things based on their own initiative will be able to do what they want to do.

Honda will continue to advance its technologies in pursuit of the development of robots that are always there for people, and help people. 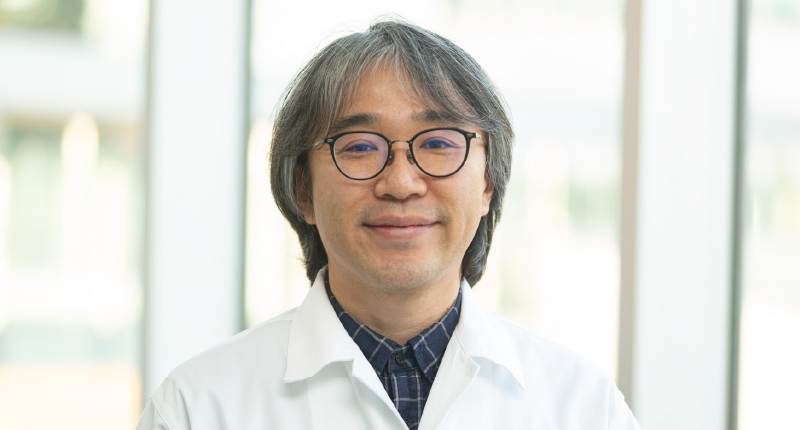 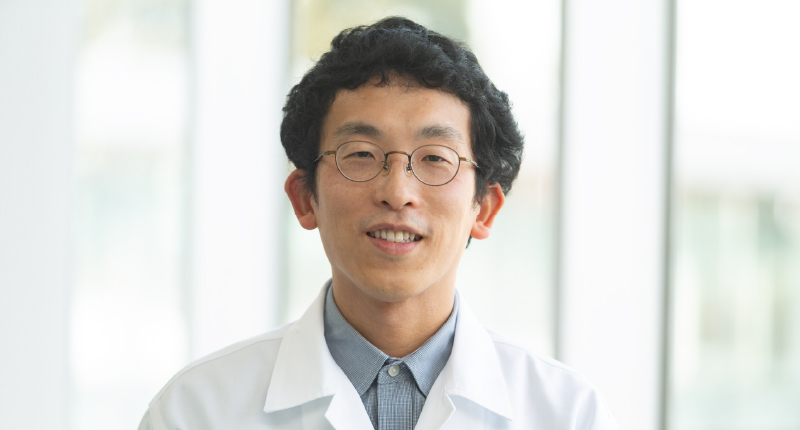 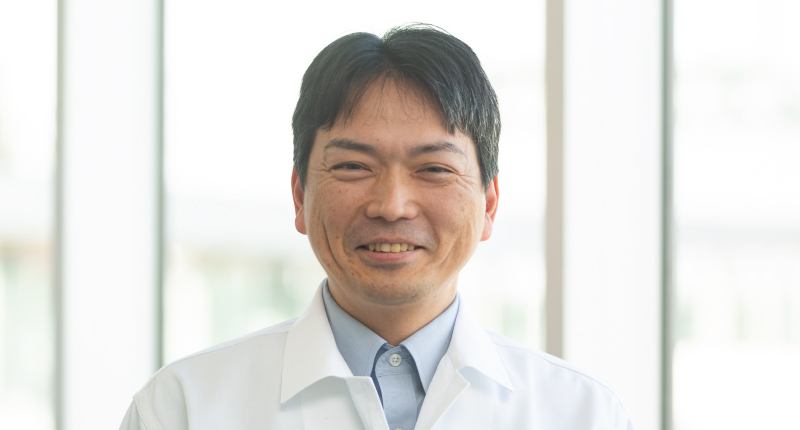 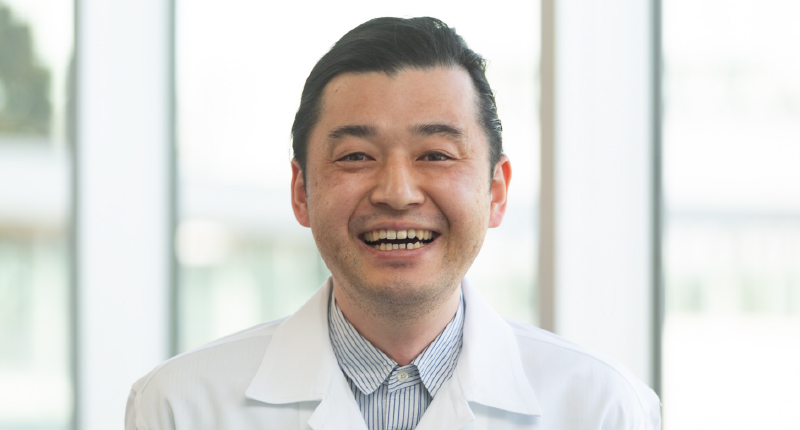