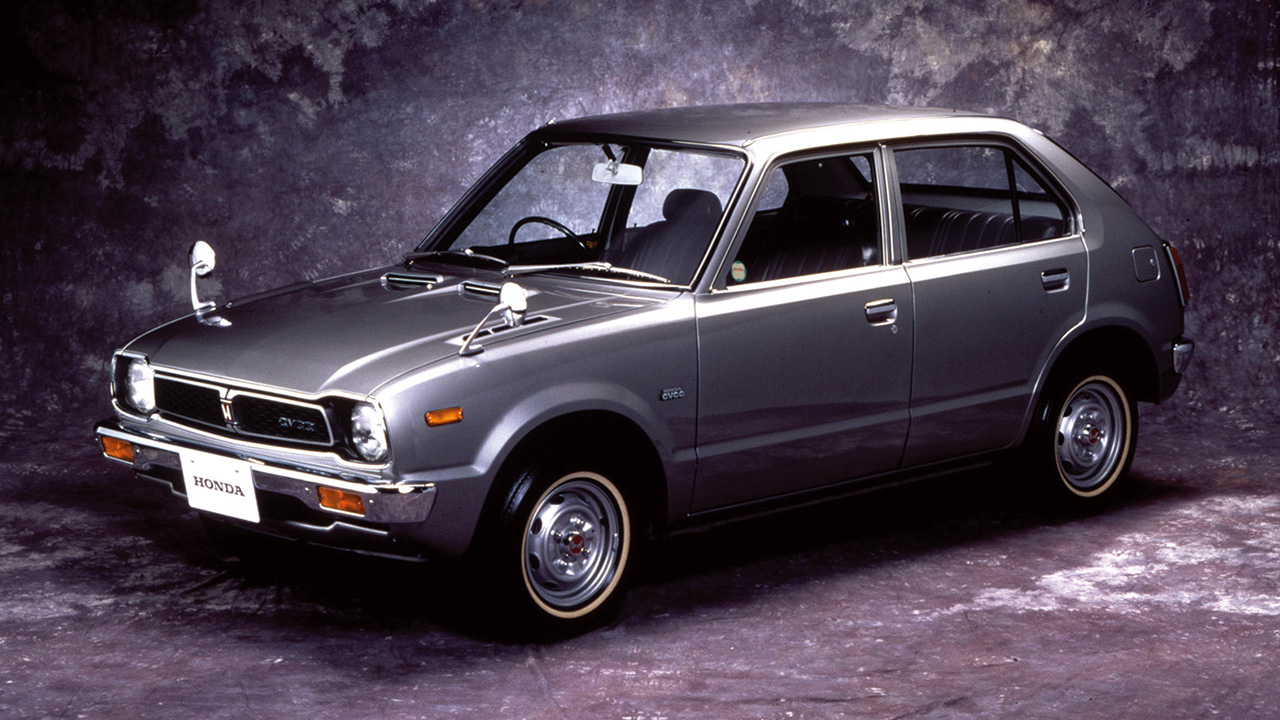 Following the original two-door and three-door Civic models, the Company expanded its lineup with the Hondamatic (variable-speed automatic) and Civic CVCC in 1973. These were complemented in 1974 by the sporty Civic RS, with a twin-carb engine, and the Civic Van, a practical, commercial-use vehicle. For three consecutive years—from 1972 to 1974—Civic was awarded “Car of the Year Japan.“ Overseas, as well, the Civic CVCC earned high acclaim in the United States. In 1973, the Civic ranked third in Europe’s “Car of the Year” awards—the highest ranking for a Japanese vehicle at that time. It also took the top prize among imported vehicles in the U.S. Road Test magazine’s “1974 Car of the Year.” 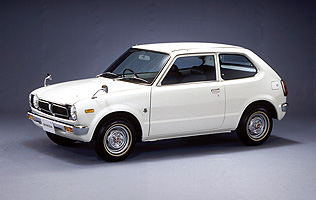 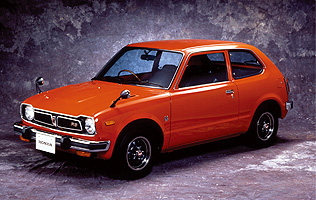 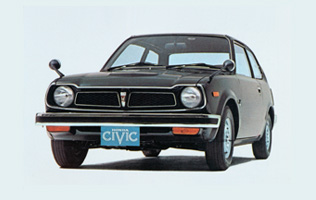 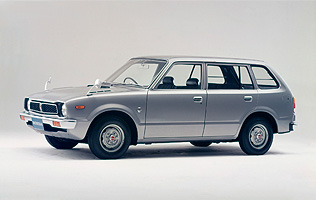 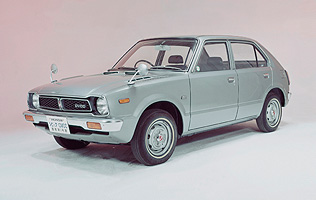 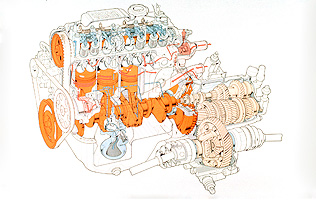 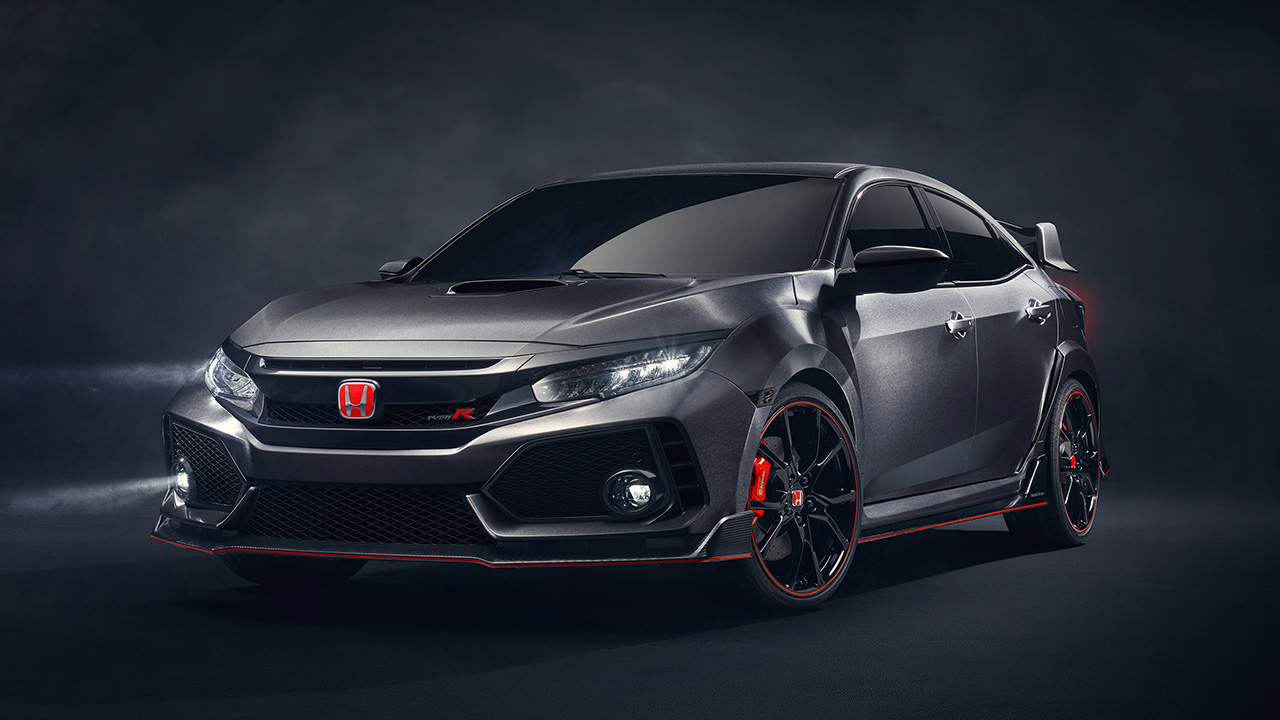 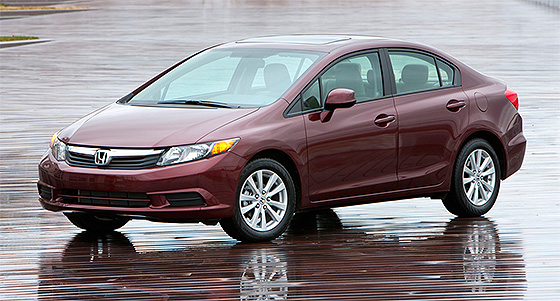 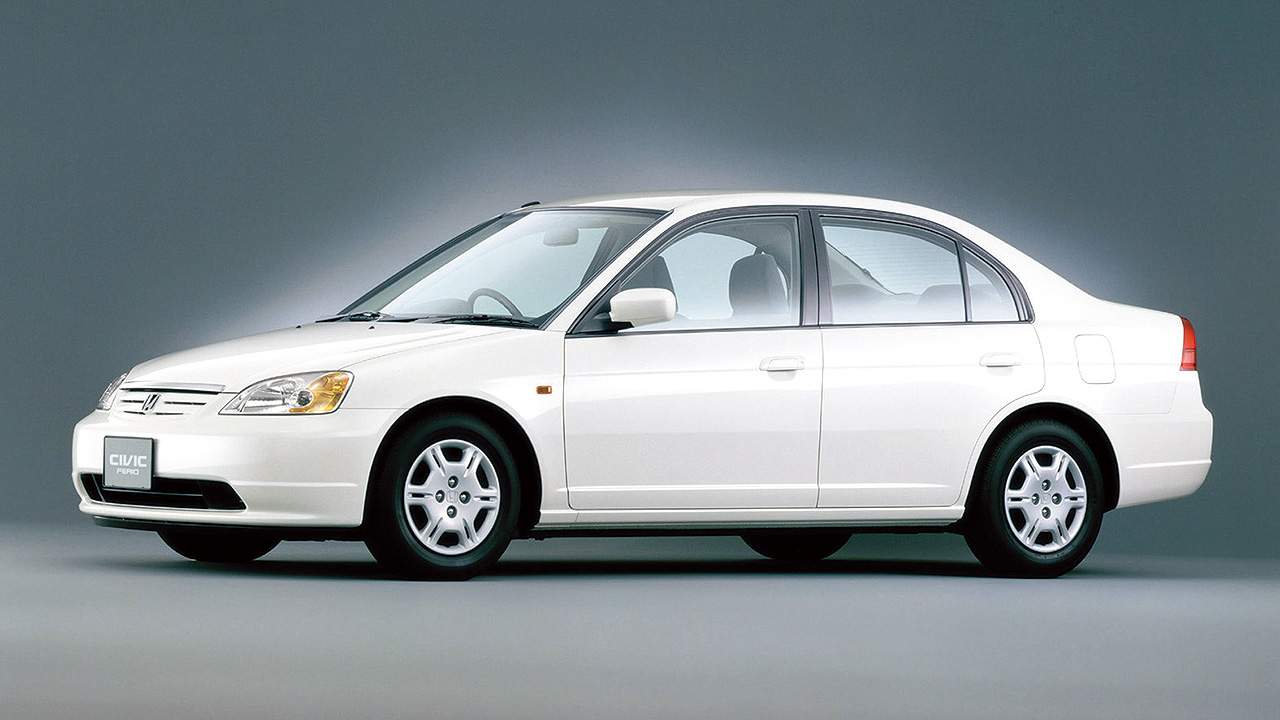 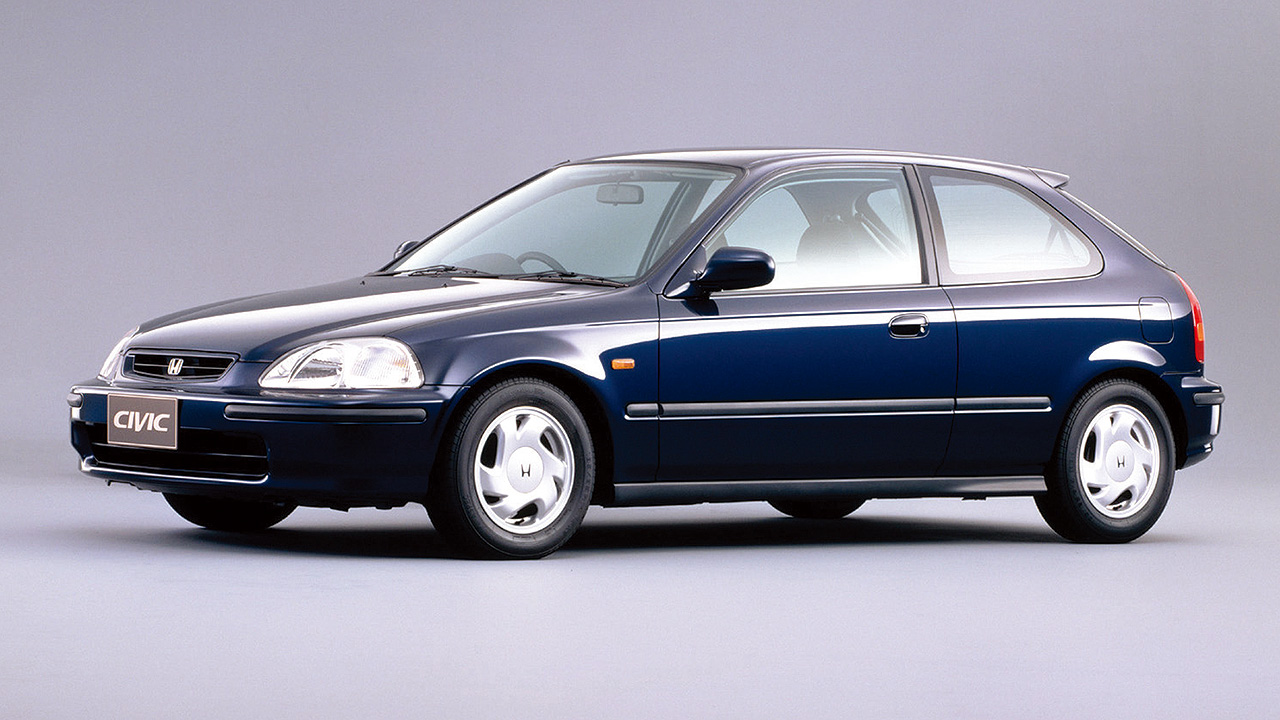 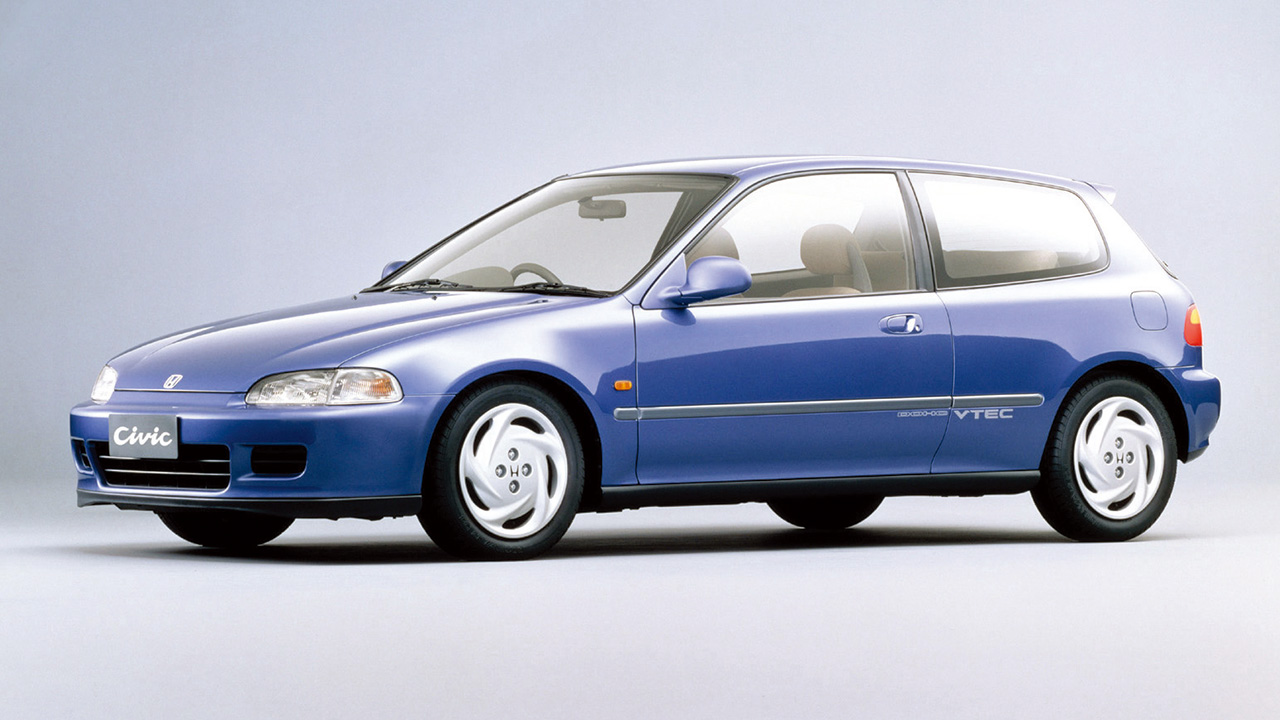 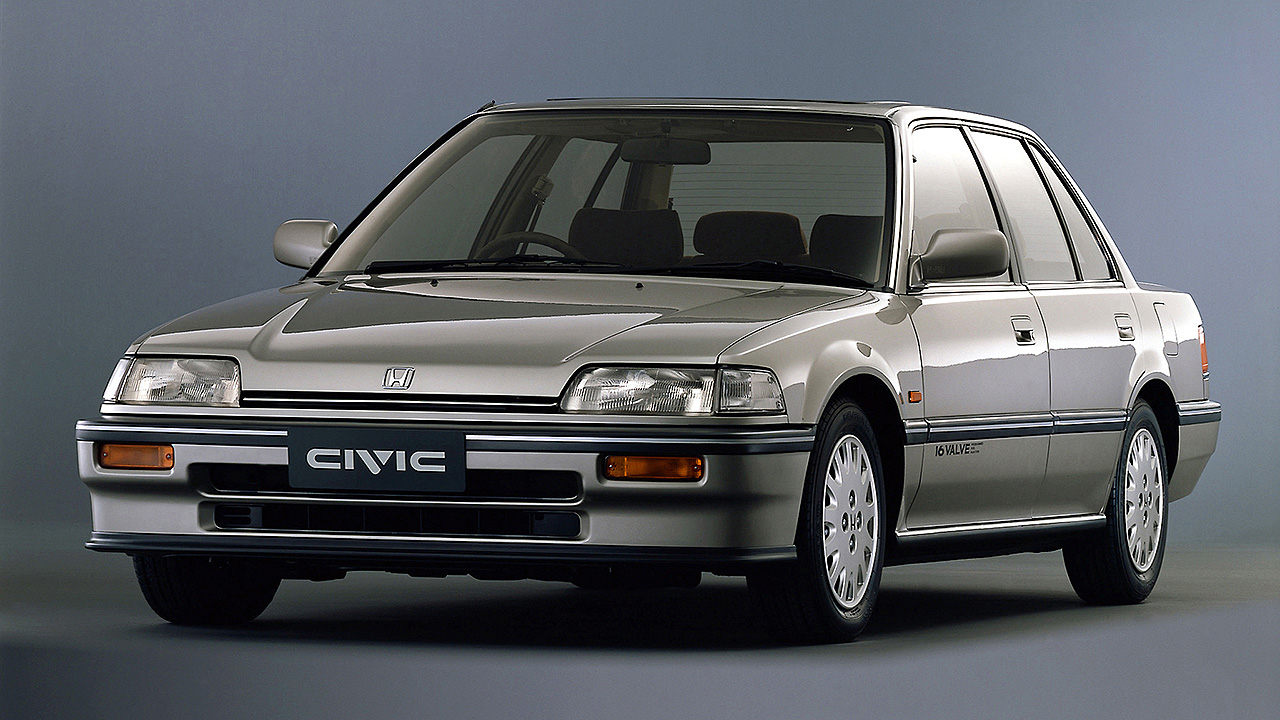 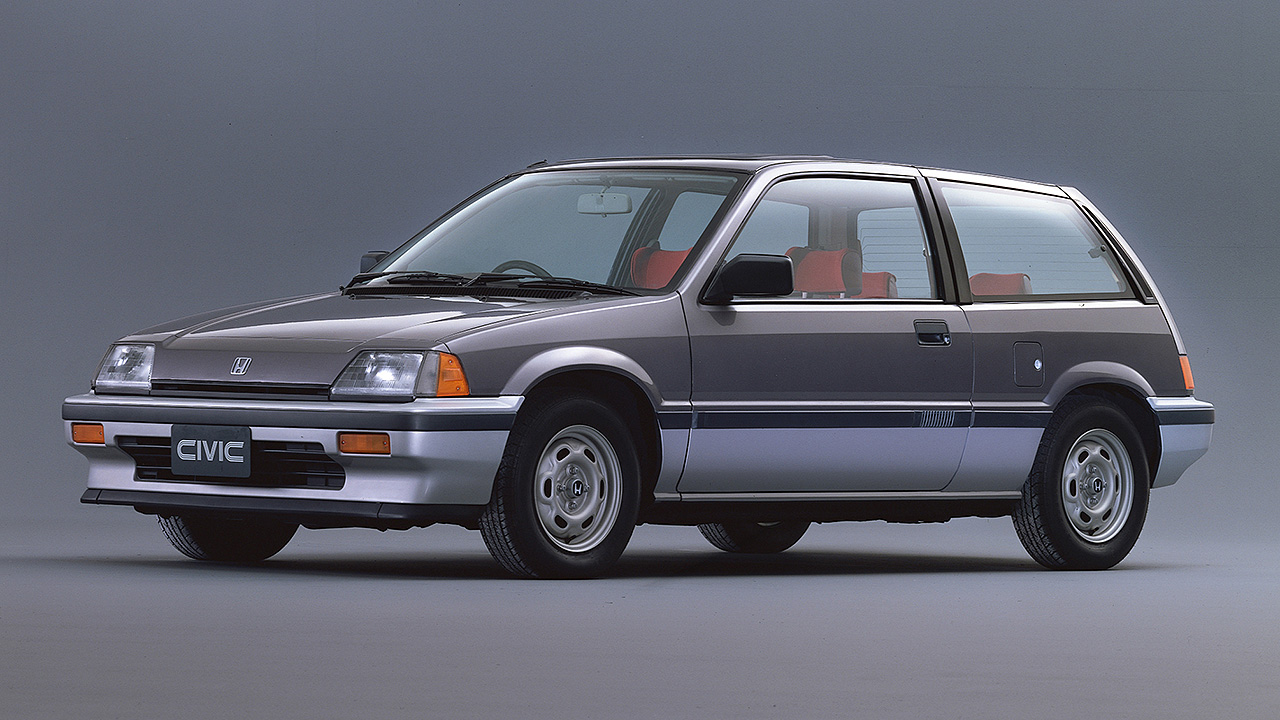 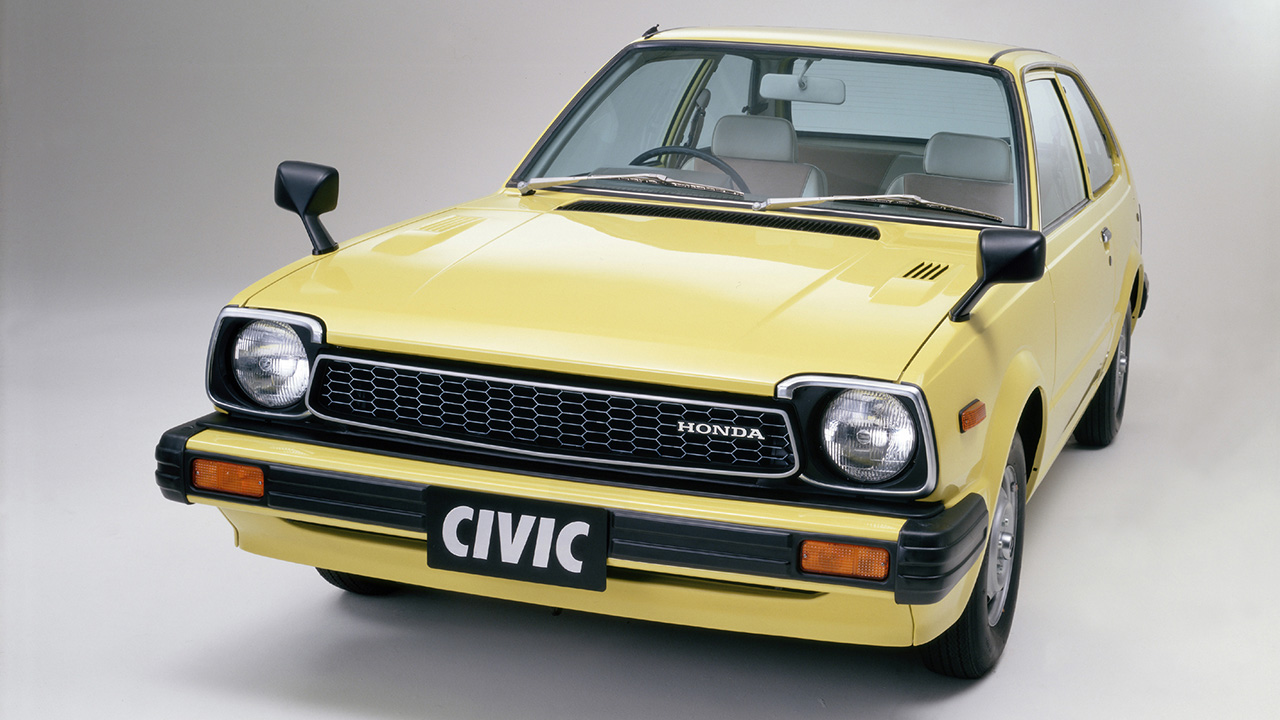