Demonstration project members who are passionate about sustainability

In order of appearance 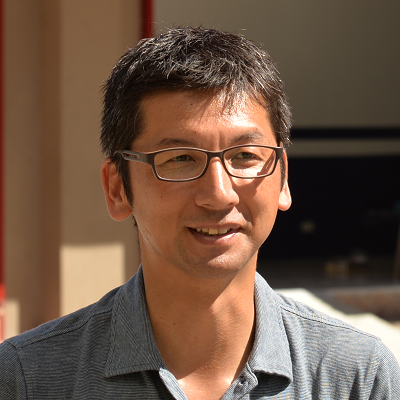 Joined Honda R&D in 1997. Transferred from the Motorcycle R&D Center to Honda Motor Co., Ltd. in 2011, then to the Business Planning Supervisory Unit, his current unit, in 2013. Has been planning and implementing the current demonstration project since 2016 to develop a Mobile Power Pack business model aimed at mainstreaming renewable energy use. Travelled to Romblon island to prepare for the demonstration launch. 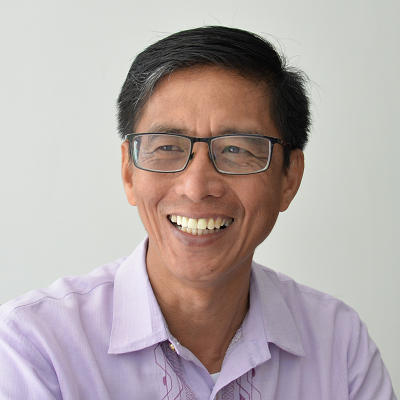 Joined ROMELCO in 1989. Became general manager in 1995. To address energy risk and reduce carbon dioxide emissions, is actively promoting introduction of renewable energy, including wind, hydro, solar, and biomass, according to the circumstances of each community on all five islands within the company’s service area. Manages on-site operations in the current pilot project. 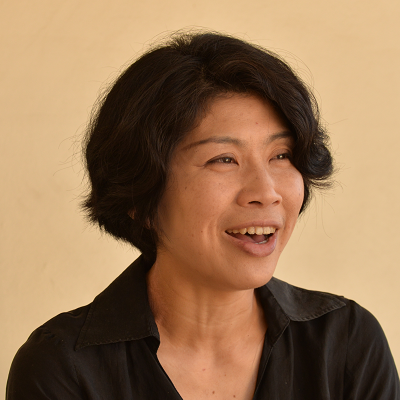 Renewable Energy & Overseas Business Department, KOMAI HALTEC Inc.
Joined Komaihaltec in 2007 after working as a newspaper journalist and at an environmental NPO. Since then has worked in proposing wind turbine systems to various communities. Proposed the installation of a mid-size turbine system to Fajilagutan of ROMELCO, developed the business scheme, and managed, along with Honda, the project’s application to the Japan Ministry of the Environment’s technology demonstration program. After the project’s start, has handled negotiations and coordination with on-site members as a point of contact for Japan. 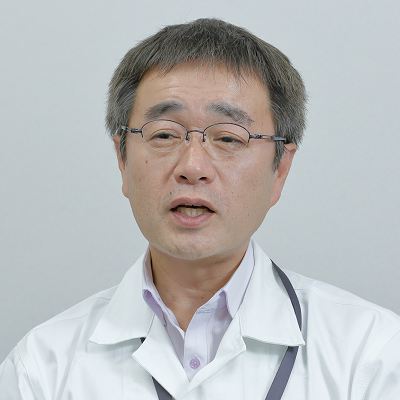 Joined Honda R&D in 1991, working at the Fundamental Research Division of the Wako Research Center and then Automobile R&D Center before transferring to R&D Center X. At R&D Center X, served not only as a development engineer of E-drive but as LPL for the demonstration program of MC-β micro EV. As an LPL for the Mobile Power Pack project, has overseen all areas of activity related to the Mobile Power Pack, from product development to managing the demonstration program. 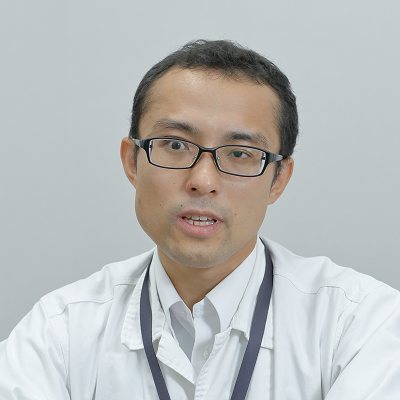 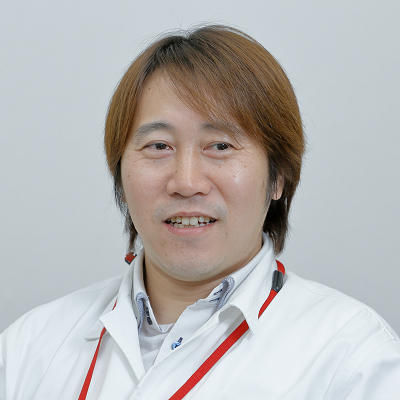 Joined Honda R&D in 2000. Designed the bodies of small-sized motorcycles, mainly scooter-type models. Served as LPL for a series of models starting in 2014, including the Dunk, Tact, and Giorno, followed by the PCX Electric. Was also involved in developing the Mobile Power Pack.

*Titles and affiliations of appearing figures are as of the time of the interviews.