Lithium-ion batteries, used in hybrid and other electric vehicles, are renowned for being difficult to recycle. But three Japanese companies — Honda, battery materials and alloys manufacturer Japan Metals & Chemicals Co., Ltd., and precious metals recycler and waste processor Matsuda Sangyo Co., Ltd. — have combined their unique expertise to develop an advanced recycling technology that brings them a major step toward commercializing the process. Here, we follow the steps their joint project has taken in creating a way to safely process and recycle the growing volume of end-of-life lithium-ion batteries as a viable resource. 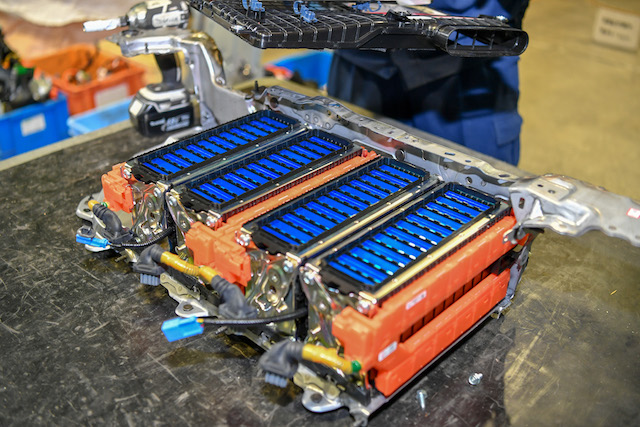 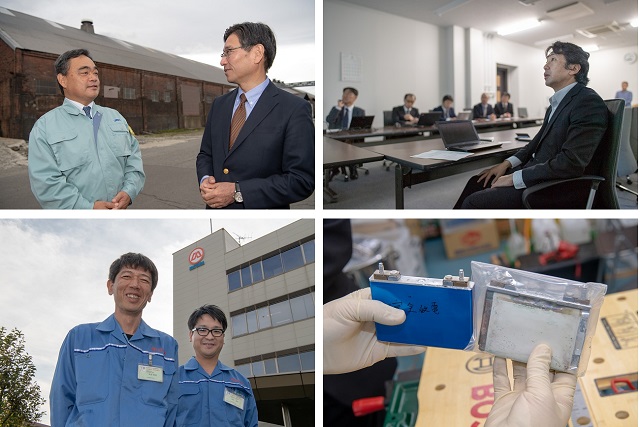 Lithium-ion batteries — used in everything from digital devices to automobiles

Laptops, smartphones, and other digital devices have become essential tools for modern living. And a high-performance battery known as the lithium-ion battery has become a critical part of these portable electronic devices.

In the automotive industry meanwhile, the first gasoline-electric hybrid vehicle appeared on the market in the late 1990s, marking the start of vehicle electrification. Initially these vehicles were powered by NiMH batteries, but as the demand for higher-performance batteries grew, lithium-ion batteries were adopted starting around 2010.

At Honda, the partially updated 2012 CR-Z was the first hybrid vehicle in Japan to employ a lithium-ion battery. Today, all Honda electric vehicles — hybrid, plug-in hybrid, and fuel cell — use lithium-ion batteries to power the motor.

Due to its superior characteristics over conventional secondary cells in terms of size, weight, and capacity, the lithium-ion battery has thus become a mainstream component in everything from portable digital devices to electric vehicles. 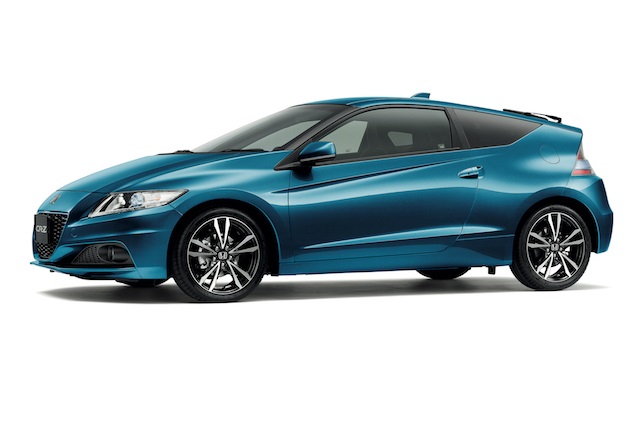 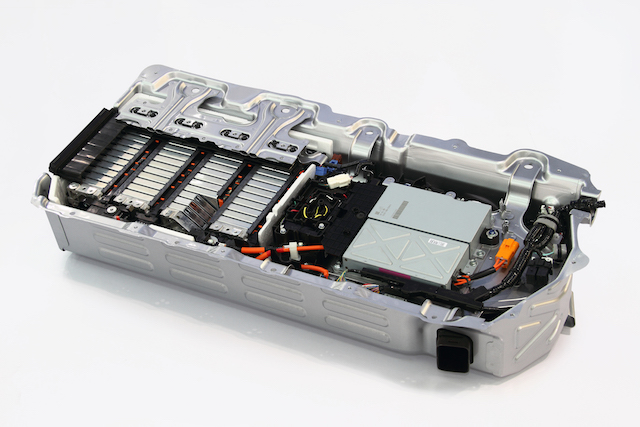 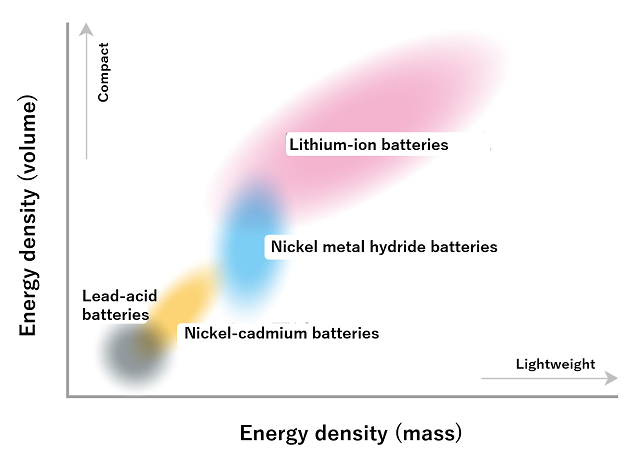 Lithium-ion batteries, which have two to five times the energy density of other secondary cells, are used in various devices because of their compactness, light weight, and high capacity

Concern over the current state of lithium-ion battery recycling 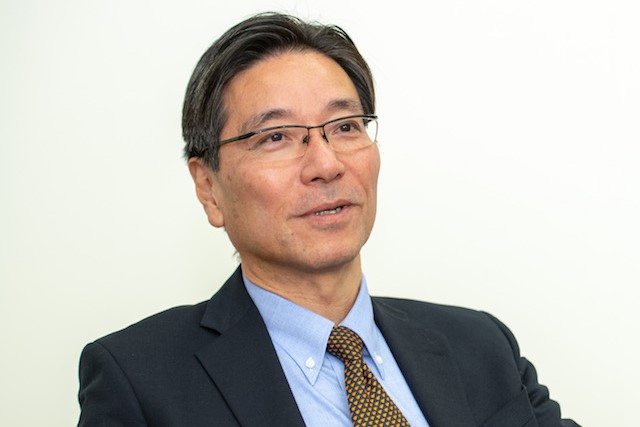 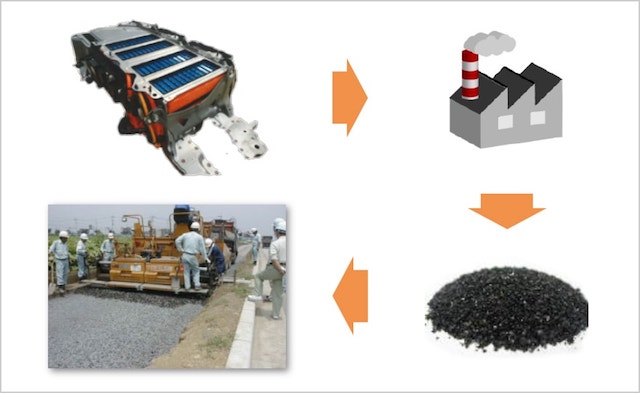 However, in 2014, there was someone at Honda who had mixed feelings about the rising use of lithium-ion batteries. That someone was Tomokazu Abe, now general manager of Honda’s Cyclical Resource Promotion Division.

Unlike the small batteries in computers and other consumer electronics, the giant lithium-ion batteries used in cars were considered too difficult to recycle. Technically, it was possible to the extract cobalt and nickel, but their small quantities made implementing the process at scale largely unprofitable. No recycling businesses came forward.

Abe continues: “The easiest way to process lithium-ion batteries is to incinerate and dispose of them, but all that valuable material goes to waste. Some technologies came out that were intended to solve this, one being to use the slag from incinerated batteries as a base course material (an intermediate layer in road construction, located between the soil and the surface pavement). But all were far from the ideal, which is to effectively close the loop on scarce resources such as nickel and cobalt.”

Lamenting this situation, in 2014 Abe resolved to do something about it.

“Creating a circular economy requires that we go beyond the walls that separate companies and industries, that lead us to prioritize competition and think only in terms of what each company can do alone, and instead find solutions through collaboration. As a member of an industry that makes vehicles that use lithium-ion batteries, I felt we had a responsibility to unite with other industries and establish a method of recycling batteries as a resource.”

Next - A shared dream for a circular economy