As a Honda Group company since the 1950s, Yachiyo Industry Co., Ltd. has played a crucial role in the automaker’s success. Its plastic fuel tanks, a mainstay product manufactured at the Kashiwabara Plant in Saitama, Japan, have made significant contributions to reducing environmental impacts and creating added value for Honda automobiles, from its first hybrid, the 1999 Insight, to the all-new 2017 Civic. Building on the technologies it has acquired from developing these plastic tanks, Yachiyo is now taking new steps to play its part in shifting society toward a future with zero environmental impact. 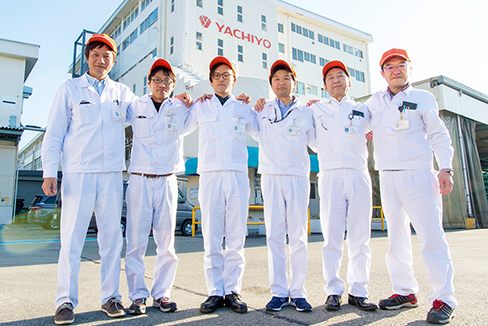 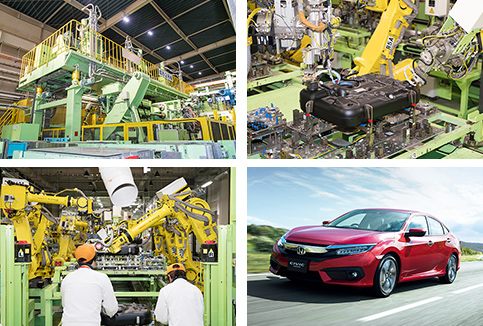 The Civic is one of Honda’s flagship car models, beloved by customers around the world since its release four decades ago. The tenth-generation Civic, built on a newly developed global platform, earned high reviews in North America, Asia, China, South America, and Europe before its much-awaited release in Japan in September 2017.
An important feature of the Japan-model Civic is a plastic fuel tank developed and manufactured by Yachiyo. The tank follows years of technology development undertaken since the company first entered the fuel tank industry by producing a steel model for the first-generation Accord in the 1970s. Even the new model includes many new technologies, including groundbreaking achievements in weight reduction that contribute to a significant improvement in fuel economy. 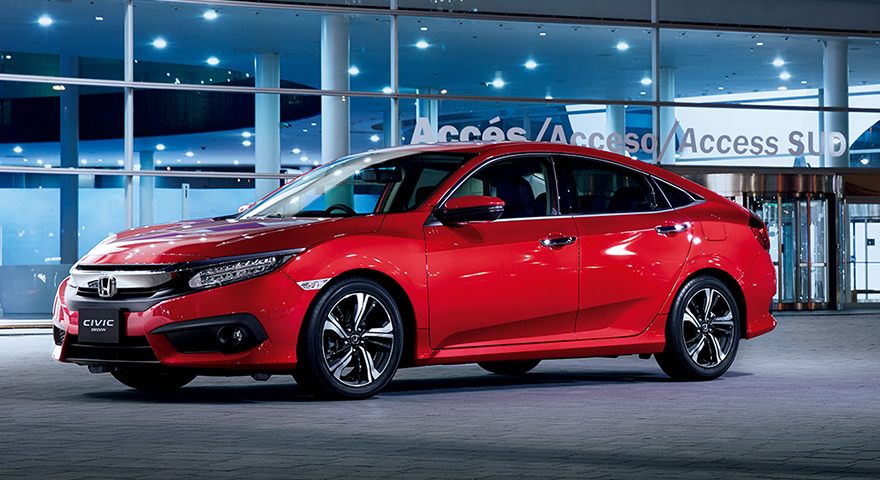 Yachiyo partnership with Honda goes as far back as the early 1950s. Just as Honda was expanding from Hamamatsu into Tokyo, Eiichi Otake, who was running a painting business in Tokyo’s Itabashi Ward at the time, paid Soichiro Honda a visit. The two hit it off, with Yachiyo doing contract work for Honda ever since.
Yachiyo’s work grew steadily as Honda grew, and in 1953 Otake founded Yachiyo Painting Co., Ltd. (now Yachiyo Industry Co., Ltd.) to handle fuel tank painting operations for Honda motorcycles. Later, in 1972, it opened an automobile assembly plant—the official start of the Kashiwabara Plant today—in the city of Sayama in Saitama Prefecture, to produce Honda light passenger vehicles.

In August 1977, the Kashiwabara Plant began manufacturing automobile fuel tanks. The fuel tank it developed had been adopted in the first-generation Accord, a model Honda launched after much preparation in its aim to create the next hit vehicle, a notch above the Civic.
Yachiyo’s fuel tank for the Accord, whose engine was based on that of the Civic but with a larger displacement, was 50 liters in size. While seemingly large for a 1.6-liter engine by today’s standards, this much capacity was needed at a time when cars were far less fuel efficient. Indeed, this 50-liter steel tank was the starting point for what is now a mainstay product for Yachiyo—the automobile fuel tank.
With a production capacity of 2,000 units per day, today the Kashiwabara Plant produces fuel tanks for major Honda models such as the Fit, Vezel, Shuttle, Odyssey, and Step WGN. 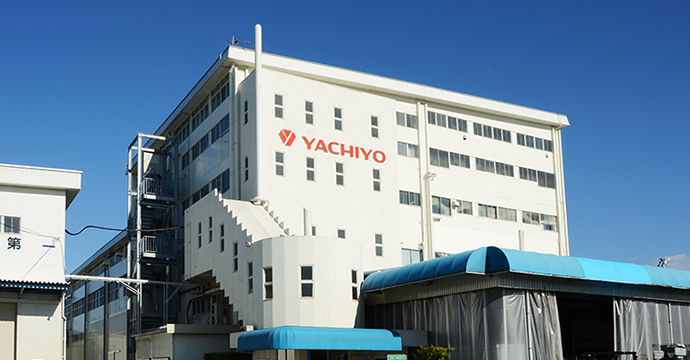 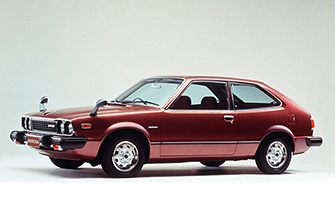 First-generation Accord. The Kashiwabara Plant has been producing the fuel tank for this model since 1977 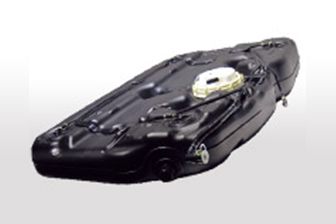 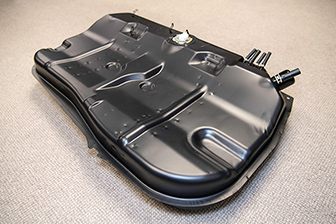 Steel fuel tank developed by Yachiyo for the first-generation Accord 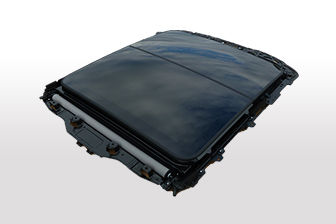 The plant manufactures a range of other automotive products as well, including sunroofs 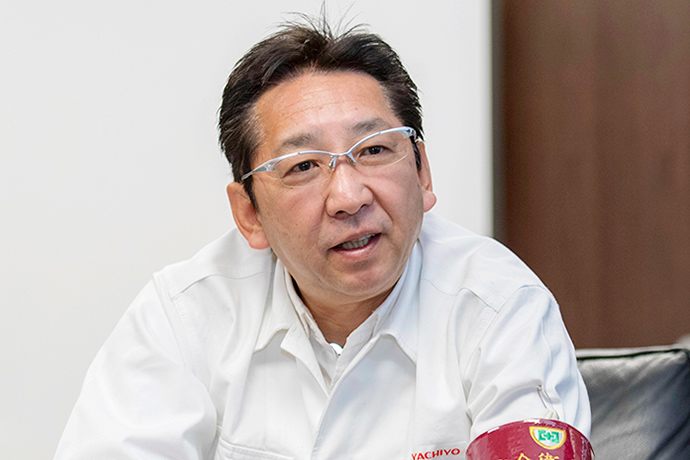 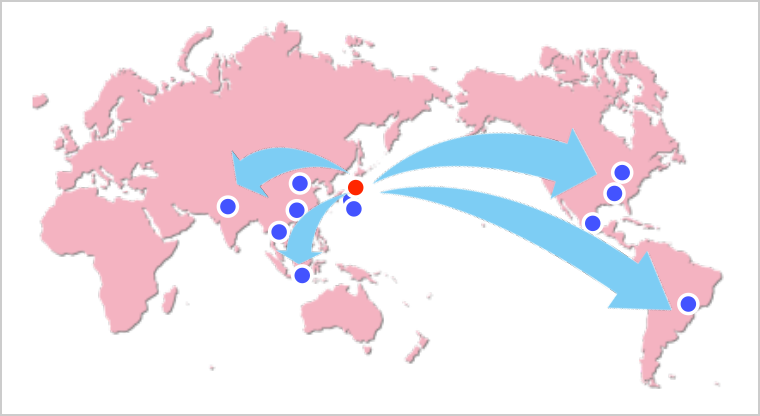 Next - Kashiwabara Plant grows and evolves with the plastic fuel tank