How easy would riding a bicycle be if it had an engine?

1946, when the most common mode of transportation was the bicycle. On encountering the former Imperial Army’s generator engines to power wireless radios, Soichiro Honda developed the concept of using these engines as auxiliary power for bicycles. Modifying the 500 or so engines, Honda had produced and sold bicycles with auxiliary engines. The new bicycle was an instant hit, with orders coming in and stocks running out, so Honda decided to develop and original engine. In 1947, the A-Type engine, emblazoned with Honda’s name for the very first time, was completed. 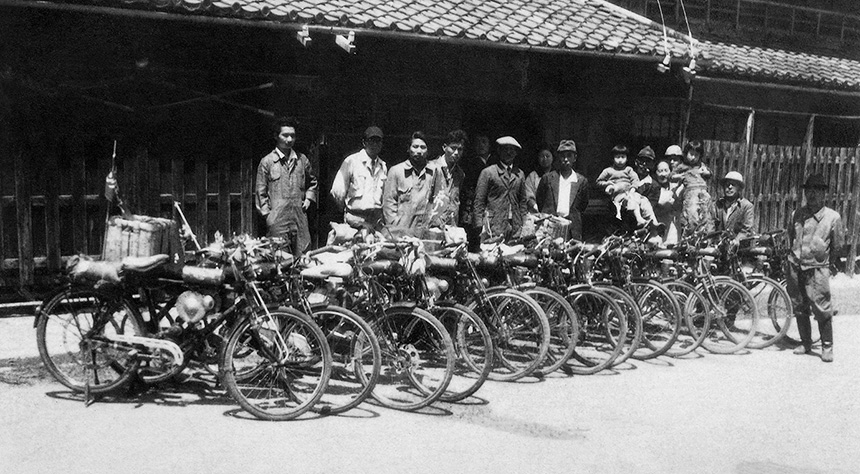 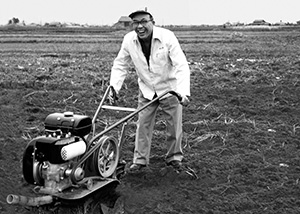 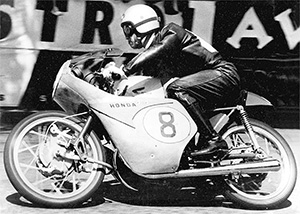 1954: Declaring Entry in the Isle of Man TT Races 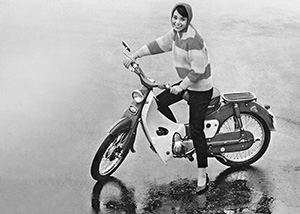 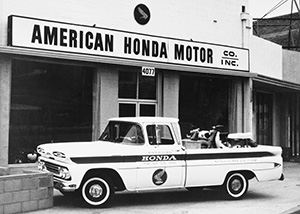 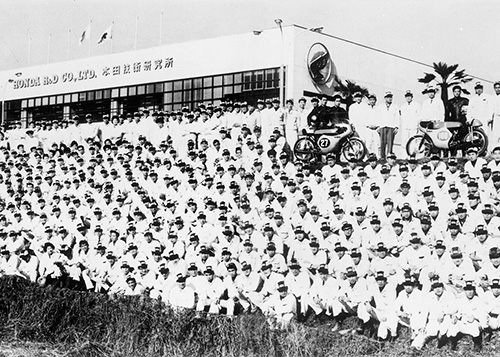 Begins as an entity independent from Honda, to freely concentrate on research and development. 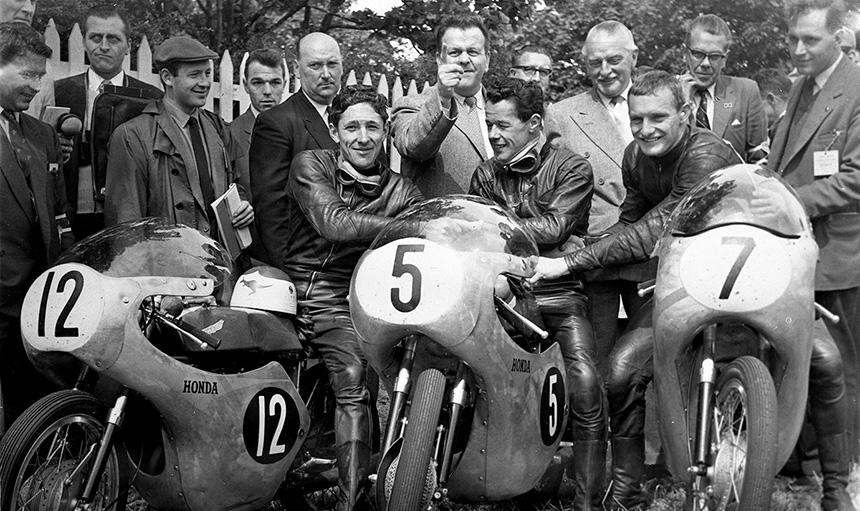 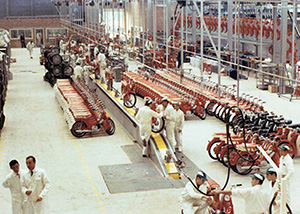 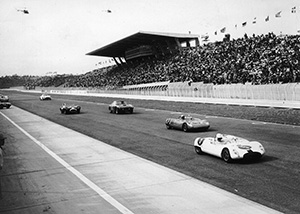 1962: The Suzuka Circuit is completed

The circuit is born as Japan’s first international-class racing track. 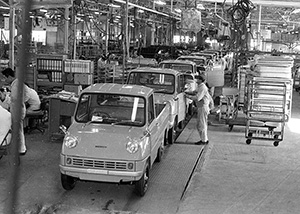 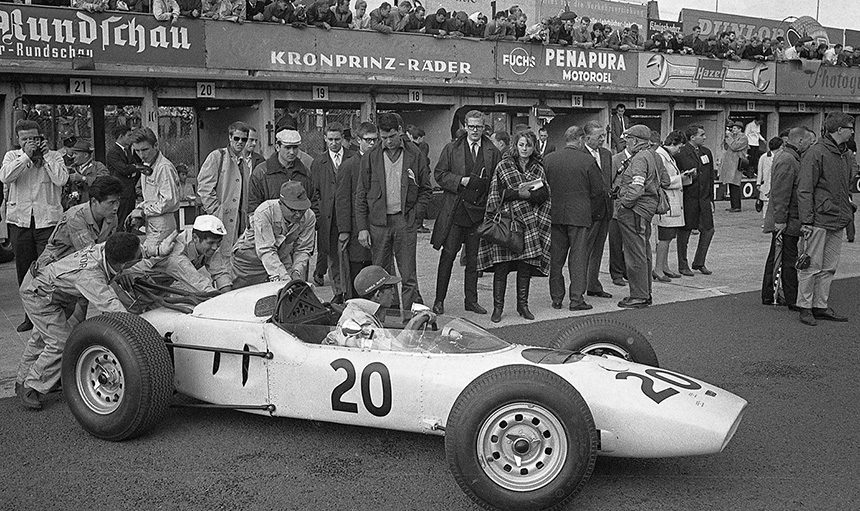 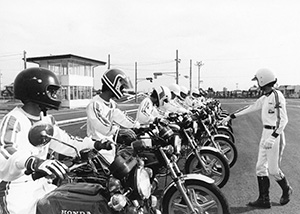 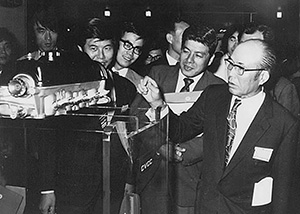 Honda becomes the first manufacturer in the world to fully comply with the most stringent emission regulations at the time, the U.S. Clean Air Act In 1970, or the so-called “Muskie Law.” 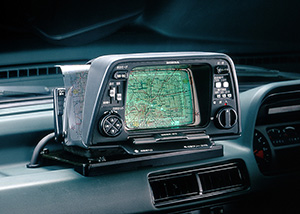 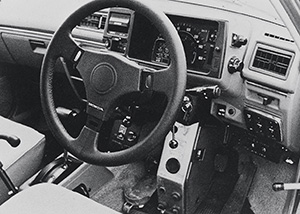 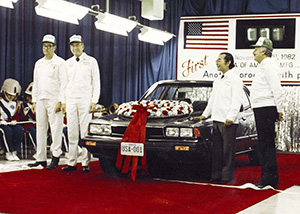 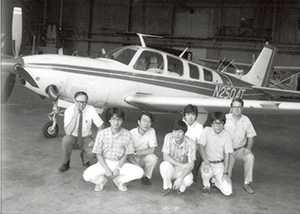 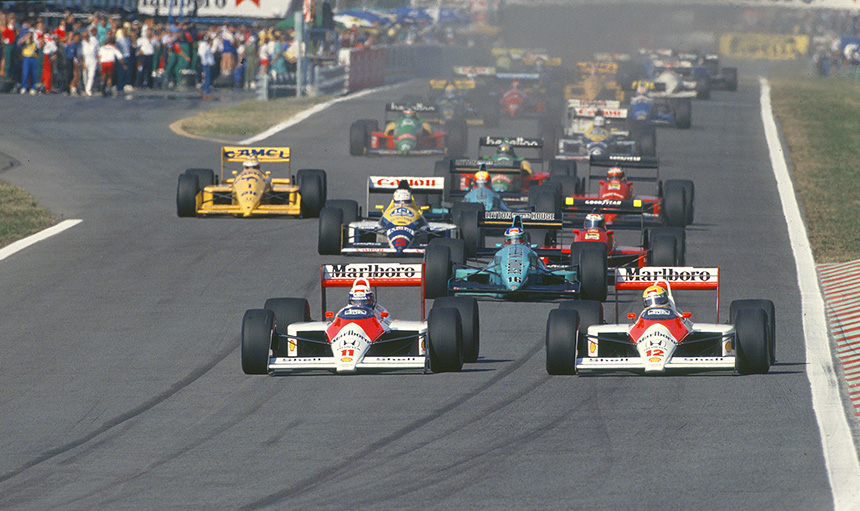 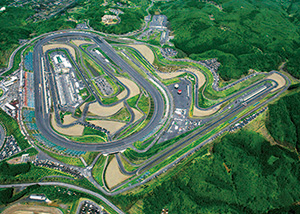 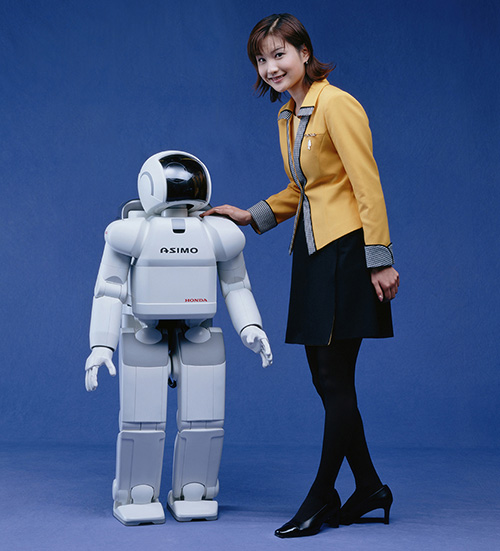 Honda realized a new lightweight humanoid robot that can walk in a similar manner to humans. 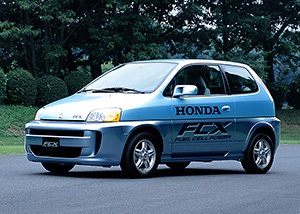 FCX became the first vehicle to receive U.S. government certification as a fuel cell vehicle, and went on lease-sale in the U.S. and Japan. 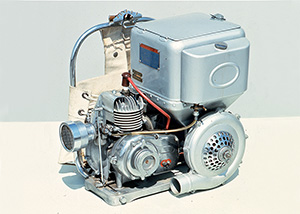 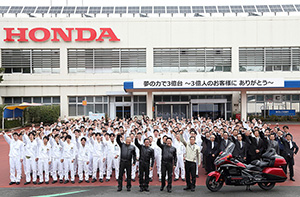 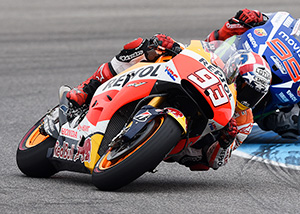 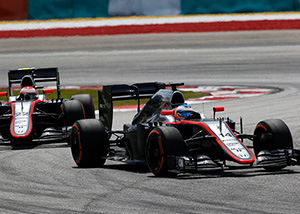 Honda rejoins Formula 1 racing for the first time in 7 years as a power unit supplier, to pursue new technological challenges. 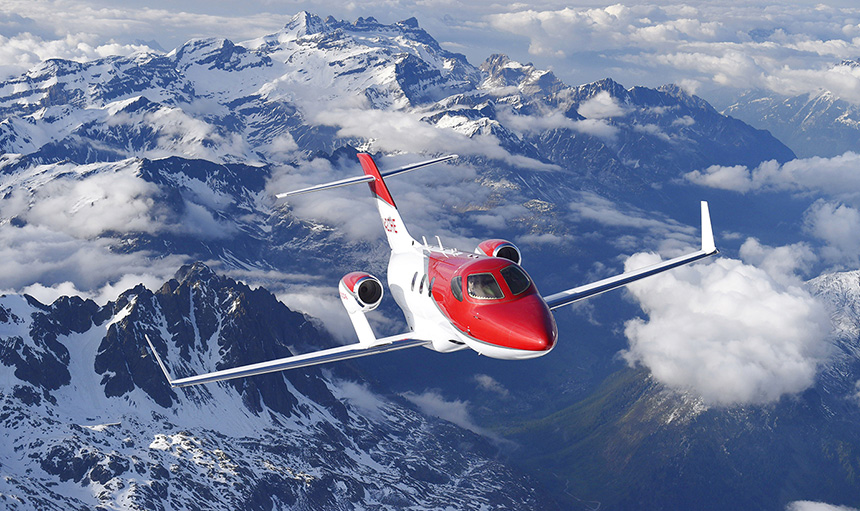 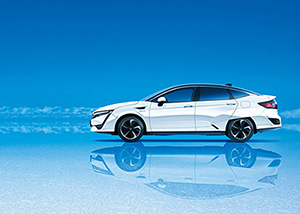 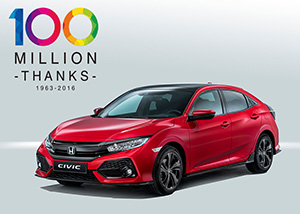 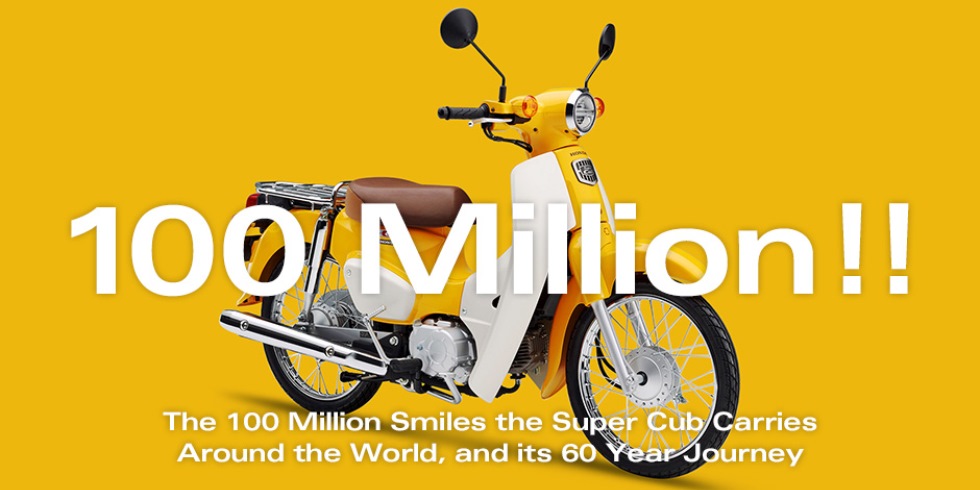